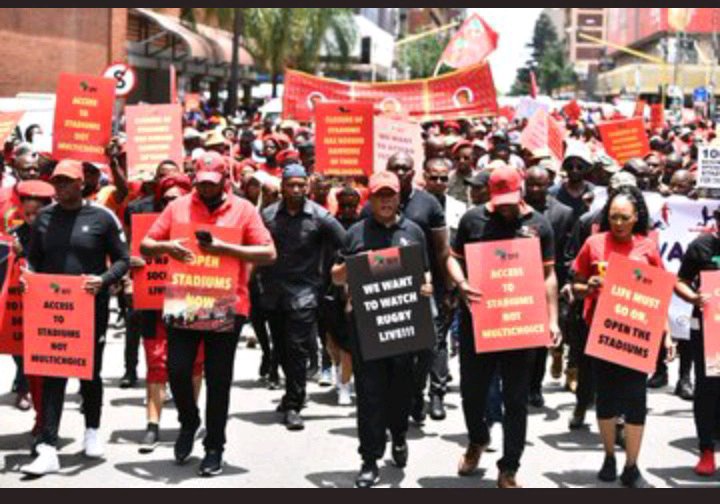 Julius Malema, the head of the Economic Freedom Fighters, has restated his stance on foreigners, saying that he will not support the expulsion of foreign nationals, particularly Zimbabweans. During the picket, Julius Malema called for stadiums to be opened to allow supporters to watch live games.

His comments come at a time when numerous enraged South Africans are clamoring for foreign nationals to be deported. The Economic Freedom Fighters maintain a policy of open borders, stating that no African may be a foreigner in Africa.

Some critics believe that the EFF's open border policy is the reason they continue to lose elections. Malema, on the other hand, has stated that they will not expel Zimbabweans. He goes on to say that he would rather hunt down a white man and accompany him to the sea, which is how he arrived in South Africa. 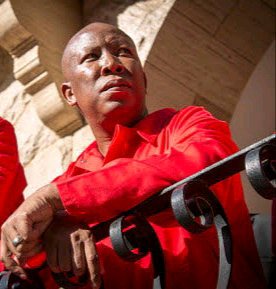 "Zimbabweans will never be chased away by me. Even if you weren't invited, I'd rather accompany a white man to the sea and say goodbye "he stated

The EFF has a responsibility to look after its own, according to the red beret leader. 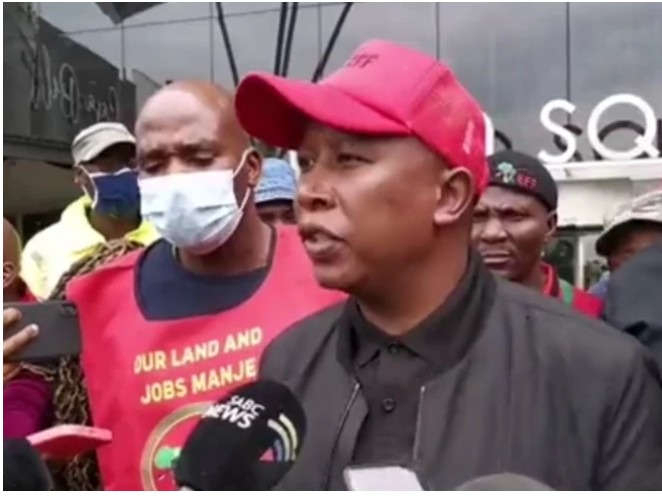 "We must look after our own," he remarked, "because when we do, we are looking after ourselves." We arrive in good spirits. We're just asking for a basic thing: stadiums to be open so that our workers can continue to do their jobs and supporters can enjoy their lives," he said.

Malema also praised the red berets' ground forces for mobilizing to picket so that the government may reopen the economy and reopen stadiums that were shut down when the COVID-19 outbreak hit South Africa.

"Today, brave people are hard to come by. Many people want to say and do things, but they are afraid. "However, here you are," he explained. 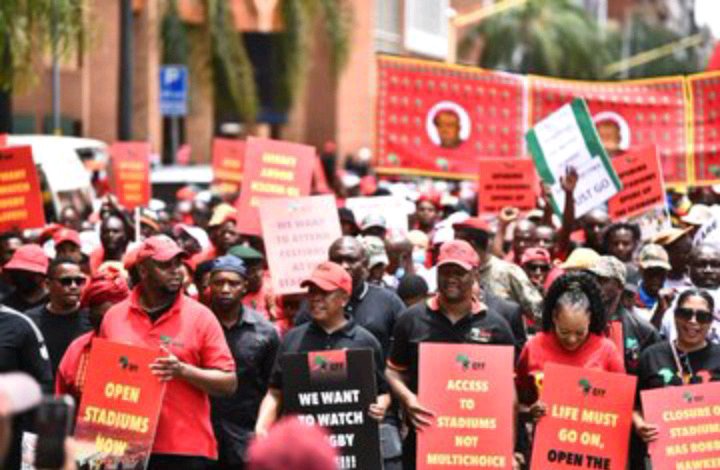