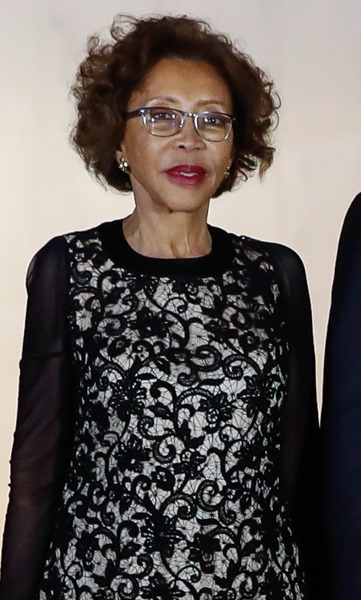 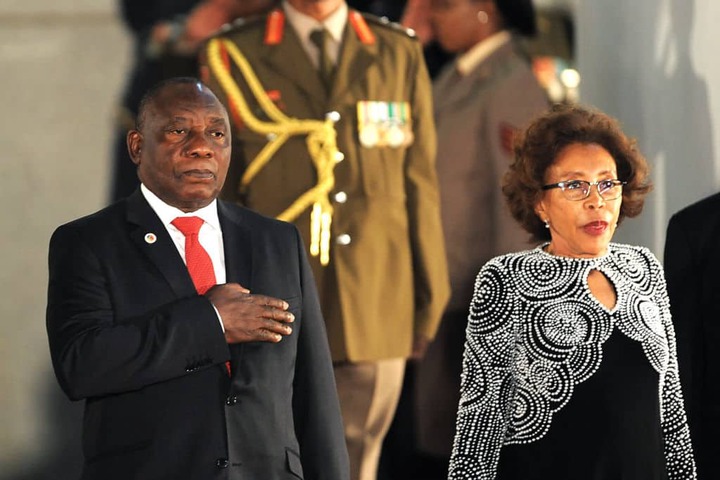 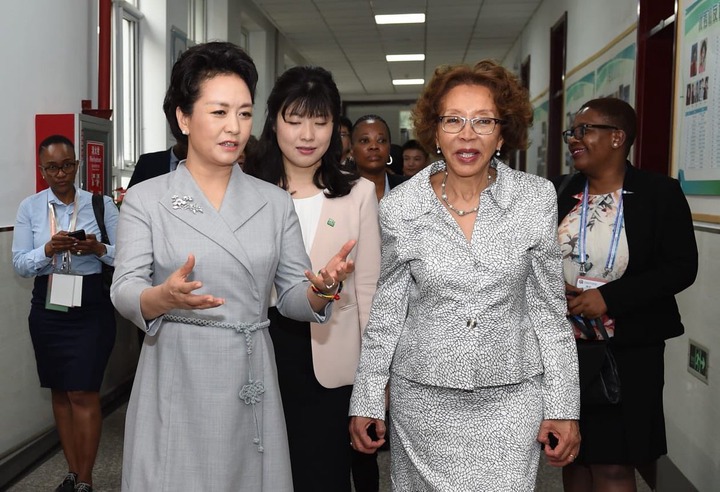 Tshepo Motsepe studied as a medical doctor at the University of KwaZulu-Natal and completed her masters in public health at Harvard School of Public Health. In 2012, she completed a Social Entrepreneurship Certificate Program (SECP) at the Gordon Institute of Business Science. She is the current chairperson of the African Self Help Trust (ASHA Trust), focusing on Early Childhood Development and Education.

She has worked in both public and private practice in Mmakau, Mahikeng, Johannesburg, Pretoria, and in Zimbabwe. She's a former Deputy Director of The Reproductive Health Research Institute.

Motsepe is married to Cyril Ramaphosa, President of the Republic of South Africa, with whom she has four children. Motsepe is Ramaphosa's third wife. Her father is the late Chief Augustine Butana Chaane Motsepe, her brother is the mining magnate Patrice Motsepe, and her sister Bridgette Radebe, wife of African National Congress (ANC) politician and former Minister of Energy, Jeff Radebe.

I watched this man on television I did not know he was my father, actors son emerges

Lorch’s girlfriend in hot shower, after Mzansi concerned about how she got R1 Million from Gov.

3 Clear Difference Between Twins And A Single Pregnancy