Gayton Mckenzie is bold and serious about this mission he and his party the Patriotic Alliance have been on for the past few days. Gayton is on of the politicians spearheading the fight against illegal foreigners and he is not backing down. 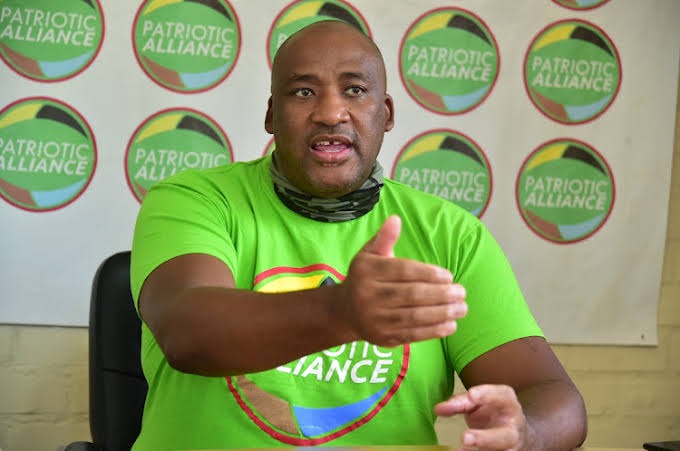 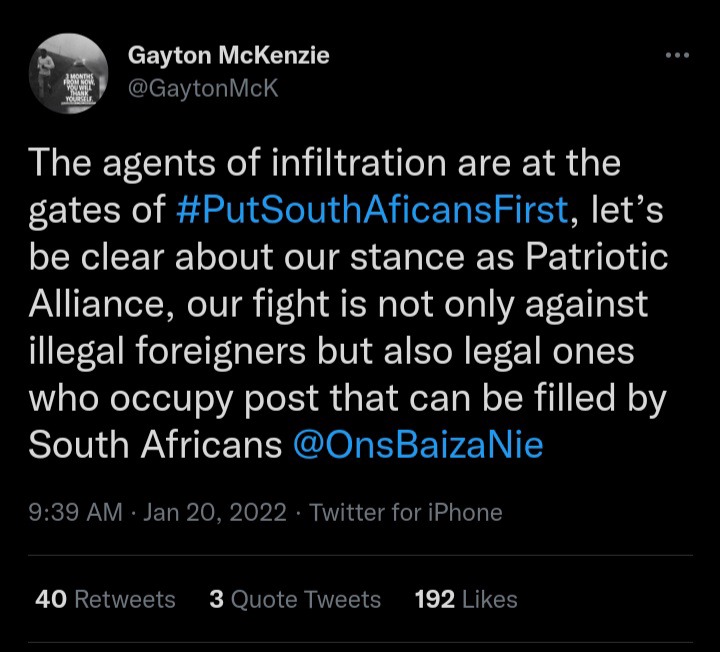 @GaytonMcK "The agents of infiltration are at the gates of #PutSouthAficansFirst, let’s be clear about our stance as Patriotic Alliance, our fight is not only against illegal foreigners but also legal ones who occupy post that can be filled by South Africans".

If there is anyone foreigners are not scared of then Gayton is the man that they should be scared of because he means business. Unlike Julius Malema who believe in an 60-40 ratio between the foreign nationals and South Africans, Gayton Mckenzie wants 100% employment of South Africans.

The PA were in Johannesburg when they found that the Chief Whip had a Zimbabwean manager and demanded answers. Gayton and his party members have not only been preaching against illegal immigrants but they have been fighting also. Looking at things now, foreigners are in deep trouble. 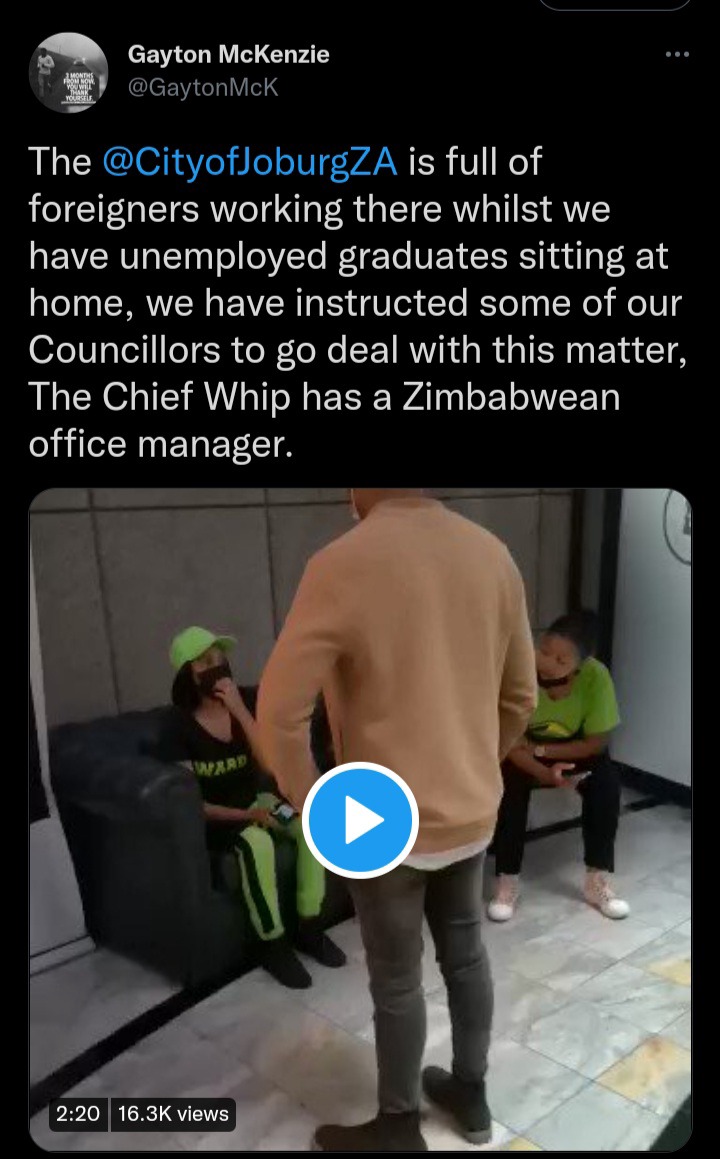 Gayton however is criticized as one tweep asked why is it that he is not in the streets just like Julius Malema and only tweeting every.. 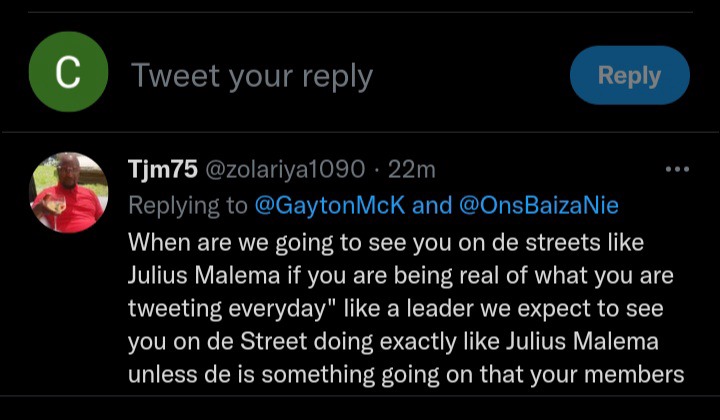 While going after legal immigrants might seem like harassment, the PA's motive for this makes sense. Immigrants should only be employed in South Africa so that they can transfer scarce skills. They should not be employed in entry level jobs or semi skilled jobs as there are many more South Africans who do not have any jobs. It is indeed time that South Africans are put first and the employment of foreigners in jobs that can be easily filled by South Africans stop.

Do you think we will win the fight against foreigners under the leadership of Gayton Mckenzie? Share your thoughts down below.