By ClementSibanda (self media writer) | 12 days ago 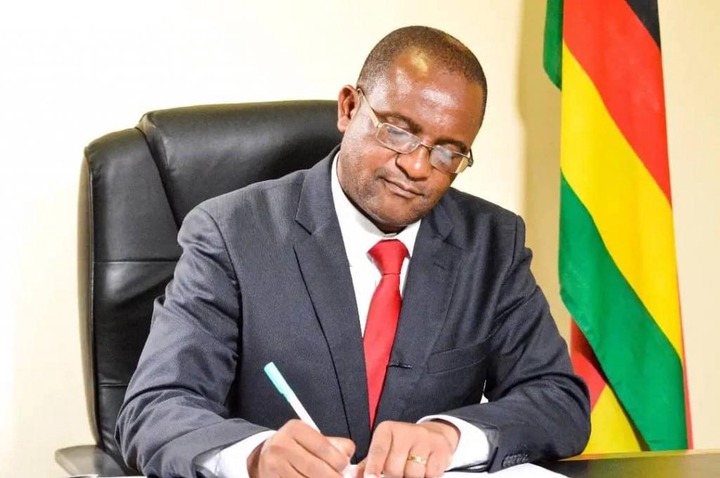 ZANU PF lost several elections but still held onto power. Emmerson Mnangagwa flouted the constitution when he ascended to the President in 2018 after a military coup.

According to the constitution, if a seating President resigns or dies, he is replaced by the first Vice President.

At the time of Robert Mugabe’s forced resignation, Emmerson Mnangagwa was not the first President, he wasn’t even a government official, he had been fired. He illegally took over the Presidency.

The Election Resource Center made the comments aforementioned in response to calls by the MDC T that that the upcoming Zimbabwe’s Presidential election in 2023 be scraped and be replaced with civil negotiation aimed at power sharing with President Mnangagwa.

MDC T is of the belief that the upcoming elections are a waste of time and resources, since, as is the case with nearly all elections in Zimbabwe, there will be intimidation, death, and eventually rigging.

The MDC T spokesperson the best solution was to negotiate with President Mnangagwa.

There is some degree of merit to this proposal. The election will indeed be rigged. Perhaps what should be offered as a solution isn’t necessarily the scrapping of the election entirely, but postponed until the necessary electoral reforms are put in place.

However, there should be a timeframe for this, and if that time frame surpasses without the necessary electoral reforms implemented, Mnangagwa must resign. 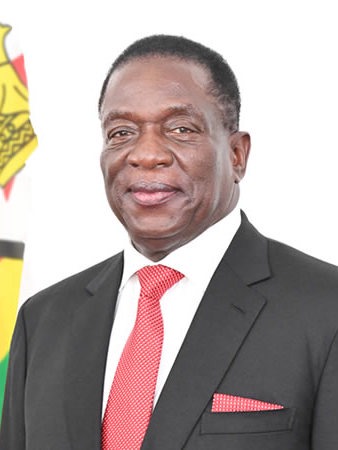 One Pot Rice and Chicken recipe

Zimbabwean gay couple that was instructed to produce babies or face death penalty.