By FULLINSIGHT (self media writer) | 23 days ago 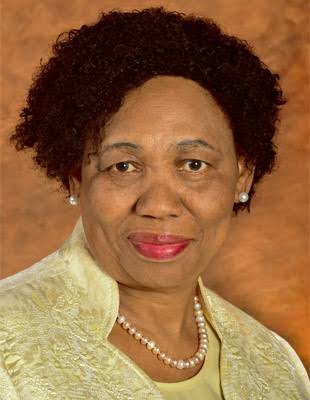 Minister Angie motshekga is well known in the political field and she has been in the role of being the minister of lower education for a long time now. The minister is clearly doing a great as she keeps getting reinstated to the position every time the president sets up his cabinet and chooses his ministers. 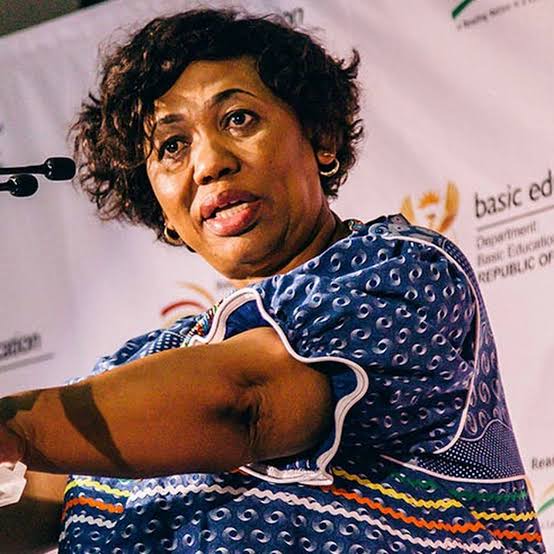 The minister is well known to a lot of parents that have kids going to school but a lot of people do not know about her qualifications or why she has been in the position she is currently in for so long, so lets take a look in some of the positions she has occupied before being the minister of education and some the qualifications she has obtained that put her in a position to become a minister of education. 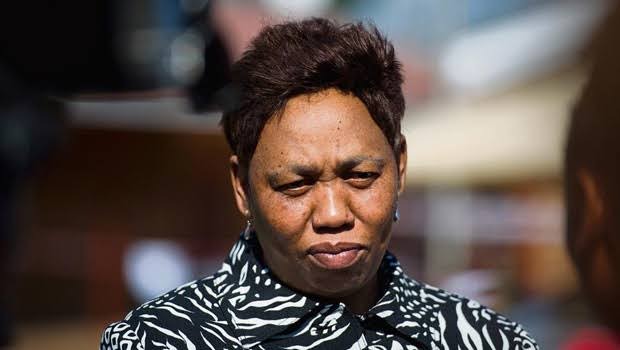 The minister started her journey as a high school teacher back in 1981 till 1983, where she then got a post as a lecture at the Soweto college of education. Her time there did not last as she later on became a lecture at the University of Witswatersrand until 1994. 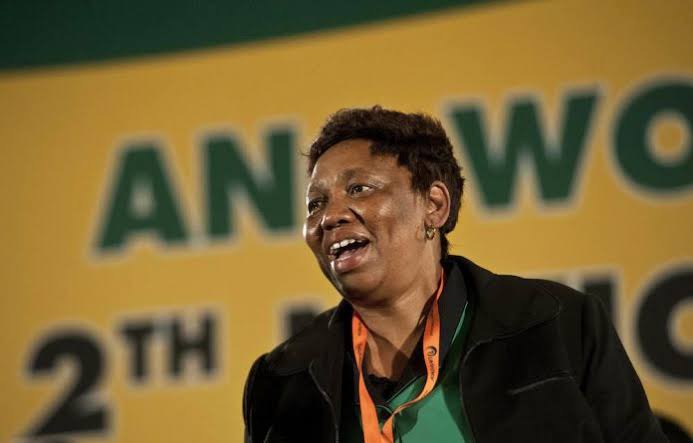 The ministers political background is a long one that started while she was still teaching, in short here are the political position she has assumed over the years. 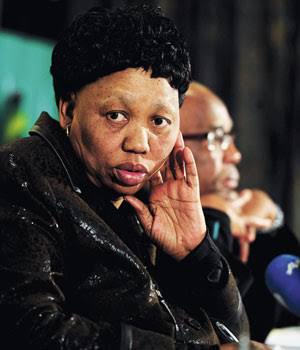 Her political background and educational qualifications and Accomplishments clearly shows why she is better suited for position and why she has held the position for so long.

Thank you for reading and please to remember to click on the "like" button to express your appreciation.

Please press the follow button so that, you can receive more fascinating posts in the future.