The Speaker Is A Foreign National From Swaziland RET Giant Drops Explosive Bombshell.

By Newpolitician (self media writer) | 2 months ago

On Thursday, Ukurhuleni councillor Mzwandile Masina was humiliated in front of the Metro's council chambers in a hilarious incident. ANC members, including the former mayor, were ejected from the meeting after they became ungovernable and disruptive. 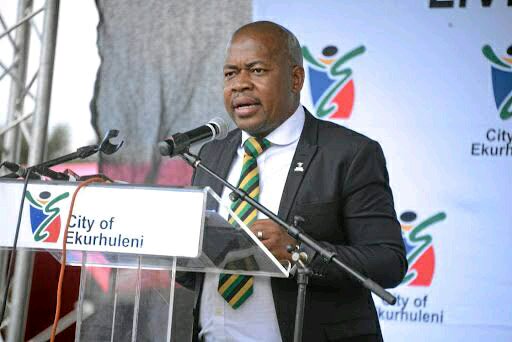 Masina was subjected to the humiliation of being dragged around like a toddler who refused to take a bath. Some saw the incident as the culmination of his precipitous fall from grace. 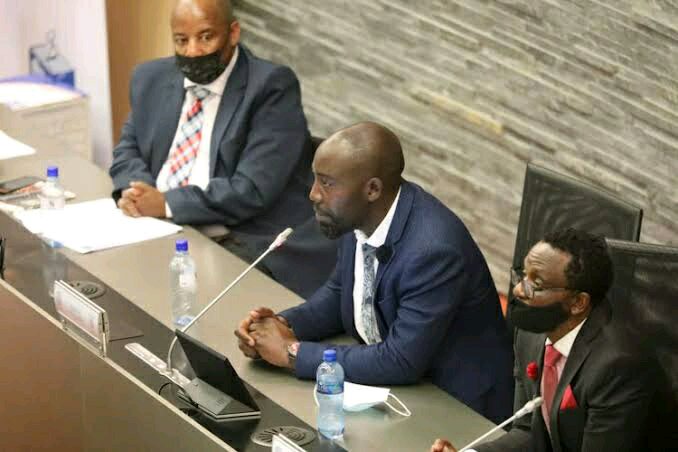 On the other hand, in a last-ditch effort to garner public sympathy, he appeared on Newzroom Afrika on Monday night to deny claims by critics that the African National Congress (ANC) was actually disrupting the country's political process. 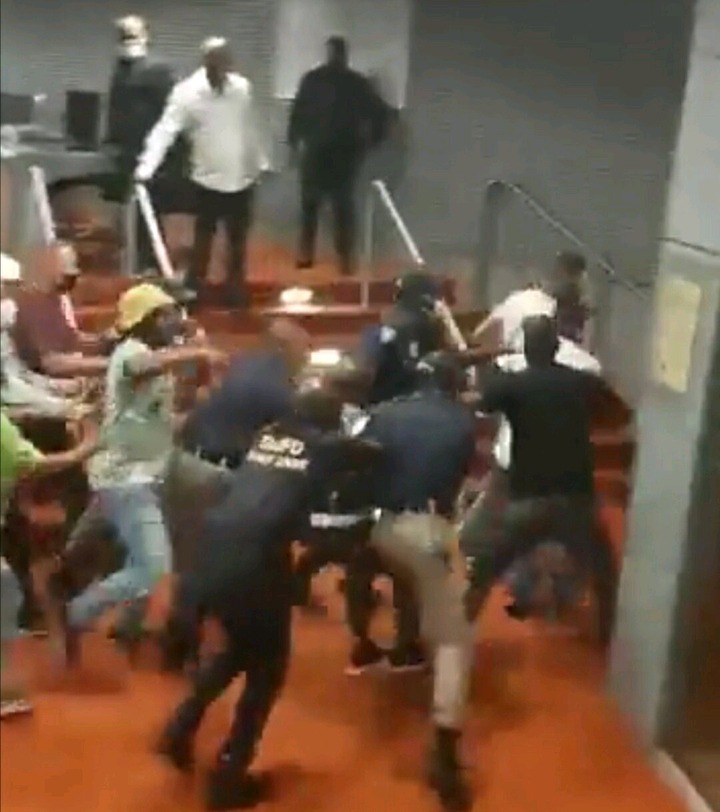 After Dlamini called the Metro police to remove ANC members who were unruly, Masina accused Dlamini of being a foreign national from Swaziland.

According to Masina, "The speaker, a foreign national from Swaziland, decided that we must be thrown out of council.... 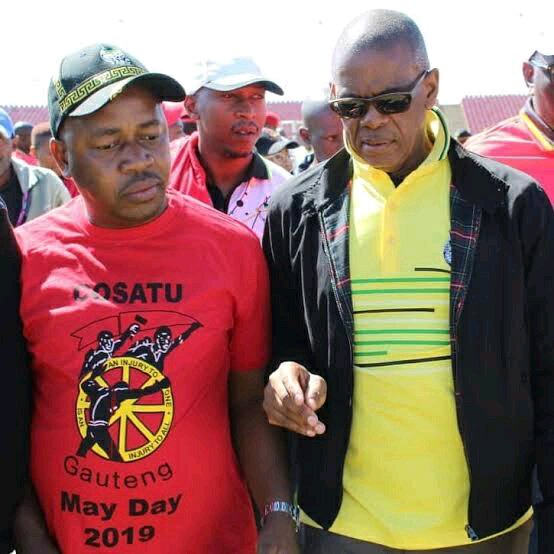 That's what happened to me, and my family witnessed it live on national television," he continued. Aside from this, the president stated that he planned to file charges against a number of individuals.

"In addition to being beaten up as a father, I was also beaten up as a person. I was beaten up by those officers for no reason. A complaint will be filed against the mayor, MMC, and speaker for dragging me out of council like a hooligan, and they will have to identify those people "she said. 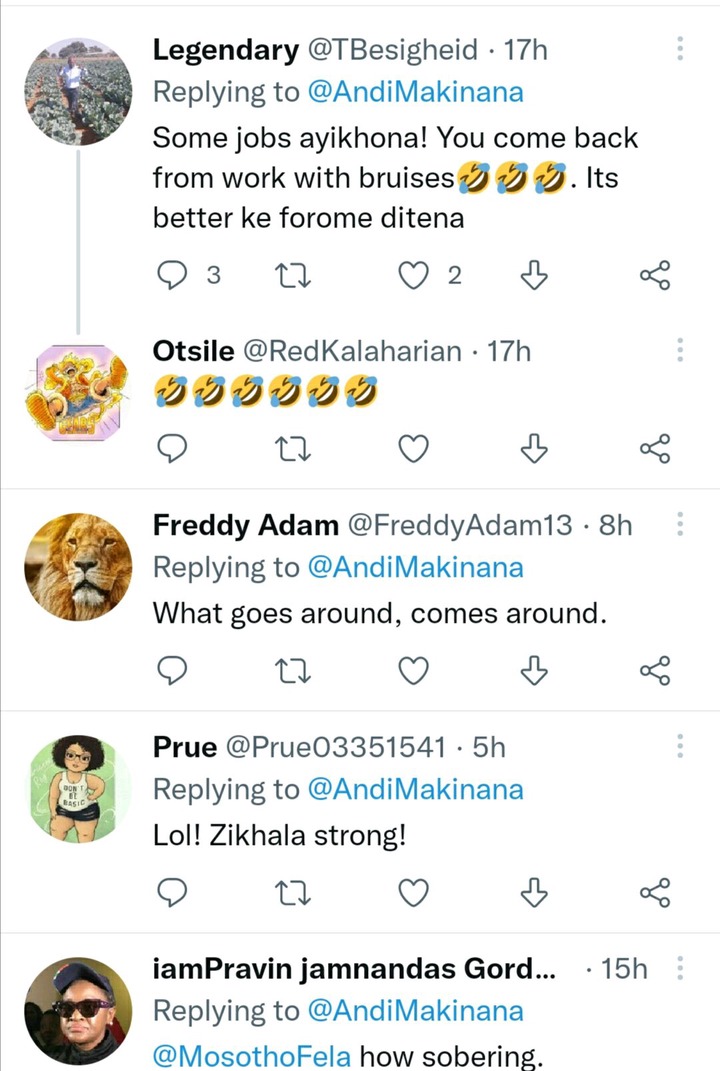 It was amusing to see Masina's unfortunate situation from the perspective of those who don't agree with his ideological foundation, which is rooted in RET.

His apparent demise appears to have occurred at the same time as his faction's, which has recently been caught in a six.

Content created and supplied by: Newpolitician (via Opera News )

RIP💔: Here are some of the souls we lost in Enyobeni Tavern

Inside Sbahle Mzizi 5th birthday celebration, her mother went all out.

" Don't Leave A Kid With Their Dads, A Thread " Post Caused A Stir On Social Media