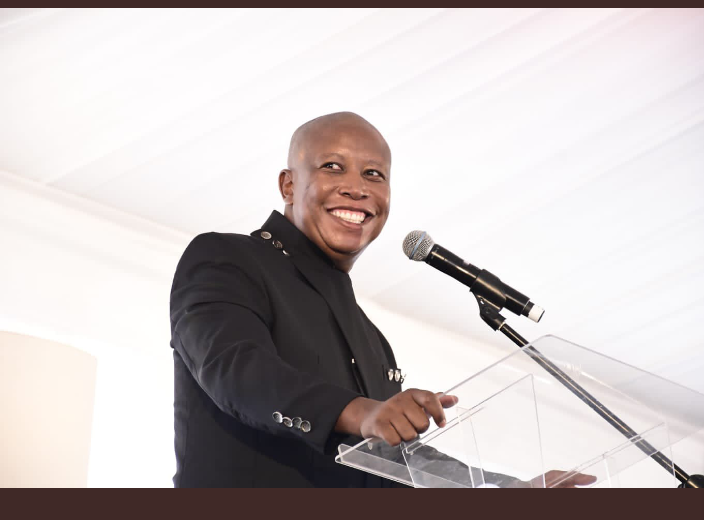 Ramaphosa gained his to let him tell us about the 9 wasted years.

ANC MP Mervyn Dirks has approached Scopa regarding the audio recording were President Ramaphosa is heard alluding to State funds are used for party campaigns and therefore violating the PRECCA Act. https://t.co/fJHTKLjbhi

like how he got his campaign statements sealed? Don't you people see the pattern and the lies of this guy?

The truth is, if the truth disrupt our tale, it must be disfigured, someone called it nine wasted years How did we have ‘nine wasted years while Ramaphosa was deputy president’ under Zuma presidency? 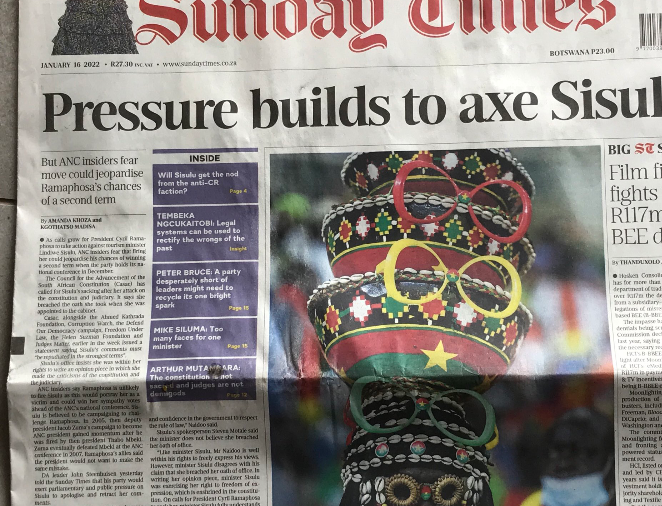 One Twitter users certified said this on Twitter, Ramaphosa gained his to let him tell us about the 9 wasted years.

Whether the coward ramaphosa was deputy president or not, it doesn't change the fact there was horrible leadership.

Zinjivha said on Twitter that How did we have ‘nine wasted years while Ramaphosa was deputy president’ under Zuma presidency?

No, I am not protecting Ramaphosa. I am just saying since honourable Dirks has regained his conscience he must tell us what happened in Pietermaritzburg. But there was a lot attack, that during the 9 years it was a wasted years and under a terrible leadership, what a tragedy... How did he get his campaign statements, that makes him to think that he will win the election. And during those period there was a horrible leadership and the people where not happy