By OnlineNewzBible (self media writer) | 25 days ago

South Africans have been for time without number calling for law enforcement agencies to pursue high-profile ANC politicians who are alleged to have been engaged unbecoming conduct particularly at the height of the state capture project. 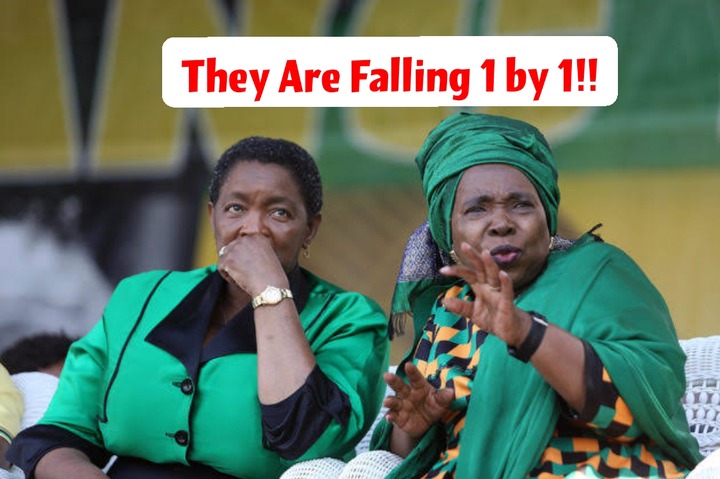 Albeit some, such as embattled Secretary-General Ace Magashule and former Member of Parliament Vincent Smith are facing serious legal challenges, there is a sense in which the broader public isn't satisfied considering the level of looting and plundering of state coffers during the aforementioned period.

As the Chinese say, "Softly Softly catch a monkey", society is beginning to see significant signs that President Cyril Ramaphosa's corruption busting crusade is working overnight to bring those who are alleged to have been committed crimes to book. 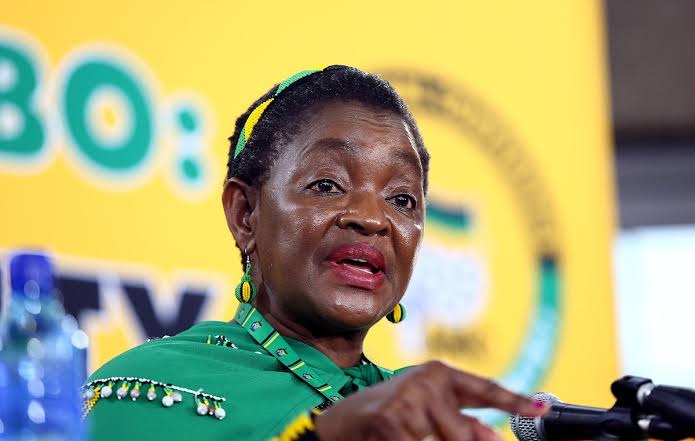 Few weeks ago, it became apparent that the the National Director of Public Prosecutions, Advocate Shamila Babohi had satisfied herself with evidence that could bring the ANC Women's League President Bathabile Dlamini to her knees.

Dlamini was accused of perjury in relation to her falsifying evidence in the SASSA debacle inquiry in 2017. At the time she was the minister of Social Development. 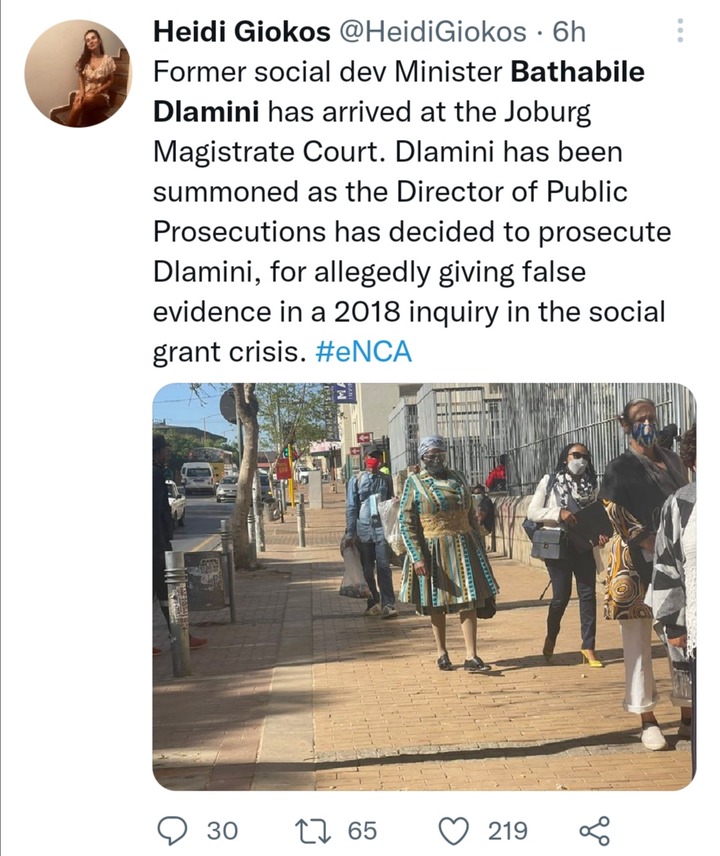 And despite her not facing any consequences for her involvement in the crisis due to her political allegiances to former President Jacob Zuma, it seems her "smallanyana Skeletons" might come back to haunt her, this after she appeared in the Johannesburg Regional Court on Tuesday.

Dlamini is an undeniably indisputable proponent of the Radical Economic Transformation (RET) faction, which is diametrically opposed to President Ramaphosa. 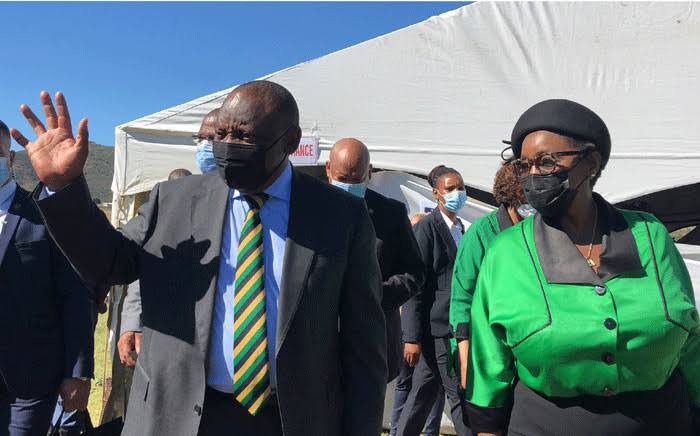 And by virtue of her Women's League position, Dlamini is in her own right a powerful force in ANC politics dynamics. She was chief among those who campaigned ever passionately for Dr Nkosazana Dlamini-Zuma in the race for the Presidency at the highly-contested Nasrec conference in 2017.

Therefore one sees her looming legal challenges as a significant victory for the CR17 faction, because as per the Step Aside resolution, any member who is facing corruption or any other serious charges ought to step aside until the finalisation of their court matters. 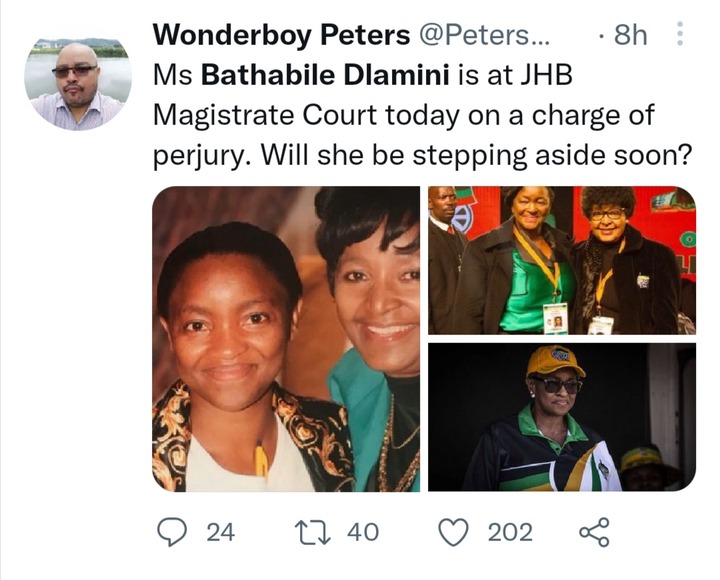 Others on microblogging site, Twitter have already suggested that she should fall on her sword in line with the hugely-contested resolution.

An inference can be made that Dlamini would not abdicate her position as the Women's League without a fight, which is why President Ramaphosa and the National Executive Committee (NEC) would have no option, but to instruct her to do the honorable thing and step aside like everyone else.

Do you think the step aside resolution applies to Dlamini since she is facing a serious charge of perjury? 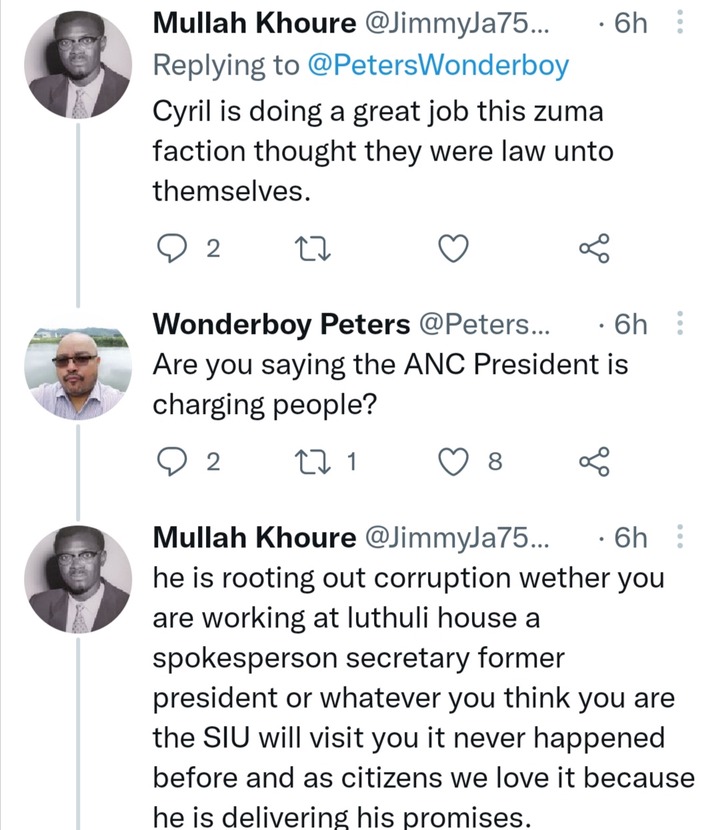 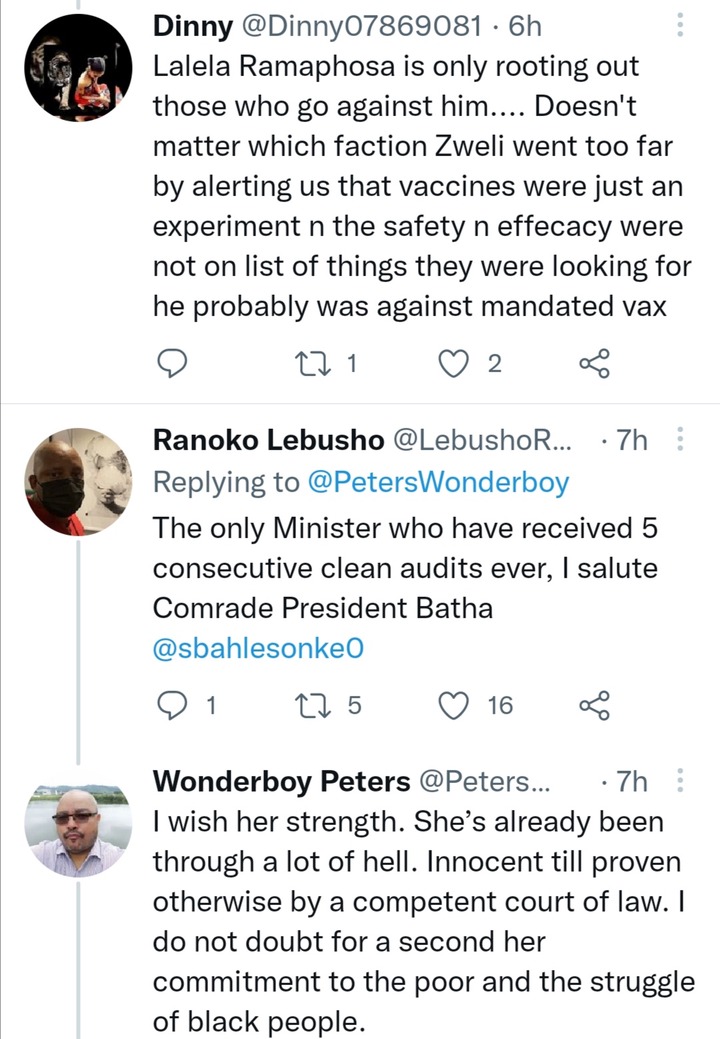 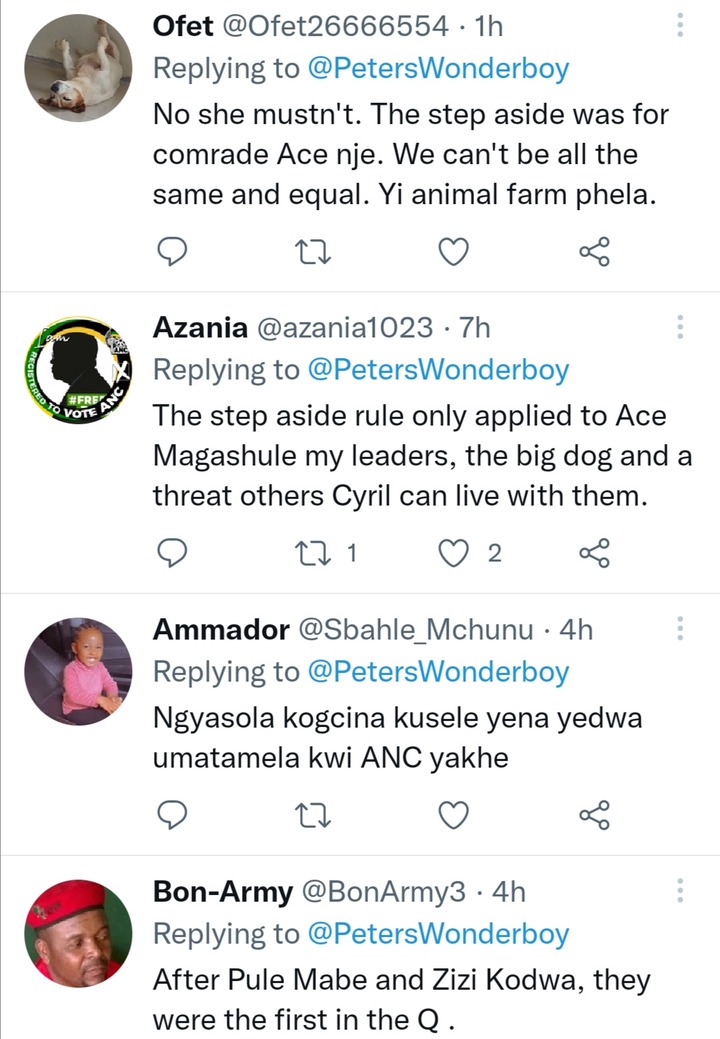 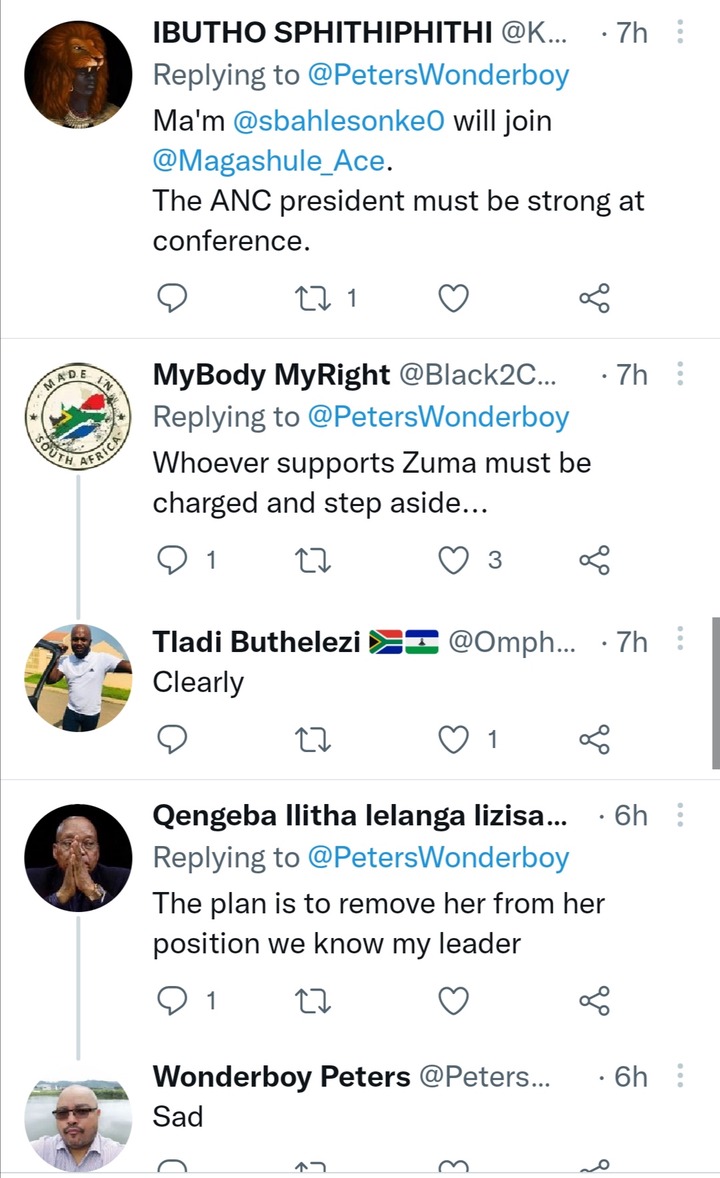 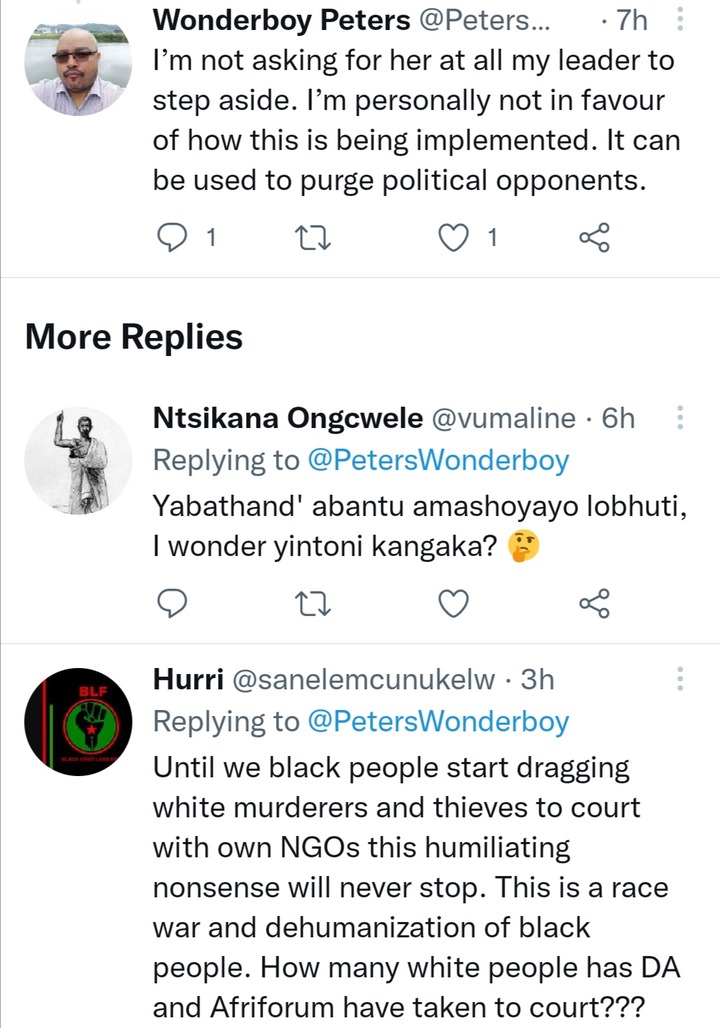 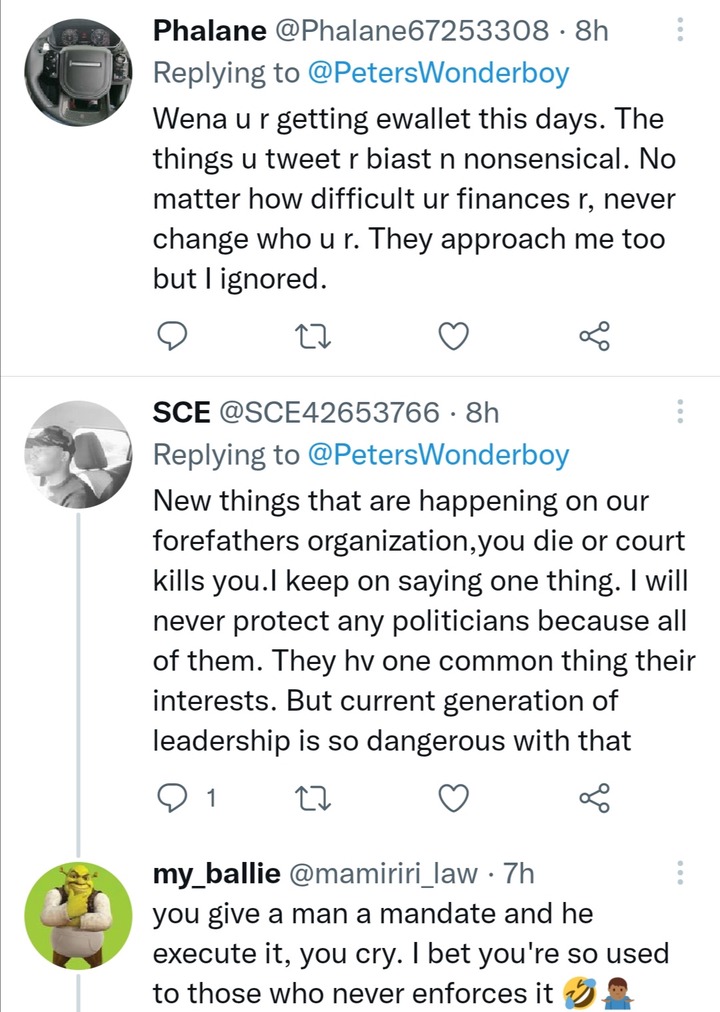 Yesterday, Themba Zwane was sighted at Naturena with his agent.

Women Will Chase You If You Do These 4 Things