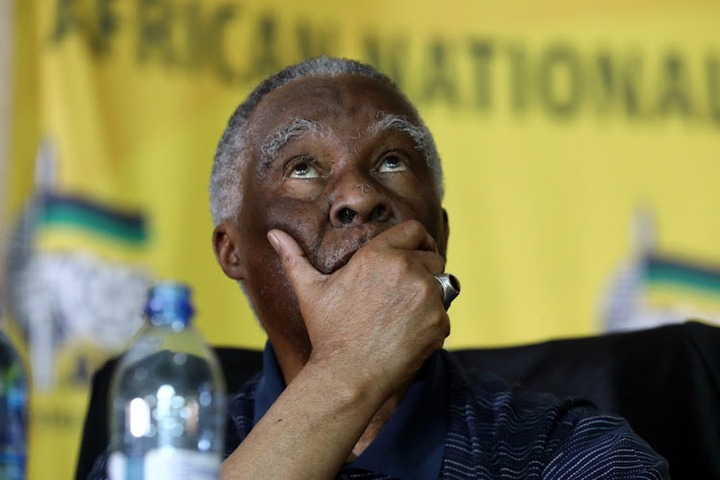 Mbeki: 'We complain very well. But what have we done to resolve the issues?'"/>

“So many of our ordinary people characterize the ANC as such, these are liars and thieves."

Mbeki was speaking at the ANC Youth League national youth task team political school, on Sunday, when he said that many ordinary people characterize the ANC as liars and thieves and that this conclusion is unjustified. 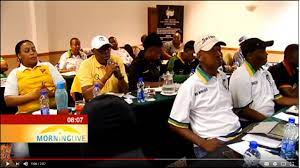 He said that because people say the ANC issues manifestos, campaigns, and gets elected and all these are neglected by the ANC once they are elected, it is thus justified that the people conclude that the ANC are liars.

Mbeki was speaking at this political school under the banner of “Rebuild, renew, revive, reimagine and reposition the ANCYL towards economic freedom in our lifetime, now or never” in Midrand, Johannesburg. It is my view that such a speech is necessary, and introduces the young ANC politicians to the mindset of the people that they will one day lead.

I am of the understanding that knowing one's history doesn't tell one where they are going, as is the cliche unless one can drive forward while focused on the rearview mirror all the time. But, knowing one's history teaches one about past mistakes and assists one in avoiding them in the future - you know, learning from past failures. 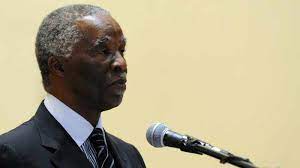 Much the same way, these future politicians have to know the current political climate whilst understanding the mistakes made in the past.

Mbeki didn't mince his words when he said that If there is corruption in government, then it means ANC members are part of it.

Renewing the ANC is a vital step, as Mbeki said, but I believe that the best kind of renewal is taking out all of the old - deconstruction, to reconstruct a better party that everyone can look forward to, instead of what we have seen in the past.

So, this is where it worries me. I have seen such a decline in the integrity of the ANC in the past years and a dismal performance of the ANC in the 2021 elections. I have then seen an almost 'don't care' type of leadership where leaders prefer a R22 million pole than assisting flood victims for instance.

I see factions within the ANC, where I believe Ramaphosa is purging the ANC of Zuma supporters. I see corruption beyond the point where they even try to hide it, I see an arrogant ANC that does not respect and even hold the ordinary people in high regard.

So then, how can the same president that was in leadership during this time, and was serving in the presidential cabinet before his tenure, still be campaigning to be president again? How does a minister of health, embroiled in fraud allegations during a virus pandemic, even talk of the presidency seat? This is what worries me.

What are your thoughts on this? Do share this article with our friends and colleagues and let's see what they have to say. Do also follow me for more articles that are worth your reading time.