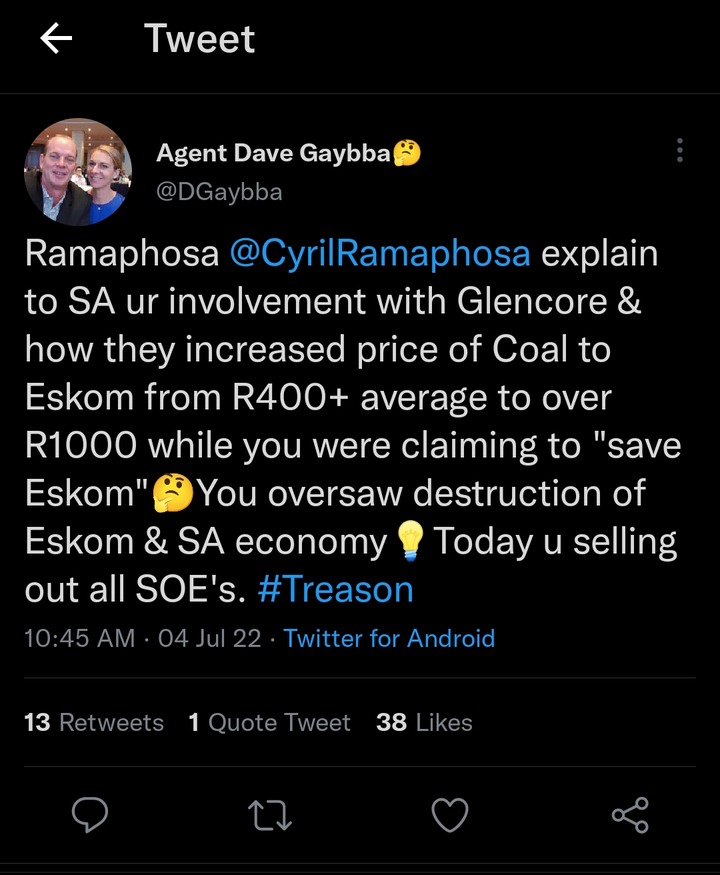 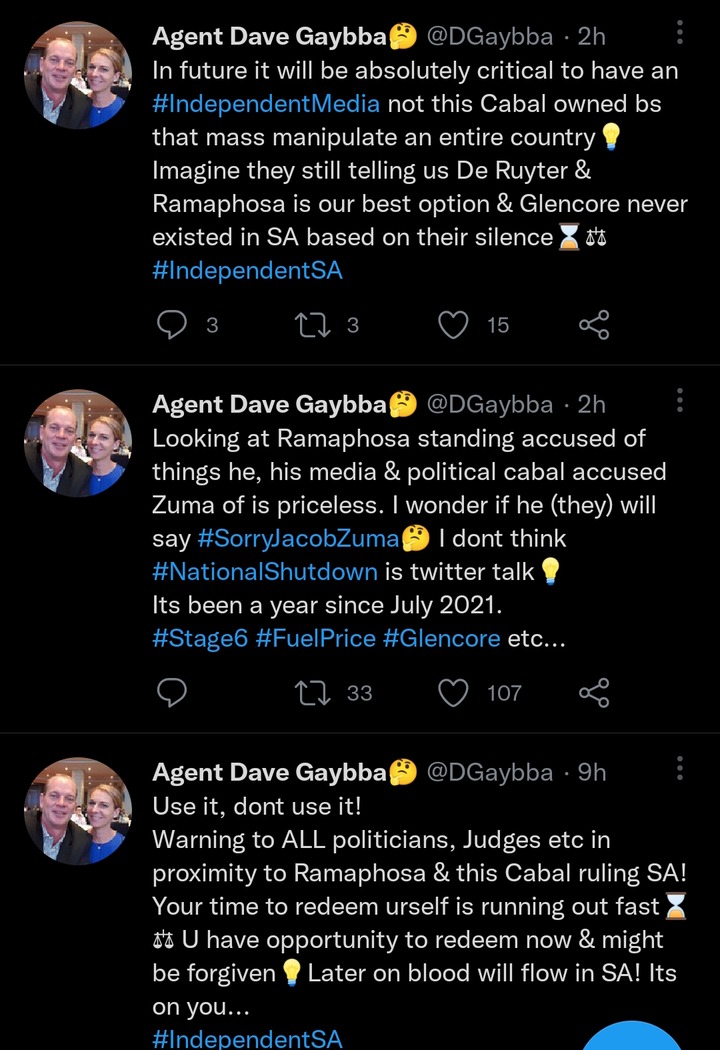 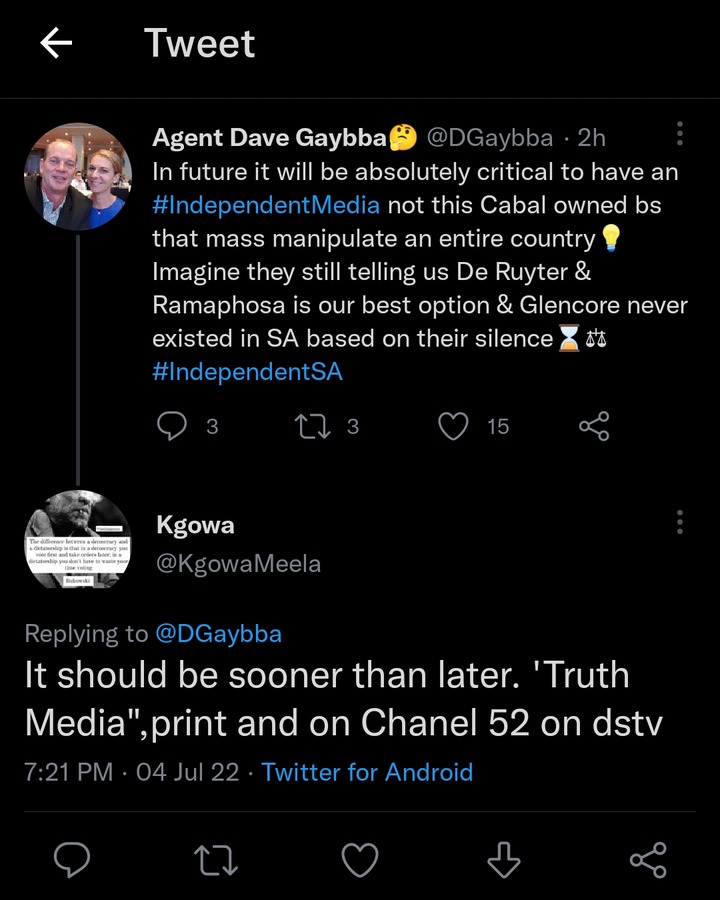 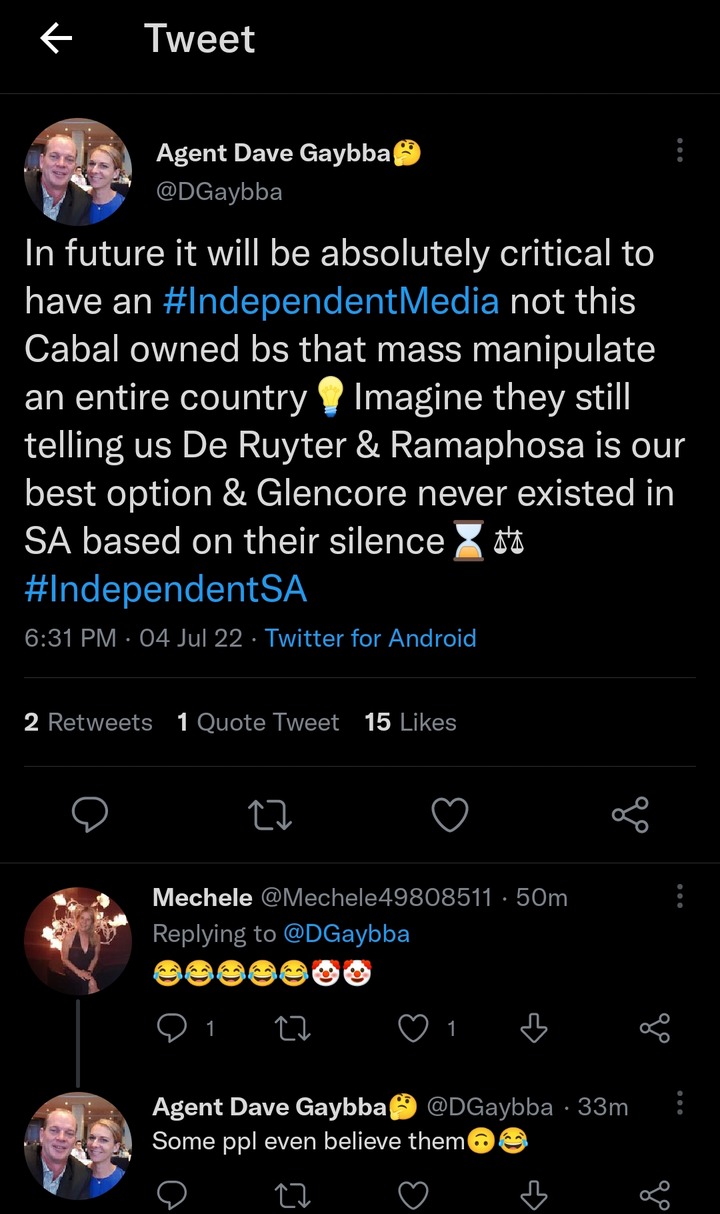 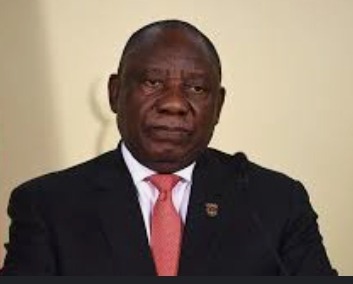 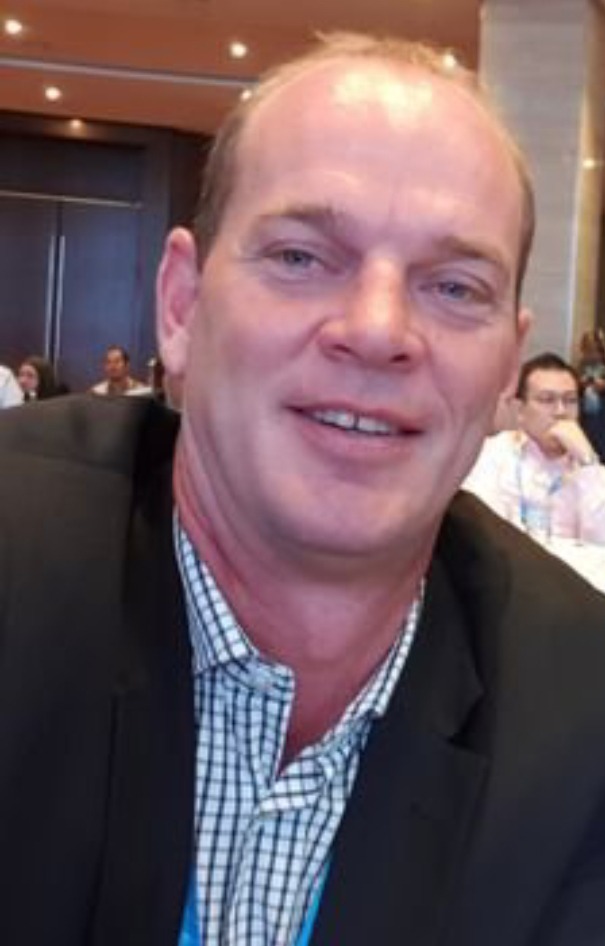 Furthermore, Dave Gaybba has faulted Ramaphosa's and Andre De Ruyter due to the way they are handling Eskom. He said that it is ridiculous that some people are saying that the two have been able to save Eskom from total collapse. He wrote, “In future it will be absolutely critical to have an #Independent Media, not this Cabal owned bs that mass manipulate an entire country. Imagine they are still telling us Andre De Ruyter, and Cyril Ramaphosa are our best option, and Glencore never existed in South Africa based on their silence”. He said that Ramaphosa and Andre De Ruyter are answerable to South Africans because no one forced them to take offices when they know quite well that they cannot perform. He further wrote, “Looking at Ramaphosa standing accused of things he, his media, and political cabal accused Zuma of is priceless. I wonder if he (they) will say #SorryJacobZuma. I don't think #NationalShutdown is Twitter talk 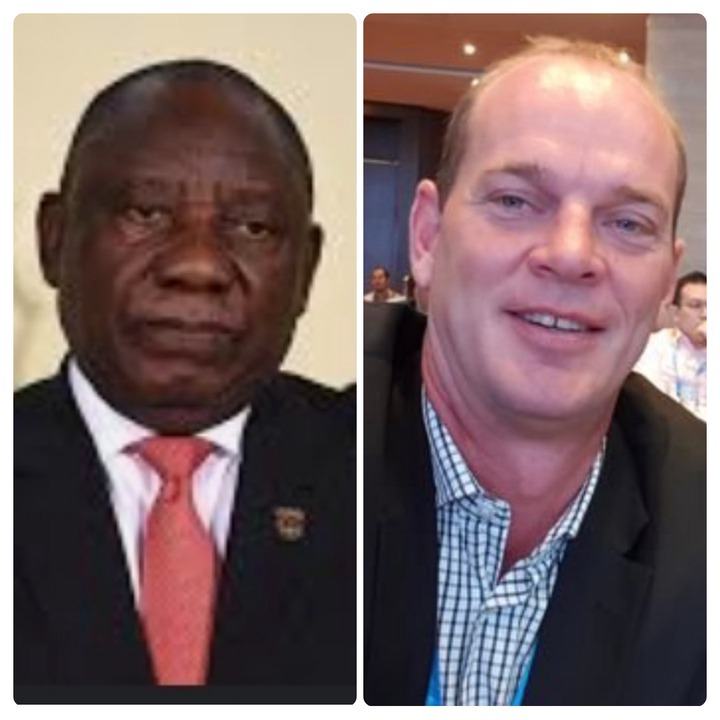 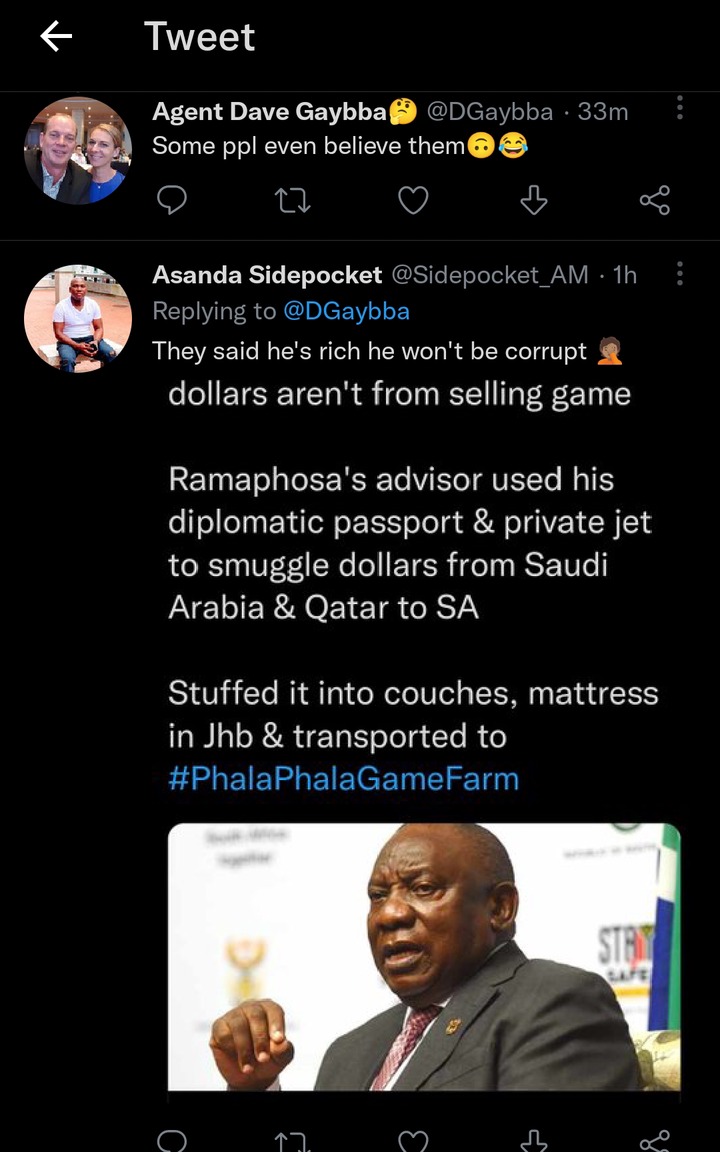 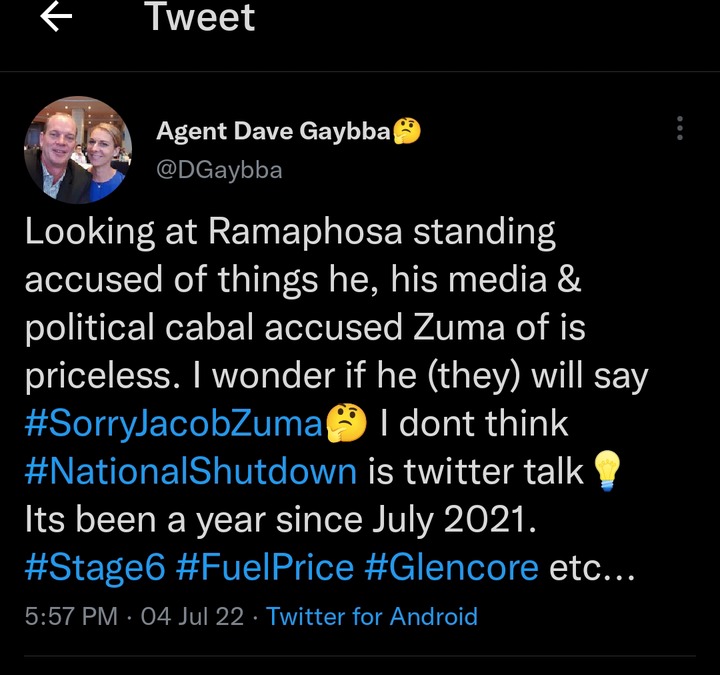