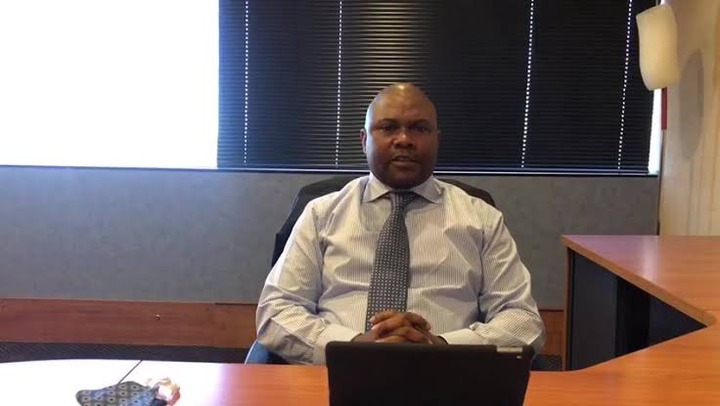 Jolidee Matongo (born 1975) was a well-known politician in South Africa. 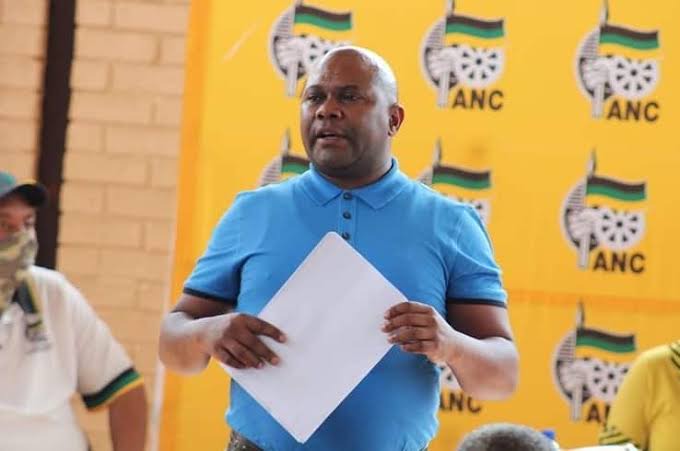 Since August 10, 2021, the politician served as the Mayor of Johannesburg; until he passed away. In 1975, he was born in Soweto, Gauteng, South Africa. 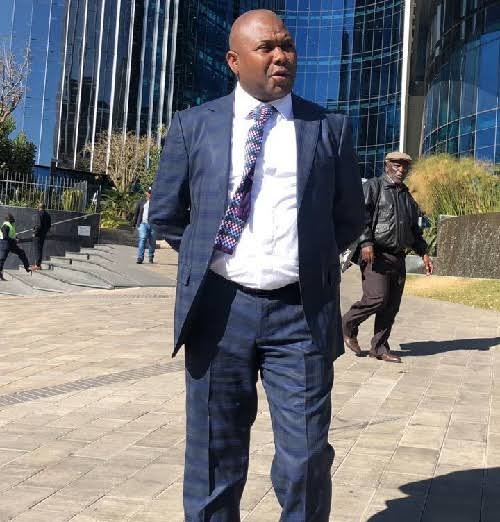 Jolidee Matongo has been interested in politics since he was a student. He was a member of the Soweto Students Congress (Sosco) and the Congress of South African Students, which is a clear basis for this (Cosas).

In 2011, he was also hired as a Strategic Support Advisor in the MMC for Finance's Johannesburg office. This was the position that pushed him out of the spotlight in Johannesburg politics. Jolidee Matongo has also served on the ANC Regional Executive Committee in Johannesburg for the past 18 years. 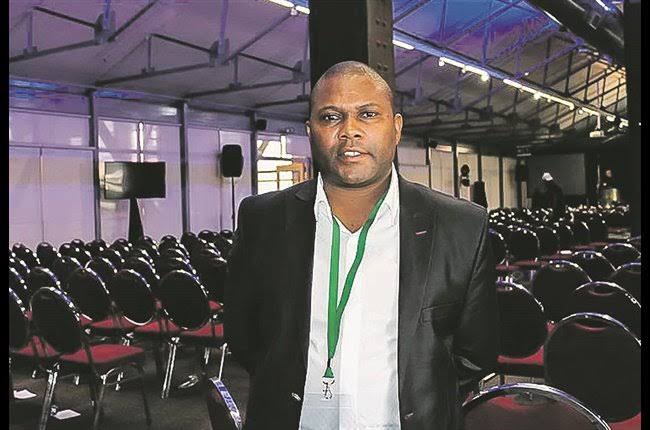 He was the region's Head of Media and Communications during this time, and he was also chosen Region Spokesperson for two consecutive years. Jolidee Matongo was also appointed an Operations Manager in the City's Housing Department, despite the fact that she has been a member of the public service for almost ten years.

Jolidee Matongo was appointed as the City's Deputy Director of Youth Development, with a focus on youth development and inclusion. Prior to his appointment as a Strategic Adviser, he served as a Councilor in the Johannesburg Council. Matongo has been named Executive Mayor of the City of Johannesburg as of August 10, 2021. 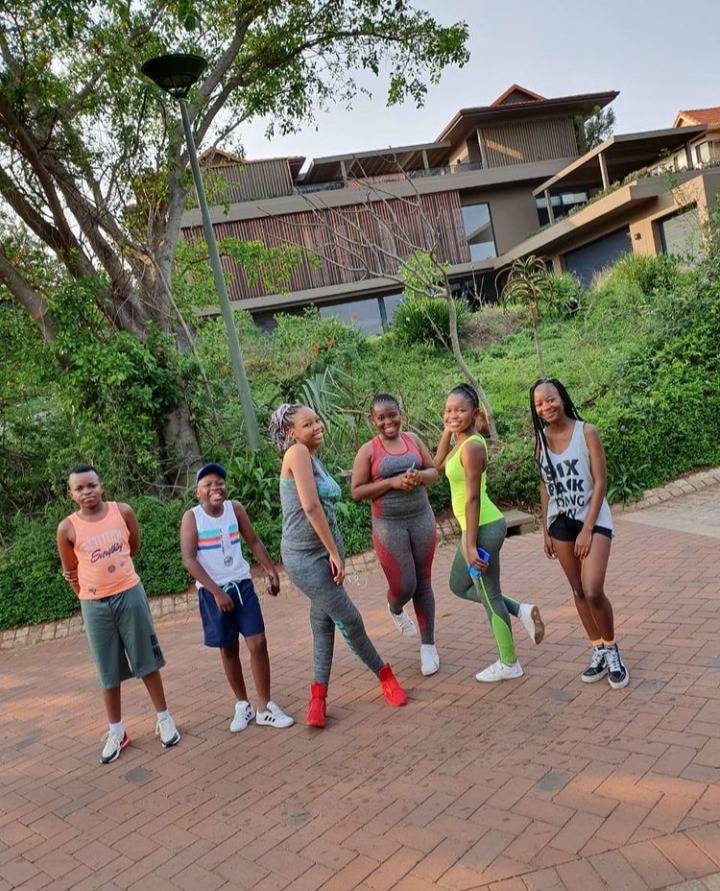 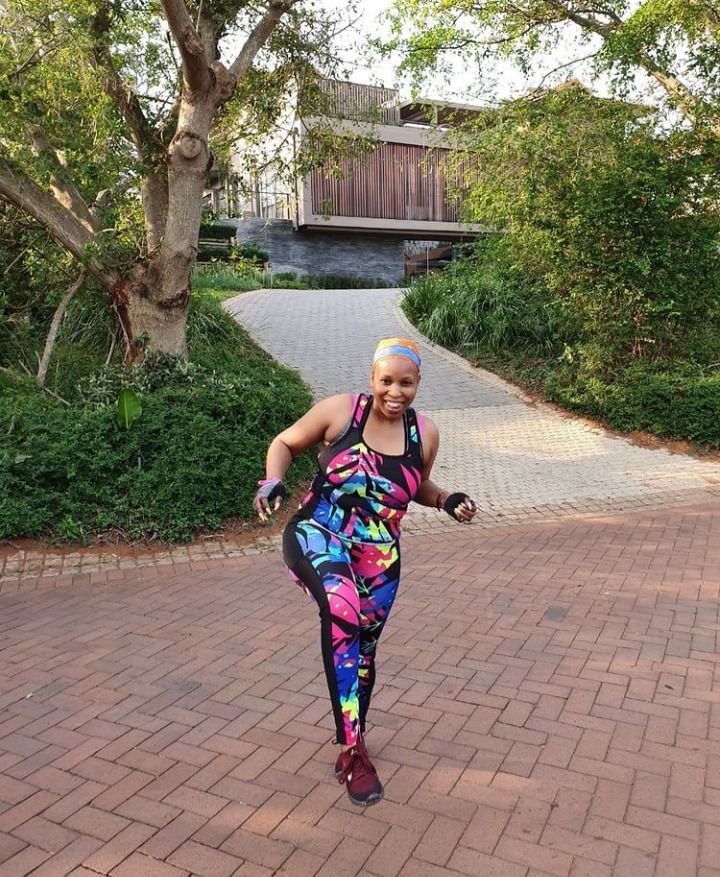 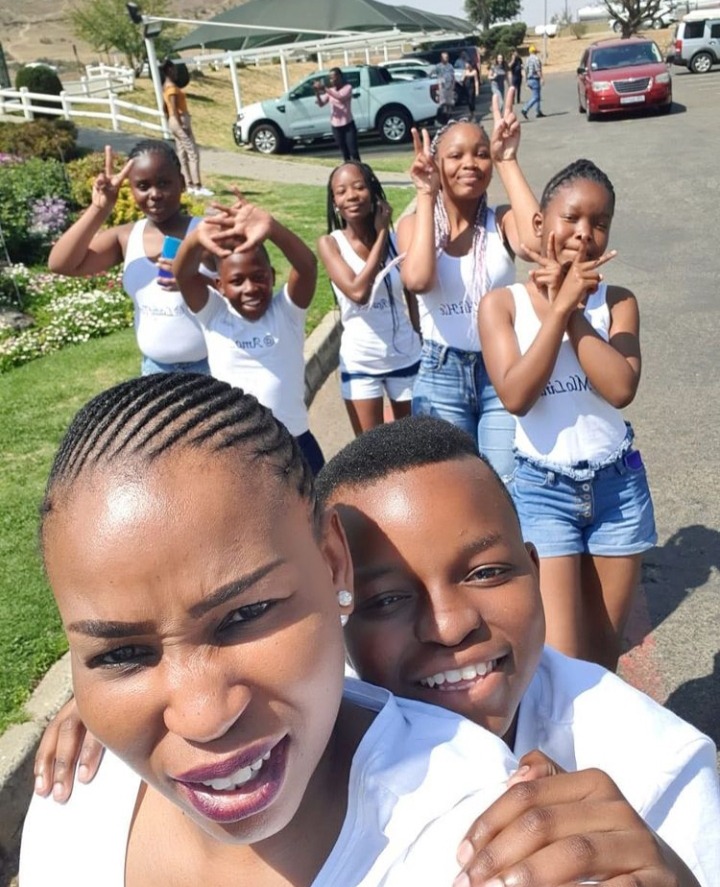 Jolidee Matongo was married and had a family of her own. He was currently residing in Lenasia, South Africa, with his wife and children. Matongo shared a photo of himself and his wife for their 14th wedding anniversary on April 27, 2020. In 2021, they will have been married for 15 years, having married in April 2006.

His father, Edward Matongo, is a Zimbabwean who moved to South Africa more than 50 years ago, according to the information available. His wife's name and the identities of his children are kept off social media. 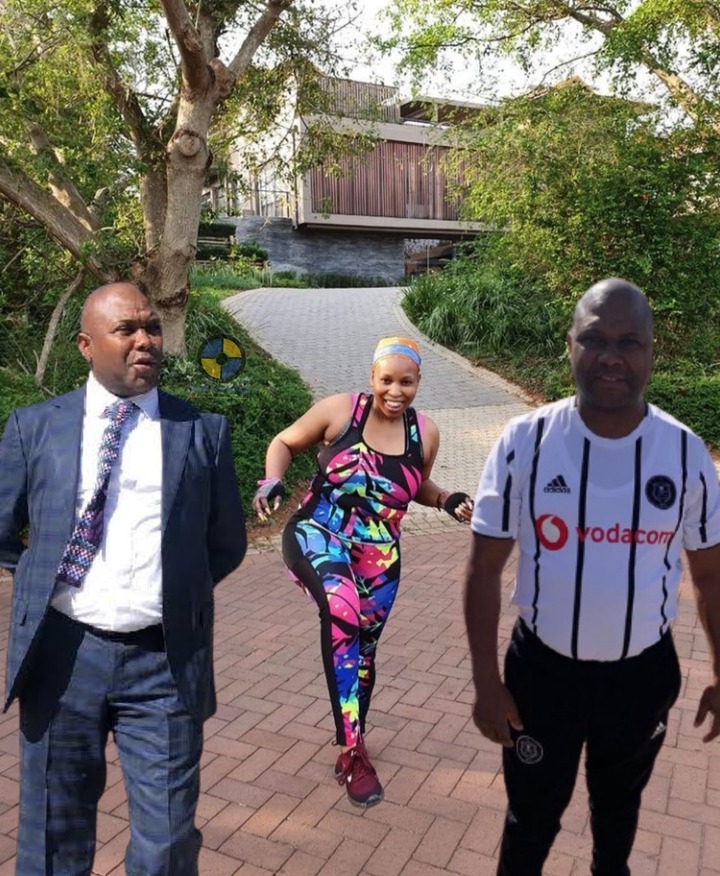 Jolidee Matongo's net worth was estimated to be around $750,000. He was able to do so because of his relevancy and dedication to remaining at the pinnacle of his field. He has held a number of important and popular positions, and he is currently the Mayor of Johannesburg.

Phumzile Has Just Revealed Crucial Information To The Public