Mkhize's 'Likely' Victory Over Cyril To Cost ANC In 2024 Polls? 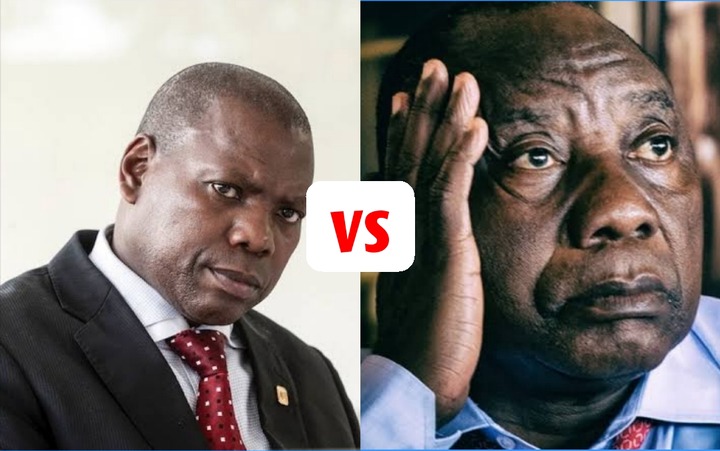 If there is anything ANC members throughout the country would love to see at the eagerly-anticipated 55th national elective conference set to be held in December, is the religiously preached unity project to be realized.

And those who have familiarized themselves with the ANC's recent history would know that a conference where there is an attempt to unseat the incumbent sows even more divisions. 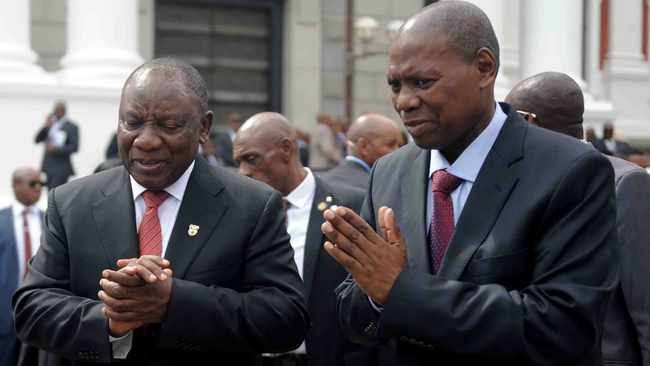 At this present moment, there exist irreconcilable ideological differences between leaders such as President Cyril Ramaphosa and those who belong to the RET brigade. Some of these differences are fundamental in nature, and there appears to be no turning back following Dr. Zwelini Mkhize's declaration of his desire to challenge Ramaphosa in December.

Meanwhile, there are some high-profile ANC members who hold the view that Mkhize's potential contest with the incumbent will have far-reaching ramifications for the organization. 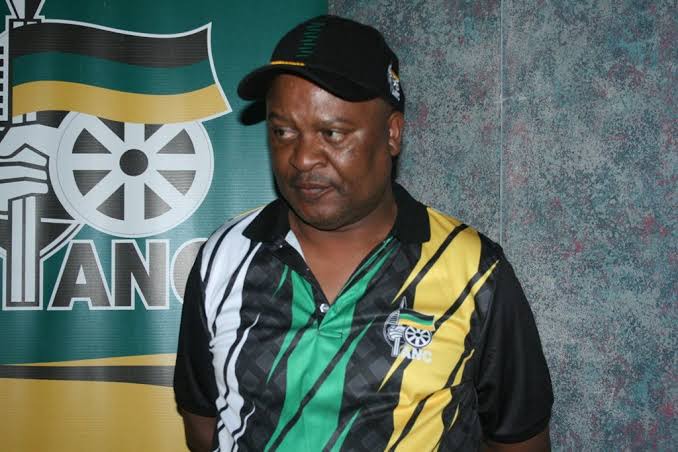 ANC chip whip in the North West, Paul Sebegoe has launched a jarring missive against Mkhize, referring to his challenge as opportunistic and not at all helping in forging unity.

"This is an opportunistic move that will undoubtedly undermine the unity and renewal project aimed at among others restoring public confidence in the ANC," Sebogoe wrote. 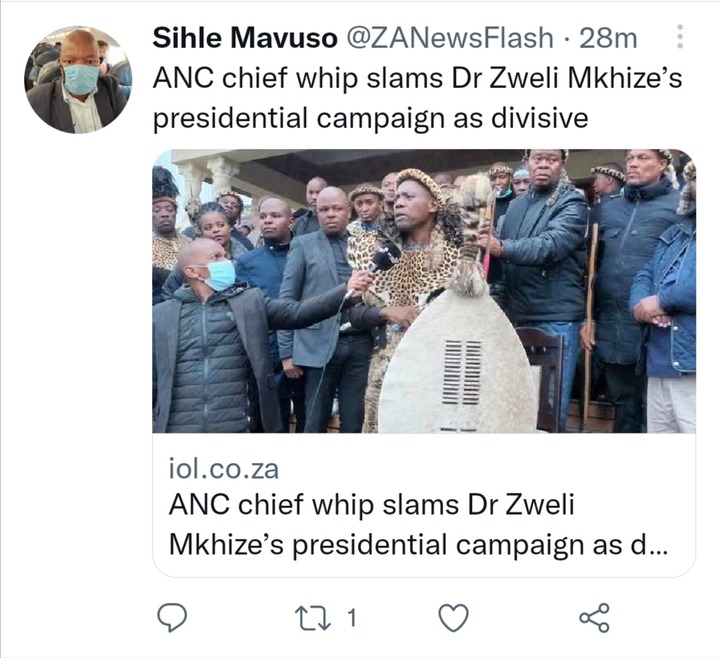 He dropped an even damning prediction, stating that if indeed Mkhize gets to wrestle the soul of the party from Ramaphosa's leadership, inevitably, the ANC will not enjoy success as far as the 2024 general elections are concerned.

"Mkhize's candidacy would not only further divide the ANC, but would also, if successful, lead to the organization's loss in 2024," he added. 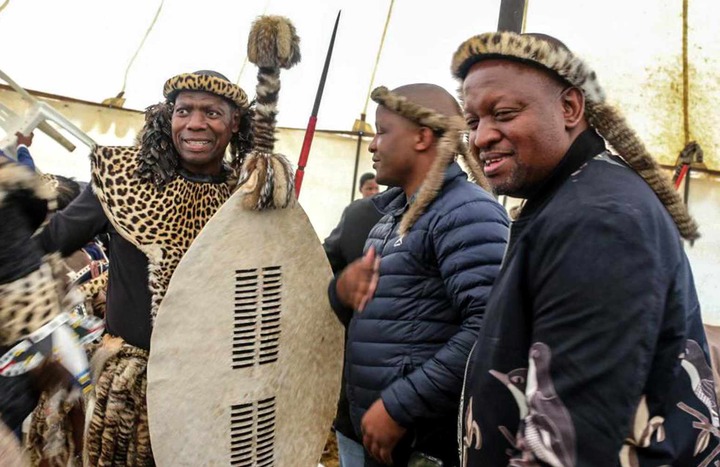 Suffice to say that Sebogoe might have a point as regards to Mkhize potentially winning the contest.

Ordinary, there is a prevailing notion in society that Mkhize represents a faction which has no interest whatsoever to advance the interests of a broader society, rather of those whose objective is diverting resources for their own enrichment.

And you could argue that the ever unsuspecting electorate might hesitate to vote for the ANC without Ramaphosa in charge. But time will tell, we wait and see.

Do you believe the ANC could lose the 2024 elections with Mkhize as its president?