By Success (self media writer) | 1 month ago

Thuthukile Zuma, the daughter of former president Jacob Zuma, has launched a fierce attack on one of President Cyril Ramaphosa's close aides, pleading with him to resign in light of the shocking claims he is now facing. 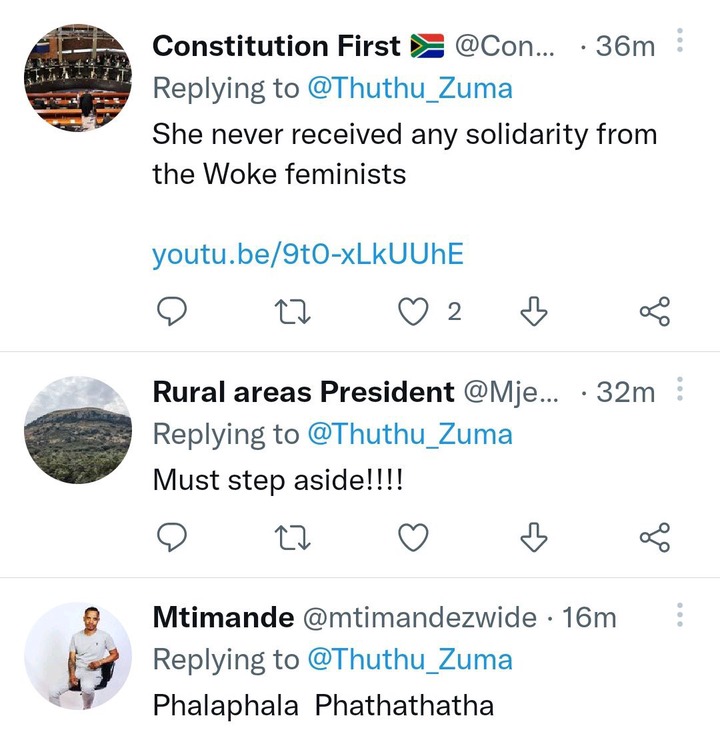 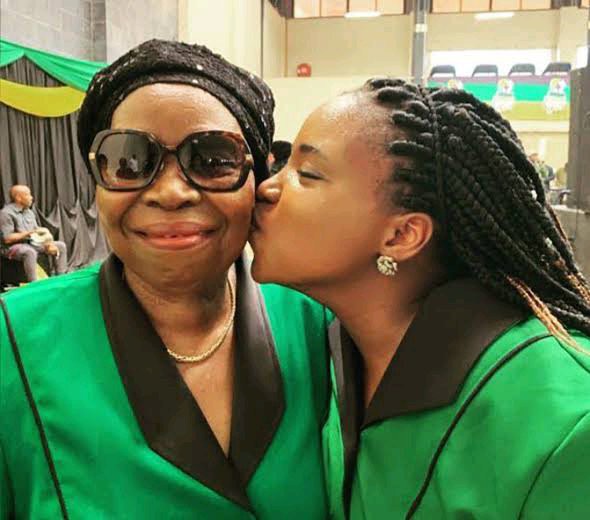 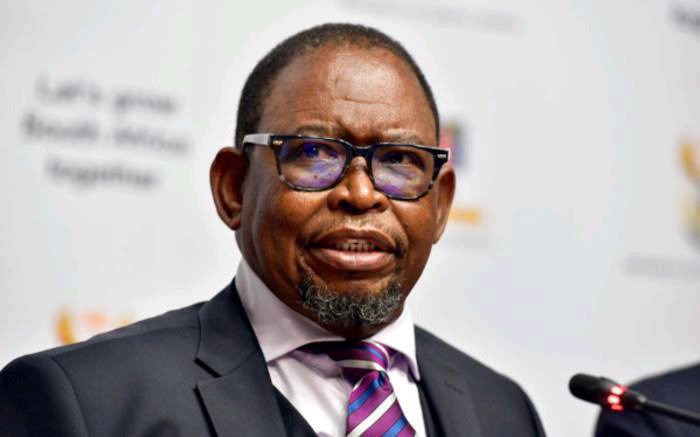 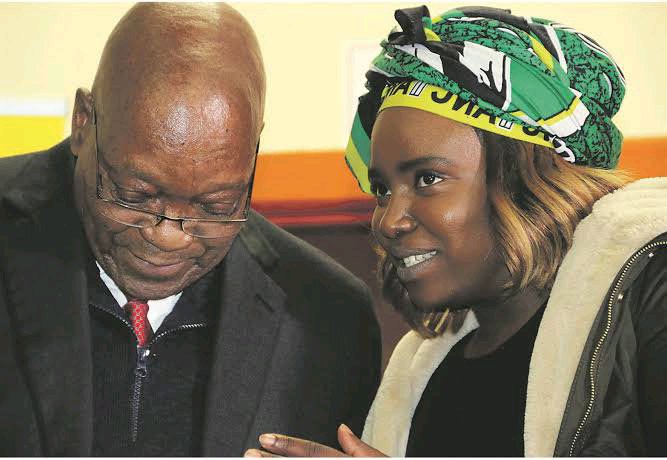 Recent allegations of sexual harassment against Enoch Godongwana, the finance minister, by a worker in the Kruger National Park, who has subsequently filed a complaint against him, have come to light.

He and his wife had traveled to the vacation spot when the event is said to have occurred.

The woman said that while she was giving Godongwana a massage, he reportedly sought sexual favors, which he has categorically denied.

Thuthukile Zuma, an active member of the ANC and a champion against gender-based violence, wants the minister to resign from his position as finance minister.

As much as they might adore their ANC leaders, she said, any politician who is accused of being a perpetrator must leave.

"We as a group have leaders who have been suspected of being the perpetrators, and we are advising those leaders that they should retire as soon as they are implicated.

She added that they are not requesting that Godongwana resign in accordance with the ANC's step-aside rule, which she argues is factional, and that they do not want him to do so.

"Because you take the gender conflict seriously, you must leave the room, not the ANC in its factional departure. Therefore, individuals like your Enoch Godongwana must make way because they need to demonstrate that they take their roles as the ANC and society's leader seriously.

Thuthukile, who was obviously upset, added, "He must withdraw and let the legal proceedings take place without tainting the reputations of the ANC and GBV."

The NPA has not taken action in response to the accusations against Godongwana, despite insulting calls for him to resign.

People who are a part of the President's faction, to which Godongwana also belongs, have said that before he is brought before the coals, the legal maxim of audi alteram partem (hearing both sides of the story) should be applied.

Therefore, in one's view, the law ought to be allowed to run its course. The ANC integrity commission is anticipated to look into the situation.

Despite this, it shouldn't be used as a political weapon, especially with the much awaited ANC electoral congress just around the corner. Justice must ultimately be carried out.

What do you think of Thuthukile's recommendation that Godongwana stand down?

Don't forget to share with your relatives and friends after you leave your comments in the space below.