As the HAWKS landed in Eastern Cape on the ANC R15 million stadium corruption, Look what was seen. 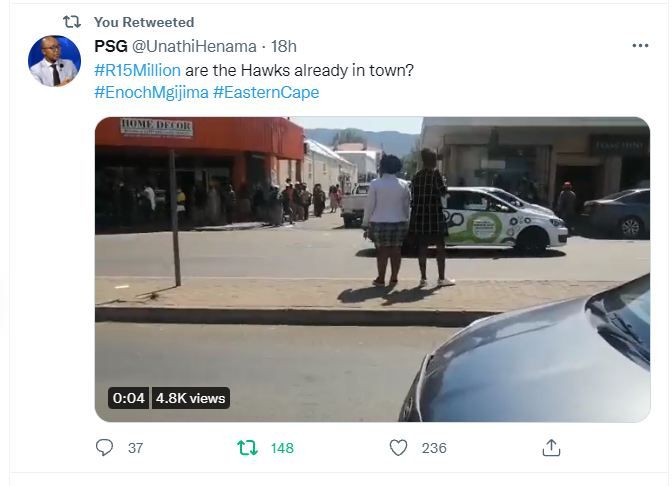 The African National Congress and corruption cannot be separated. The ANC has been corrupt under previous leaderships. The trait has been inherited and passed on to the current leadership. This is a generational curse, which benefits at the expense of poor citizens, who are looking up to the government to bring a change. Since the start of the pandemic, the government officials have been getting tenders fraudulently and benefiting from corruption. The money that was meant to aid poor citizens has been used to buy luxurious expenses and materials. Evidence that the ANC has lost its ideologies of fighting for equality in this country. Allegedly there has been a tender to build a stadium in the Eastern Cape, which was given to one of the ANC officials. It was worth R15 million, but the final product says the opposite.

The Directorate for Priority Crime Investigation (Hawks) has opened an investigation into the contentious building of the Lesseyton sports complex near Komani in the Eastern Cape's Enoch Mgijima Municipality. Images of the “completed” stadium have been making headlines and trending on social media, revealing a subpar sports field that was originally budgeted for R22 million and for which R15 million was paid.

Brigadier Nomthandazo Mbambo, the Hawks' national spokesperson, said the investigation was launched after a complaint was filed against the municipality "after the awarding of an R22 million tender for the stadium's construction." "The Hawks would like to assure everyone that the subject is being given the attention it deserves," Mbambo added. "As soon as all statements and appropriate papers have been received and reviewed, the matter will be forwarded to the Director of Public Prosecutions for a decision on whether or not to prosecute." 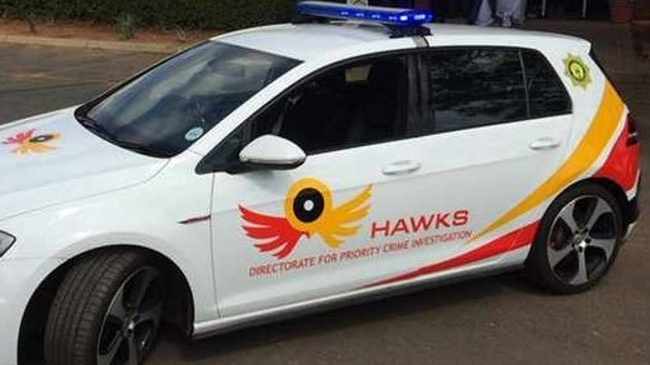 Members of Parliament had previously demanded accountability for the R15 million spent on a sports field in the Enoch Mgijima municipality, claiming that the money spent did not represent the quality of the field that was erected. On Friday, the portfolio committee on co-operative governance and traditional affairs stated that every dollar spent on the facility must be accounted for, and that if funds were misappropriated, those responsible must be held accountable. Fikile Xasa, the committee's chairperson, said they applauded the Eastern Cape province government's probe. 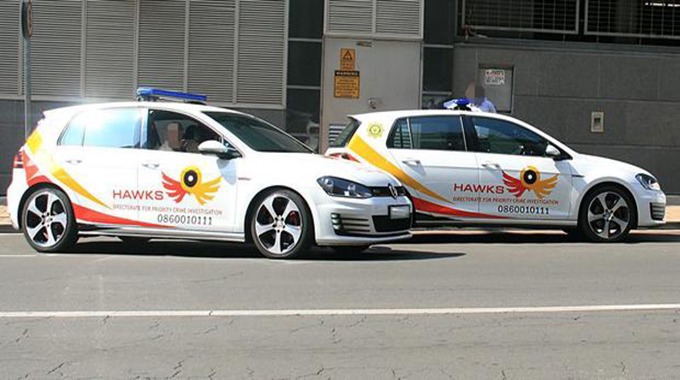 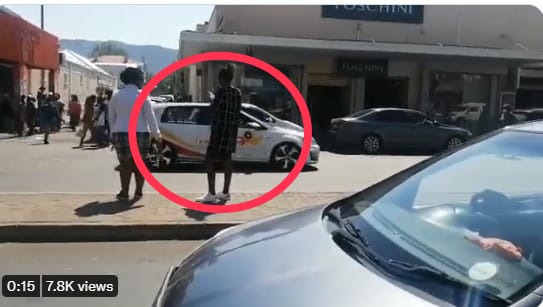 As the video of the HAWKS arriving in the Eastern Cape emerges, people were stunt by the speed at which these vehicles were moving at. It showed there was an urgent matter that needed to be attended.