Advocate Teffo Maselela has come to the spotlight through the Senzo Meyiwa case as he is representing those suspects who it is believed to have killed Senzo Meyiwa. The case of Senzo Meyiwa has been going on for a long time and even to this day, it does not look like those who killed him would be brought to book anytime soon. There is just scandal after scandal. 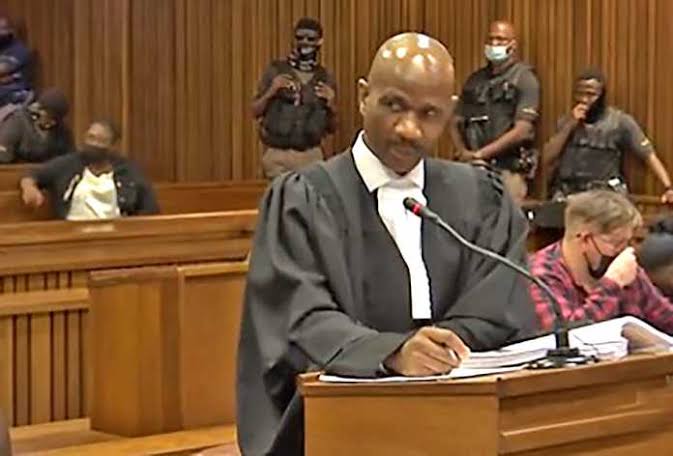 According to Teffo Maselela, his clients had nothing to do with the killing of Senzo Meyiwa, and the people who should be on trial are Kelly Khumalo and others. These are the people who were there and they know what happened to Senzo.

But as the trial of Senzo Meyiwa continued, some people then started to ask themselves some questions after Teffo Maselela said some things in court. Some even started calling him a comrade. He called the former President Jacob Zuma's comrade and that made a lot of people say that at least it shows that he has not been captured. But some also thought that they have praised him way too fast. 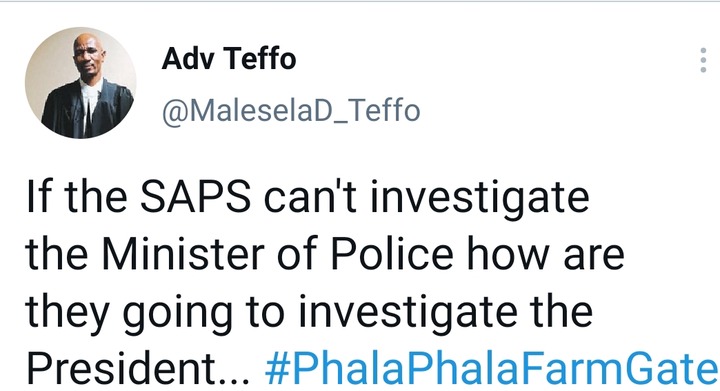 According to Teffo, it will be quite a huge task to investigate the president while it is still hard to investigate the minister of police. This comes after the Phala Phala saga as it is said that the case was not reported by the police. This kind of information comes from an. The advocate just shows that he has already taken a side in this matter, as some even say that he is now involving himself in some politics rather than being focused on the judiciary. An advocate who involves themselves too much in politics is having a hard time because they now have to protect people who have done wrong things while they were not there.

We have seen this with the likes of Dali Mpofu. This is the man who spent his whole life saying that Zuma will go to prison and indeed he did while he is representing him. More like an inside job if you think about it.