The ruling party has been haunted by death for some time now. After Jacob Zuma's spokesperson Mzwanele Manyi tweeted about this alarming issue, I had to go back and examine the source of his assertion. On Twitter, Manyi got people talking about the unsettling trend of recent ANC deaths. Manyi remarked, " "The number of ANC members who have died (from causes other than natural causes) since 2018 is alarming. Manyi's claim was supported up by one of her followers, @LethaboPheha, who said: "At the ANCYL Elective Provincial Conference in Limpopo, we discussed this issue with several Cde members. However, even this most recent case of Deputy Secretary General's illness is highly suspicious "For more information, please see the following link: 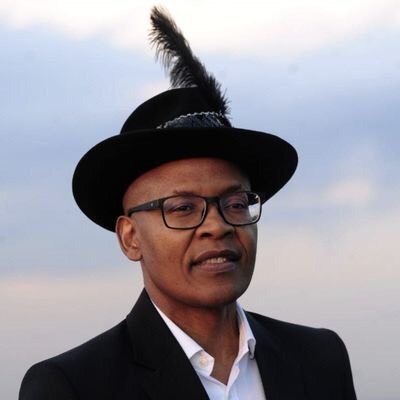 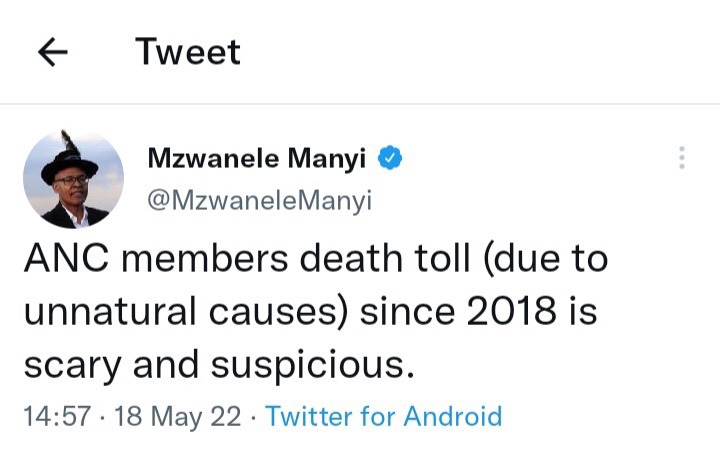 It's true that the high death toll is drawing a lot of attention. Comrades go on the prowl and lynch one another in the name of honor. In the words of Raymond Suttner, "assassinations have become a regularized manner of deciding on leadership and access to money inside the ANC and its allies". Gwede Mantashe, the ANC Secretary General, declared in 2016: "Candidate selection for city council is always a matter of life and death. The A.N.C.'s values have been eroded by a rise in corruption and divisions in recent years. More and more party members are turning to battling, not over opposing national ideals, but rather about their own authority and what comes with it after nearly 28 years in power. 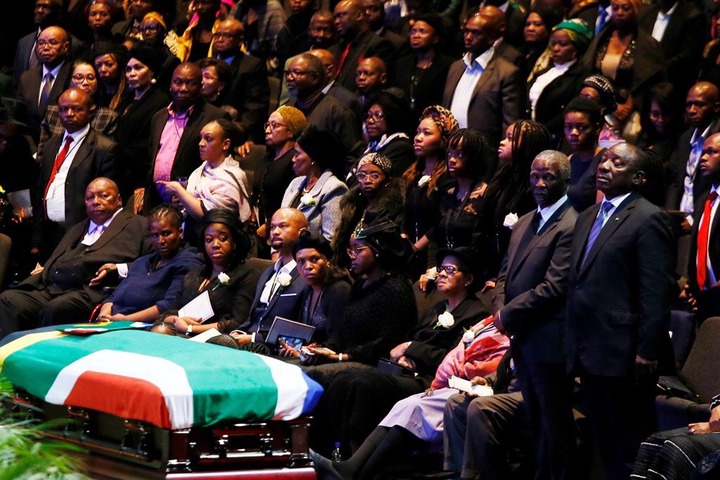 Political killings have long been a part of the landscape. There have been numerous killings, according to Manyi, since former President Jacob Zuma's resignation. Political assassinations were rampant even under Zuma's watch. As a result of the rising tide of political assassinations, the police have begun disclosing information on them for the first time in 2018. Mr. Mandela's dream has been tarnished, according to Cyril Ramaphosa, South Africa's president. 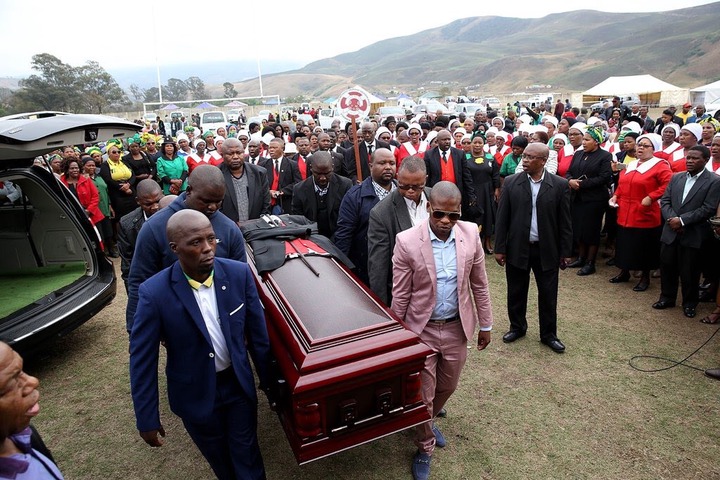 Car accidents or execution-style murders or a mysterious illness are murdering members of the ruling party if it isn't odd occurrences. For the entire time he's been president, Ramaphosa has fought to bring his divided party together. The factions are to fault for the large number of fatalities. Little had been done by Ramaphosa to stop the violence. Some anti-corruption officials were baffled when his administration rebuffed official requests to offer police protection for two whistle-blowers from the A.N.C. in the Sindiso Magaqa murder case. Magaqa, regrettably, went one step farther and committed political assassinations.