By Breakingnews101 (self media writer) | 5 months ago

The suspended Secretary General of the African National Congress Ace Magashule has been om court since last year (2021).

Comrade Ace Magashule is facing 21 charges of fraud and corruption related to the R225 million asbestos removal tender during his tenure as premier. He is out on R200 000 bail alongside his co-accused. 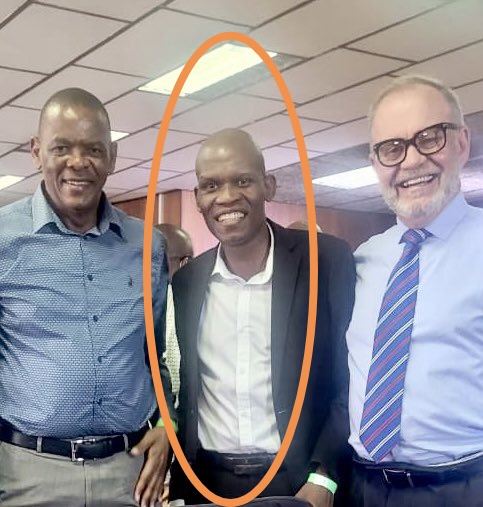 Although the African National Congress National Executive Council made commitment that they won't support members who are appearing in court in allegations of corruption. This was made to support the Judiciary Service without any political interference.

Although the decision was taken by African National Congress National Executive Council members, there were some members who were supporting comrades suspended due to corruption allegations.

Now that comrade Ace Magashule is back in court, his support seems growing day by day. Yesterday, comrade Dakota Legoete who's member of African National Congress National Executive Council was spotted supporting him in court even today.

South Africans reacts to a 72 year old woman being arrested for committing this deadly crime ", read