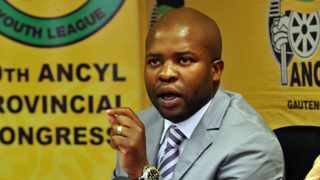 ANC heavyweight in Gauteng, Lebogang Maile has warned that if the Economic Freedom Fighters want to start with their chaotic behaviour in municipal councils as they have been doing over the past five years, ANC is not going to be part of it.

Maile's utterances comes at a time there is speculation that the red berets might want to table motions of no confidence against elected ANC executive councils in several municipalities.

The ANC heavyweight is however not having it and said if EFF and it's partner Action South Africa want to start that chaotic behaviour then they are going to be in it alone.

"In the likely event the EFF and it’s surrogate Action SA start with their gimmicks of motions of no confidence blah blah and the usual chaotic behaviour we have witnessed in the past five years. It should be noted we won’t be part of that," he said.

Critics however argue that ANC comrades are still breathing through the wound after EFF helped the Democratic Alliance win three key metros in Gauteng.

Many are still in denial that they lost metros that used to be their strongholds. ANC head of elections, Fikile Mbalula who will be giving a media briefing on the outcome of the municipal councils, maintains that ANC didn't lose in literal sense, but lost to coalitions.

This denialism is argued by critics as the reason why ANC failed to garner enough votes to retain municipalities that used to be the party's strongholds. ANC has been failing to take into consideration that corruption, maladministration and poor service delivery are some of the reasons why many voters boycotted the polls. 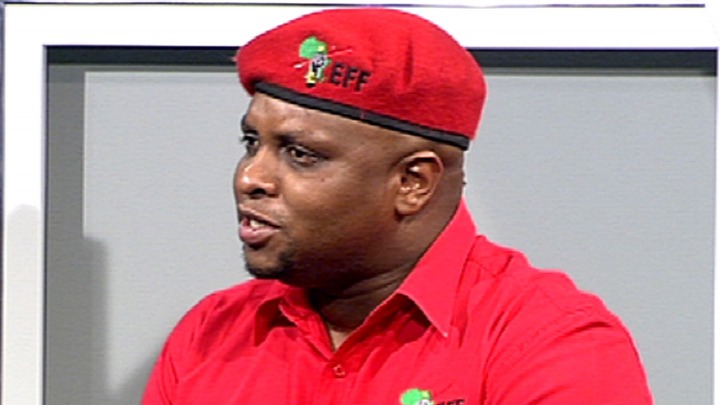 Economic Freedom Fighters deputy president, Floyd Shivambu says Mbalula's denialism is the reason why ANC lost and will be reason for the party to perish in years to come.

"Cde Mbaks. It doesn’t help to refuse to accept the obvious. The ANC lost the 2021 Local Government Elections and will be taken out of power in all major provinces and national government in in 2024. If the arrogance and detachment continues, the ANC will perish forever! Fact," said Shivambu. 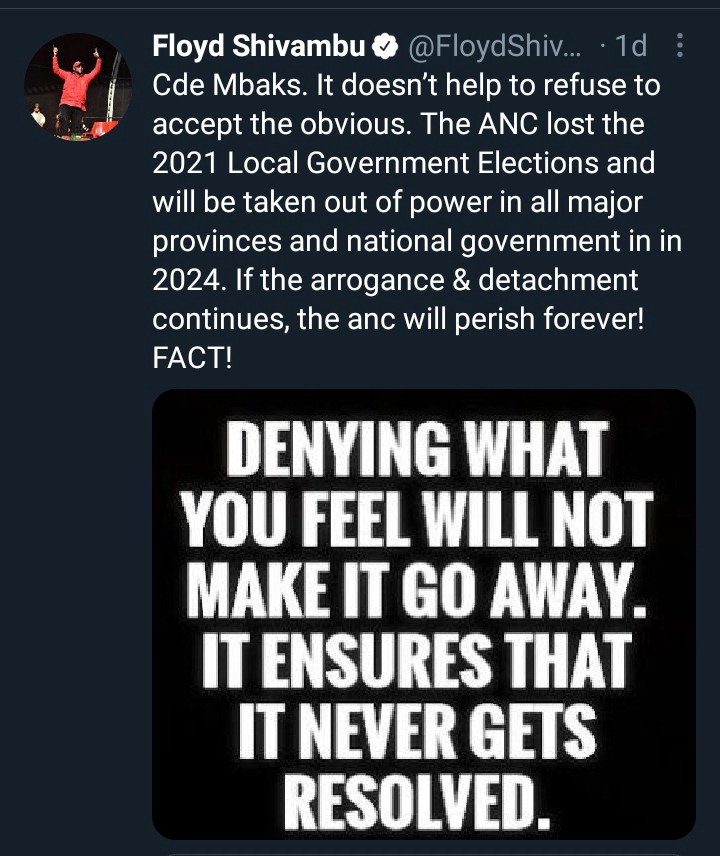