Tito Mboweni declares that if he is elected President, he will empower the youth in the Cabinet.

By Brightloadedtv (self media writer) | 12 days ago

This young people's theory works. The young individuals who are being assigned to positions in the state are superior to the senior citizens. Because youthful minds will be permitted to manage governmental jobs, South Africa will be left in good standing. In the sense that a massive ideological shift will take place. Youths are always full of many ideas and facts to bring growth to a system, but the elderly only think of causing grief and suffering to a system by removing all that has been put in place to bring up progress by stealing the nations source of money into their pockets. 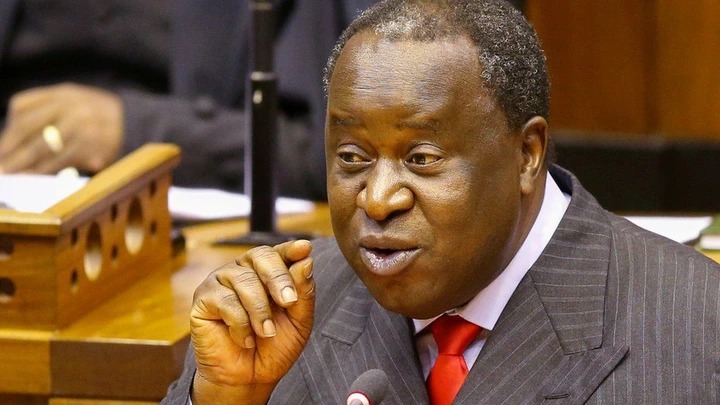 I believe the assumption is that because young people are not as traumatized by the threat of apartheid's return, they will not be filling their coffers in anticipation of the regime's return. Before becoming Finance Minister, he stated that if he was chosen, he would establish a state bank, among other things. He was named Finance Minister, but he accomplished much more. He also stated that he would not accept a government position since it is time for young people to lead.

“Tito Mboweni has a problem of talking sense while he is outside the cattle crawl, when he is inside he is an Egyptian Mummy,” a person replied on the tweet. In a word, he has no choice but to eat his pension ko magobesklof in peace, for the harm has already been done.” 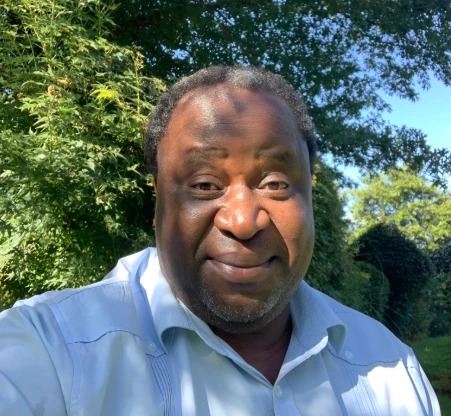 Tito has a political objective that he will undoubtedly achieve. He has been battling for the youth in order for them to be able to acquire great employment in the South African administration.