By Mbuelomumu (self media writer) | 4 months ago

A group of ANC members in the Limpopo branch and some community organisation called Unity 22 Forum have come forward to voice their opinions regarding the 55th elective conference held by the ANC IN December. 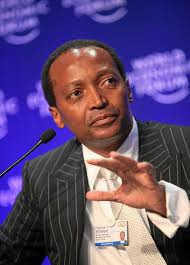 The forum has a lot of ANC’s bigwigs and they have been in a mission since January 8th to get members to back their notion of putting Patrice Motsepe as a presidential candidate in December.

According to Emmanuel Makgoga Chairperson for Moopetsi ANC branch in Fetakgomo-Tubatse (ward 12) reported that he has also contacted the mother body COSATU, and the ANC women’s league and he is certain that their notion has received enough attention. And they are doing this so that they can save the party from the 2024 government elections. 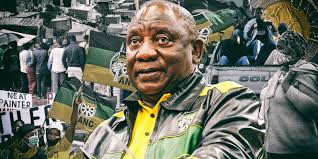 “Our people need a neutral person, who is not divisive and who is not factional to lead the party, which is Africa’s oldest political movement”. These people believe that Patrice Motsepe can lead because he has his own money so he will not steal from the poor. The ANC has not yet opened the nomination process and that means the fight to be in the top six has already begun.

People like Minister of Correctional services and national executive (NEC) Ronal Lamola is also being given hope to be in the top six. The president already has an army working around the country so that when the party meet for electing the top six, he remains at the top.