ANC president Cyril Ramaphosa has finally broke his silence about the issue of illegal immigrants in South Africa. This happened after there has been so much chaos with regards to Zimbabweans coming to South Africa illegally for the past few weeks if not months . The minister of Home Affairs Aaron Motsoaledi did say that he was trying to protect SA from the trauma they are continuing to experience in the hands of illegal foreigners in SA . Ramaphosa also said the political parties needs to infuse itself in the ongoing debate so that they won't be seen as breaking the law by neither tolerating or promoting the illegal immigration. 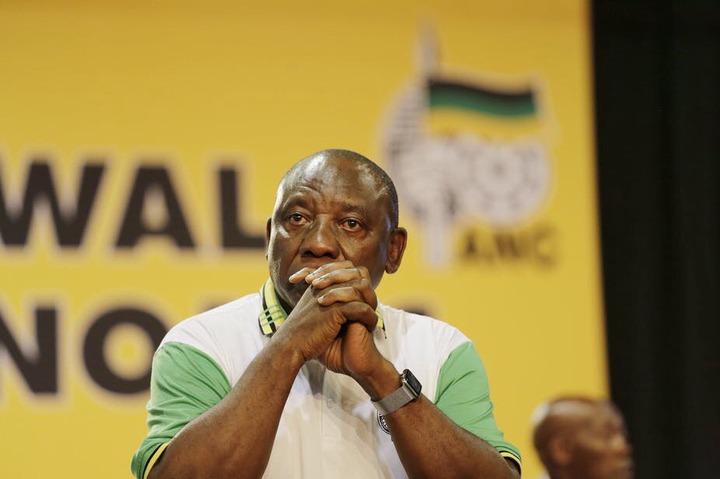 South Africans have found themselves in so many awkward moments , they are claiming that the foreigners are taking their jobs for them and they get to suffer and struggle to make ends meet because the foreigners are able to accept law wages from the employers in South Africa of which is beneficial to the owners of the companies. Recently, we have seen how Julius Malema went on to restaurants to try check that those restaurants were employing South Africans or not . Although his presence was not welcomed with opened arms, citizens believes they have heard what the EFF wanted and will be careful now when employing workers . 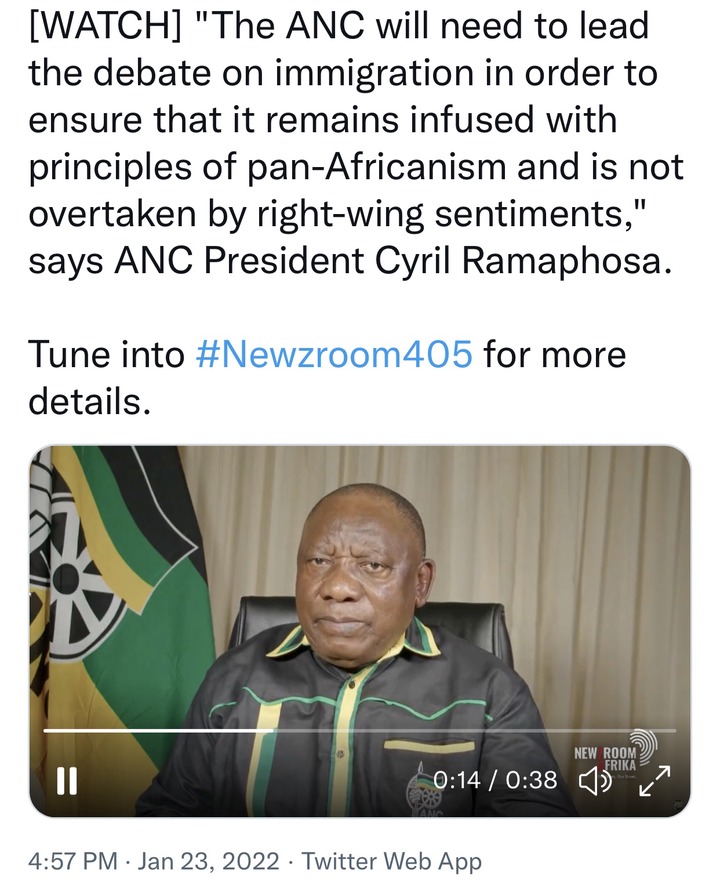 Ramaphosa said ANC will remain committed its  principles of Pan-Africanism, but at the same time will not allow any division that will enforce their hands to do illegal activities in order to be seen as the hero’s of SA.Cyril Ramaphosa was speaking at the ANC NEC meeting which was held on weekend to discuss the  ANC policies .Ramaphosa’s hope is for South Africans to remember the law of its constitution. What he is afraid of, is for Citizens to be decided and end up loosing themselves in the process. His aims to The people of South Africa is pure innocent and he vowed to continue leading the country to the beat way possible he can . 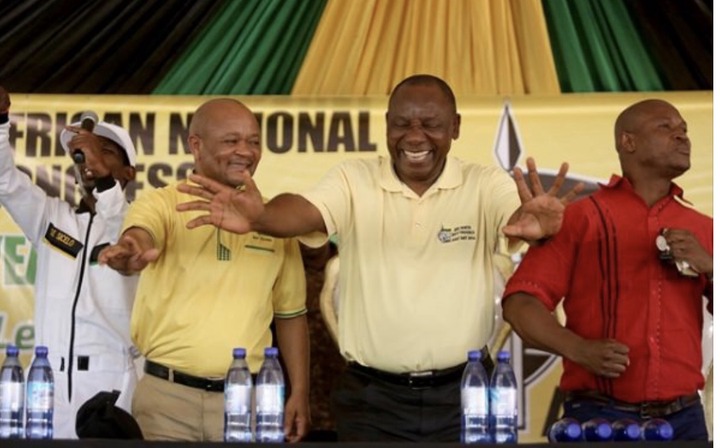 "Cold Is Temporary & Groove Is Forever" Pictures Of A Man Wearing Pyjamas At Groove Goes Viral.