Why Are These Members Of AmaZulu Royal House Starting War

By Jikelele (self media writer) | 6 months ago

I would like to comment on the misunderstanding that is happening at the AmaZulu Royal House, with the aim of correcting Mntwana Thembi Zulu and Mbonisi.

I want to remind them that King Misuzulu belongs to the nation, he wasn't appointed because a lobola was paid for her mother maDlamini to give birth to him. What worries us is that the late King Goodwill Zwelithini appointed Misuzulu as king but these people keep making this a problem. Why are they making us choose now? 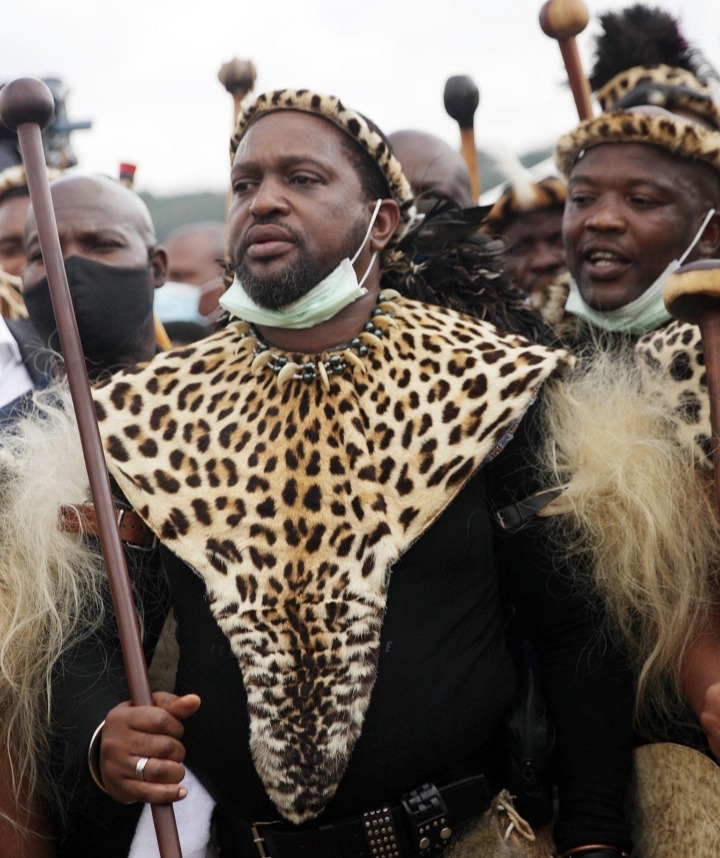 There's no need for the names that have been nominated because the nation never payed lobola for the mothers of the nominated people. The late king did just the right and expected thing by crowning one of Queen Mantfombi's children. Mntwana Thembi and Mbonisi have shown hatred towards the house of Khangelamankengane, this proves that even when king Goodwill Zwelithini was still alive, they had something bad hidden inside them.

We as the nation would have understood if they raised their complaints while King Goodwill Zwelithini was still alive. Whats confusing is that they have been attacking Chief Mangosuthu Buthelezi, but if you're alert then you have noticed Buthelezi is following the rules and the late King's orders. The last point i would like to mention is that I'm surprised by the way they keep raising names of unappointed people as this might cause serious war.