Advocate Thuli Madonsela, formerly of the Public Protector's office, has apparently riled up those who want President Cyril Ramaphosa to be deposed in any way they can by his recent analysis of the PhalaPhalaGATE affair. 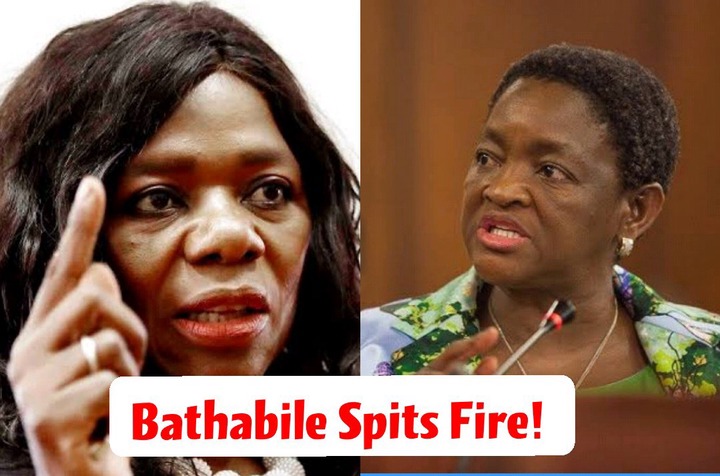 Some analysts have called for the relevant agencies to investigate the PhalaPhalaGATE controversy, but Madonsela appears to have taken a more defensive stance toward the President, stating that despite the possibility of illegal or dishonest behavior on the President's part, he was not accused of corruption.

"I'd say he's accused rather than implicated. When we can clearly see that his Phala Phala farm was the scene of the crime, he becomes a suspect "Madonsela made the comments on Newzroom Afrika.com.

She went on to say that even if President Ramaphosa were to be found guilty of corruption, he might not be able to take effective action on his own. 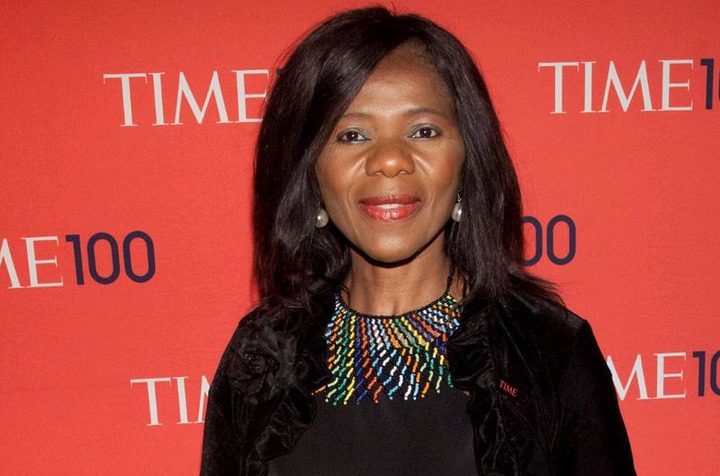 "If he were to be found guilty, it would be incredibly difficult to hold anyone accountable since those who hold others accountable must be on a somewhat higher footing than those they hold accountable. Everyone is required to meet this standard. The president has been cleared of any wrongdoing, and no charges have been filed against him "She went on. 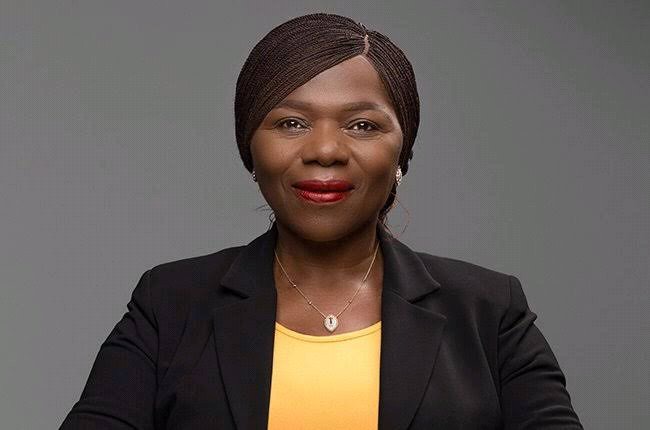 Bathabile Dlamini, former president of the ANC Women's League, responded to a tweet from her fellow RET comrade Carl Niehaus by unleashing a scathing attack on Madonsela.

While in power, Dlamini claimed that Madonsela became popular because of her unyielding nature, further hinting that she is a shell of her previous self. 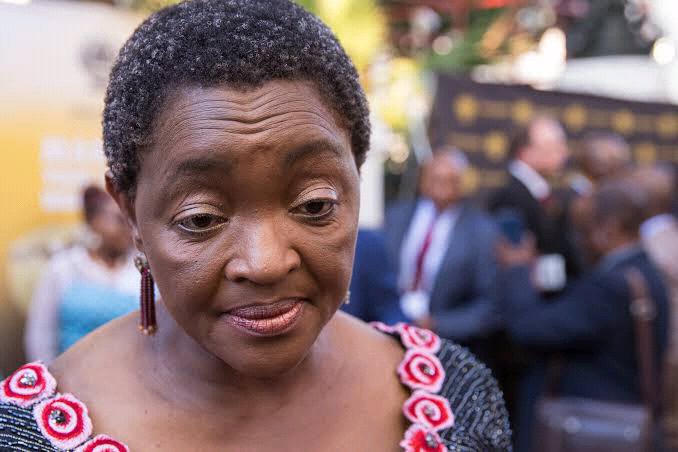 As Dlamini tweeted: "She portrayed a very strong character & fooled everyone and today she appears like a willow tree"

Simply put, Madonsela's defense of the President, which appears dishonest in light of the several investigations currently underway, does not make for pleasant listening. 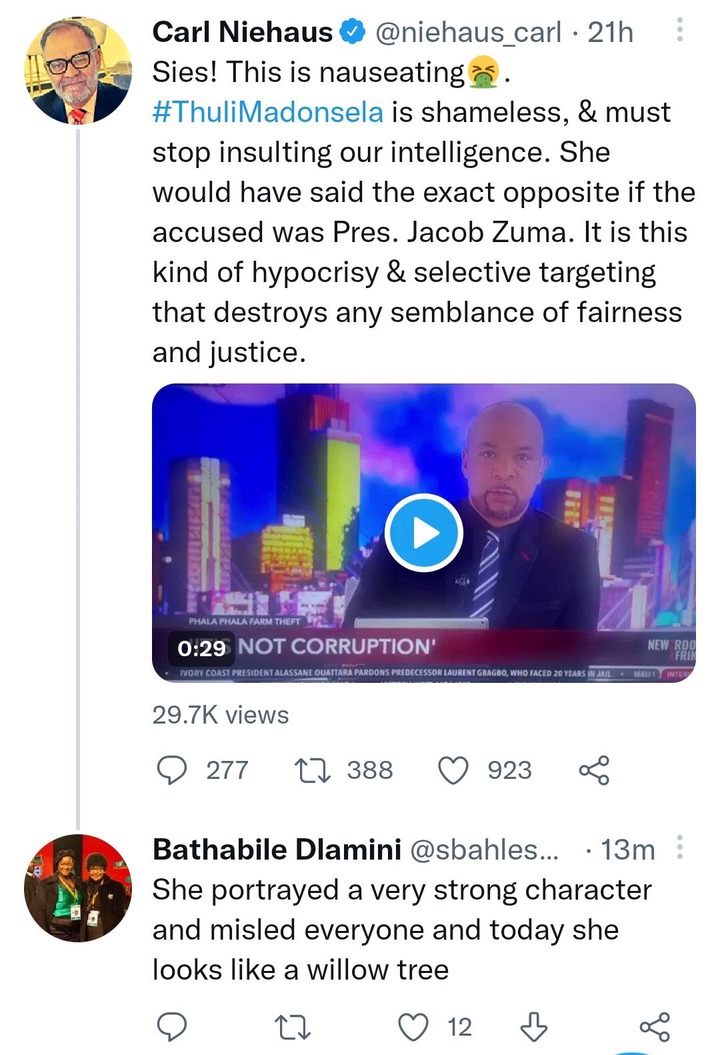 Even as a member of the "RET Brigade," Dlamini would not be interested in views that try to exonerate the President from any blame whatsoever.

If she were to be found guilty, she would personally like a change of leadership to occur at the 55th National Elective Conference, which takes place in December. 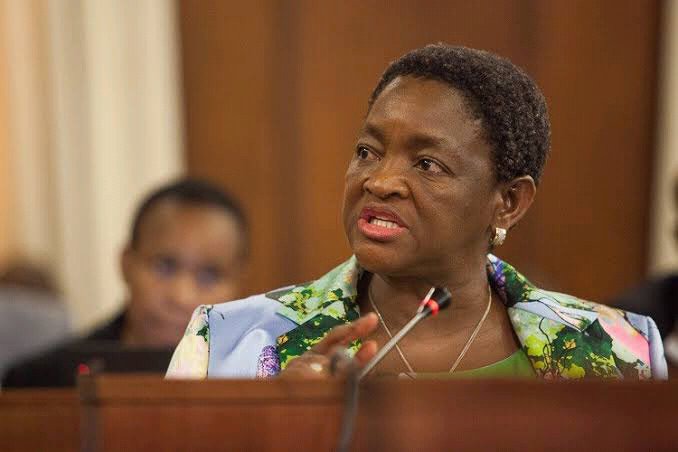 I'm curious to know what you think of this new development.

Do not forget to share this with your loved ones and friends by leaving a comment below and spreading the word.