Five Home Affairs officials suspended after doing this with Bushiri

South Africa is a country which is extremely hard to govern as those holding top offices have an appetite of accepting bribes and getting involved in dirty deals. 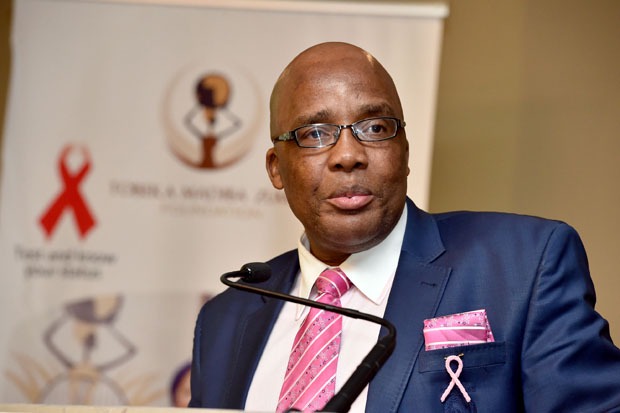 In efforts to restore order and wipe out corruption, the Home Affairs department is working flat out to wipe out those who have been working with criminals.

Today, the Home Affairs Minister, Aaron Motsoaledi stated that five officials of his department have been suspended for their role in helping Malawian pastor, Shepherd Bushiri and his family to obtain illegal residence permits.

Bushiri has been at crossroads with the authorities of South Africa and ended up skipping the boarder as he fled from a corruption trial he was supposed to stand.

For Bushiri to skip the boarders, he is believed to have worked with the police and other top officials again. That makes him someone who has no respect of the laws that govern this land. The rest of South Africa has been kept waiting for the day when the Malawian judiciary decide to extradite him so that he can stand trial. 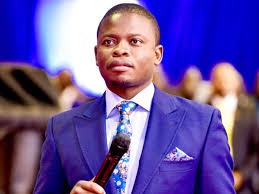 Bushiri is not the only foreign national who got their work permits illegally from the Home Affairs department. Motsoaledi has been working hard to secure our boarders but his corrupt colleagues have been a major let down to his efforts.

It cannot be denied that we need to amend our laws and such officials must be be procecuted in court of law. What they did undermines our country and the constitution of the republic.