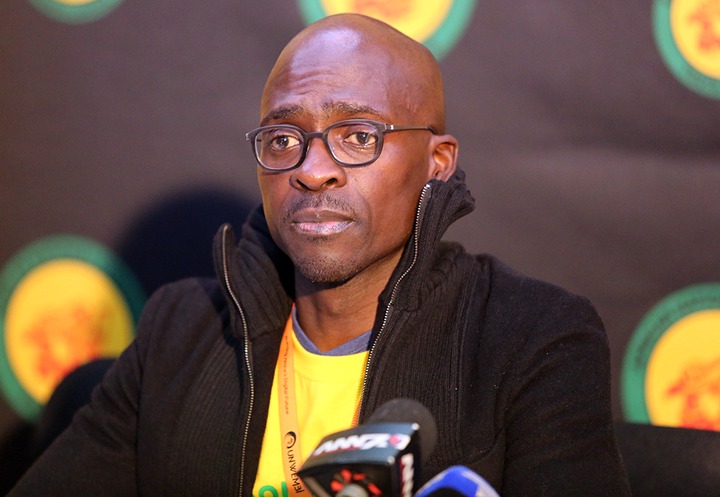 ANC comrade, and former minister, Malusi Gigaba lost his cool during the proceedings of the North West provincial conference held over the weekend.

The conference had so many issues including bogus delegates, and disagreements over the adoption of credentials. This resulted in the conference finishing late that expected.

When Malusi Gigaba was chairing the conference, there were a lot of movements by ANC comrades, and those at the podium kept on distracting him. This made Gigaba to lose his cool and told comrades where to get off.

He said he didn't need help from the ANC comrades who were sitting at the podium as he was capable of chairing the conference. After his utterances, the delegates were clapping for him, but he quickly cut them off saying he didn't want them to do so because he was not in a popularity contest. 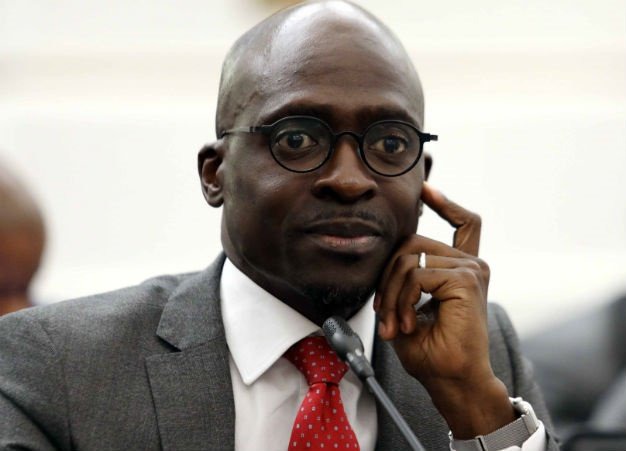 Supra Mahumapelo acted as the king maker at the North West conference, and the slate which he endorsed after he withdrew from the chairperson race, won against Bushy Maape a CR loyalist.

It is clear now that Supra Mahumapelo, the RET heavyweight will be contesting at the ANC national conference in December. Speculation has it that he will be contesting for the secretary general position, but it is not confirmed yet. 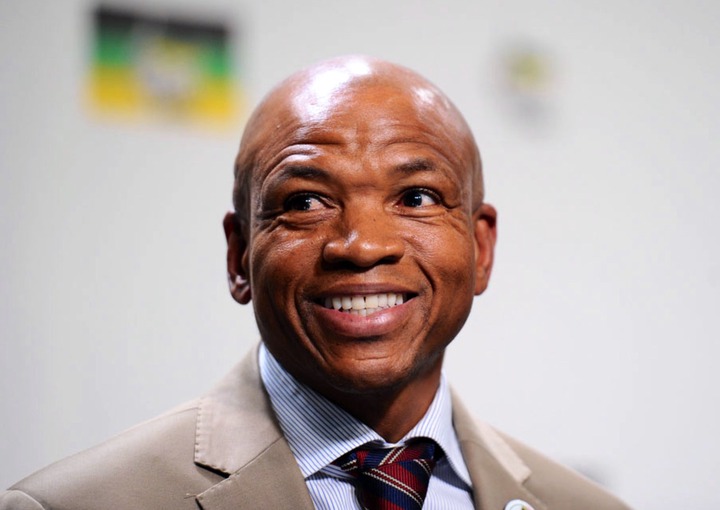 Since Ace Magashule is blocked from contesting by the step aside guidelines, RET comrades in some provinces are allegedly going to rally behind Supra Mahumapelo for the secretary general position.

Kwa-Zulu Natal's Zweli Mkhize is touted as a suitable candidate for the presidential position. Some delegates at the North West provincial conference were heard shouting Paul Mashatile's name whom they want to contest for the deputy president position.