By Daily-Perspectives (self media writer) | 11 days ago

South Africa has had a total of 4 democratic presidents since 1994. Of course the biggest one being Nelson Mandela since he was the first one to make sure that South Africa transitions the right way since apartheid ended. President Thabo Mbeki is the one who took after him and was directly guided by Mandela into continuing his legacy but his governance was cut short. Since then, two other presidents have existed but South Africa is questioning whether they were good or not for the country. A man posted on Twitter stating that even though he is not a fan of Thabo Mbeki's work, the truth is that he was the best president South Africa has ever heard. This is a statement he made that completely shook South Africa. Some people agreed with him that leadership has never been the same after Thabo Mbeki as every other leader used their tricks to stay above level while Thabo Mbeki was purely putting in the work. 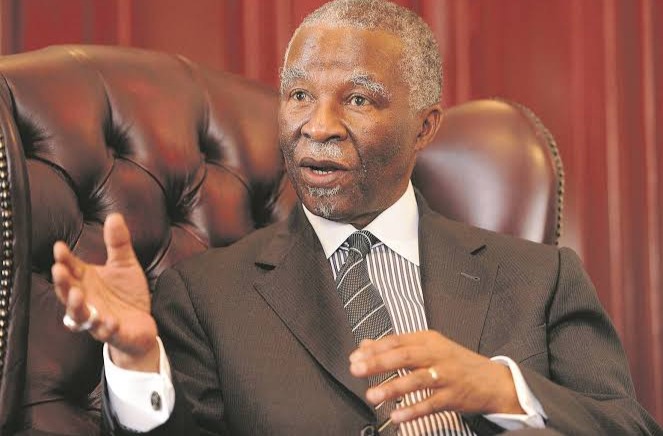 The comment section was full of Jacob Zuma fans and Cyril Ramaphosa fans busy trying to state that one is better than the other. Some are saying Jacob Zuma has been the best for South Africa while others are saying Ramaphosa is the president everyone has been waiting for. Below is a couple of comments from the post on Twitter: 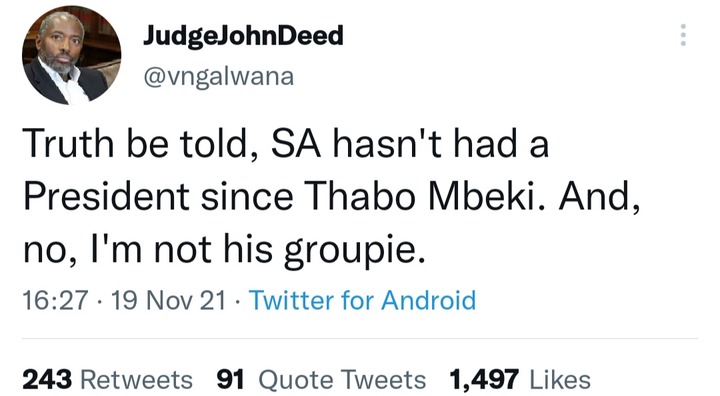 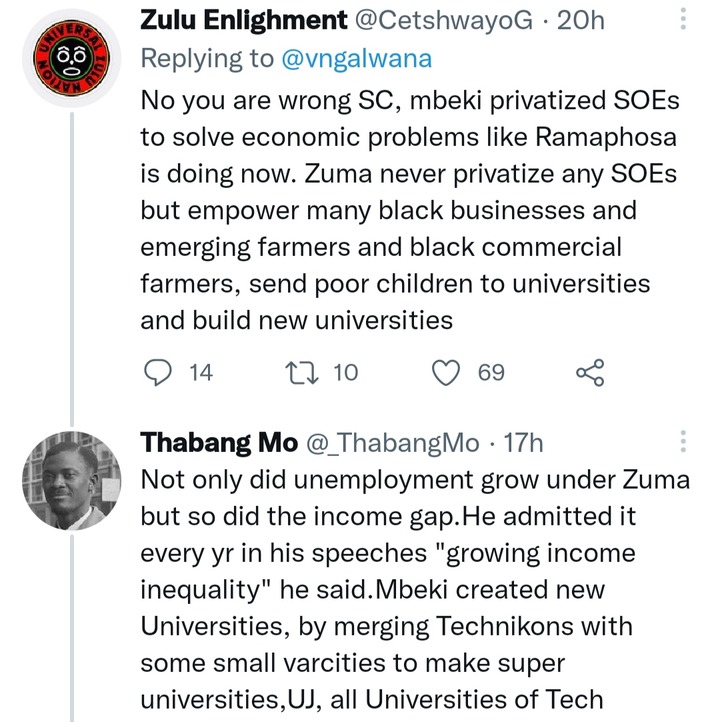 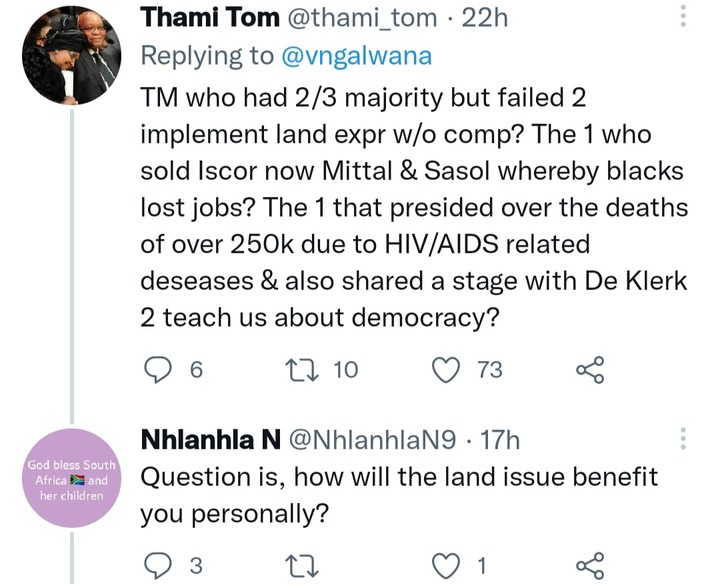 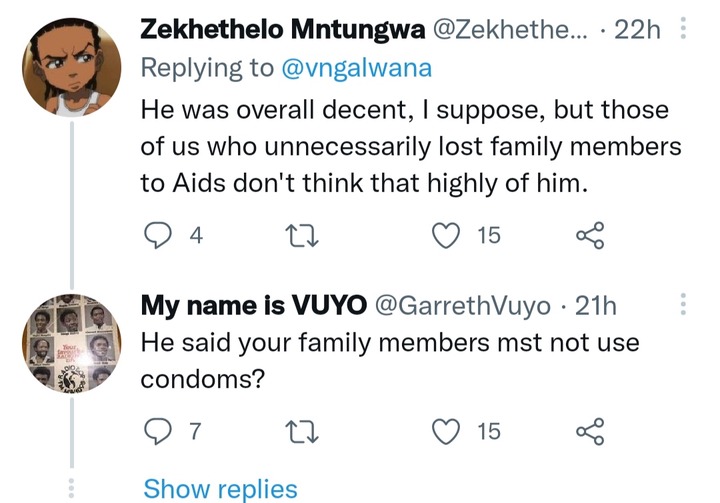 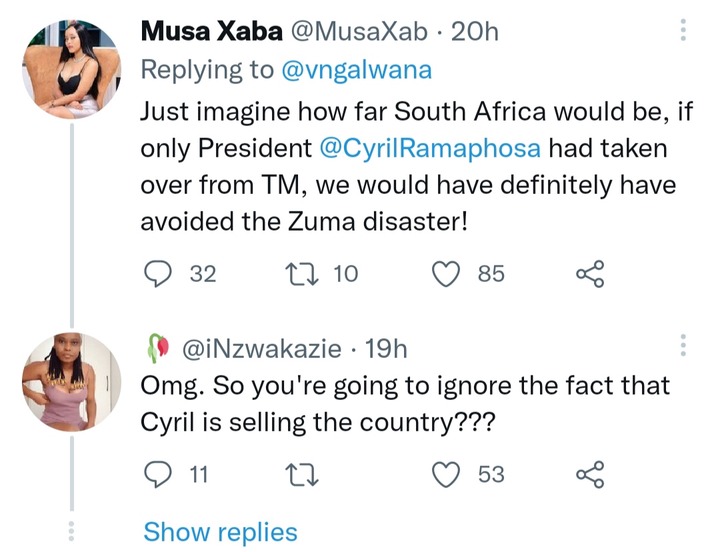 What can genuinely be said is that Thabo Mbeki was a different president all together. The way he entered office was not through being ones favourite or through their tricks but he was selected because of his mind and how he had a vision for South Africa. Cyril Ramaphosa became the president because they trusted that since he owns businesses, he will not steal money. 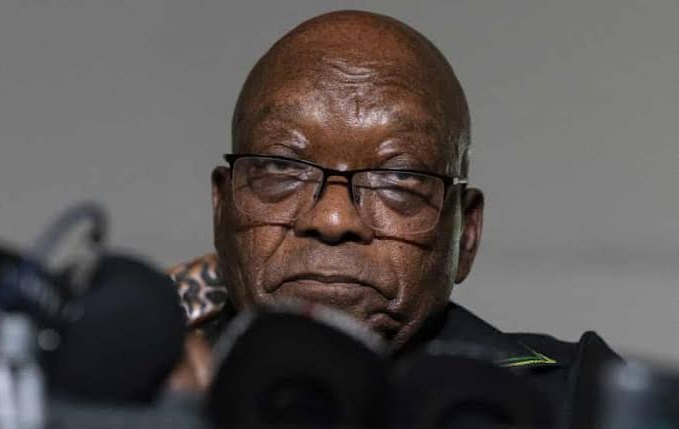 It was because of the supposed looting that president Jacob Zuma did that guaranteed Ramaphosa his seat. Jacob Zuma was a president of the theatrics. People liked him mostly because he was entertaining and could relate with the people more than they did focus on his work. With that being said, the man had a point saying that Thabo Mbeki was a better president than both Ramaphosa and Zuma.

Unexpected || See what Capitec is sending to Foreigners. It will leave you in tears

Pray with Salt and Water, use it this way and here is what will happen

4 Things Killing Youths These Days That You Need To Be Careful With, Especially Number 3

Sad: Watch as JubJub pleads with Kelly khumalo to see his son

Isiah 60:22- When The Time Is Right I, The Lord Will Make It Happen. Please Read Today's Message