Another Blow for Dp Ruto

In the past few months a great storm has been striking the Jubilee party.The hand shake seemingly is the main root of the chaos. It's main objective being uniting the divided Kenya.Although this was archived ,it has brought a chaos which is leaving the jubilee party more and more divided as days elapse.The core secret behind the handshake is yet to be revealed yet more confusing events are unveiling. 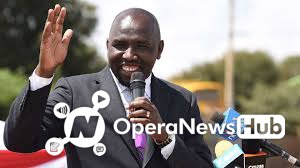 Today the Senator majority leader Sen.Murkomen who is thought to be a close ally of the Dp and has lately strongly been supporting Ruto and even gone a mile in defending him, woke up to some shocking news.He was sacked as the majority leader by the Jubilee party leader. Sen. Samuel Poghisio from KANU has been appointed to take over the position.Nakuru Sen.Susan Kahika was also one of those hit heavily by the presidents hands.This has been a major blow to the TangaTanga group which is in favour of Dr.Ruto. 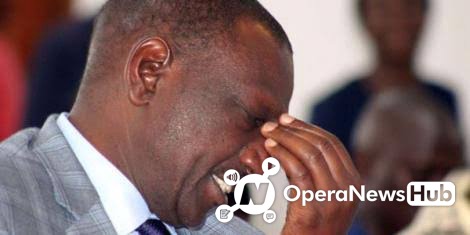 Revealed: Why DP Ruto is Bitter With Uhuru