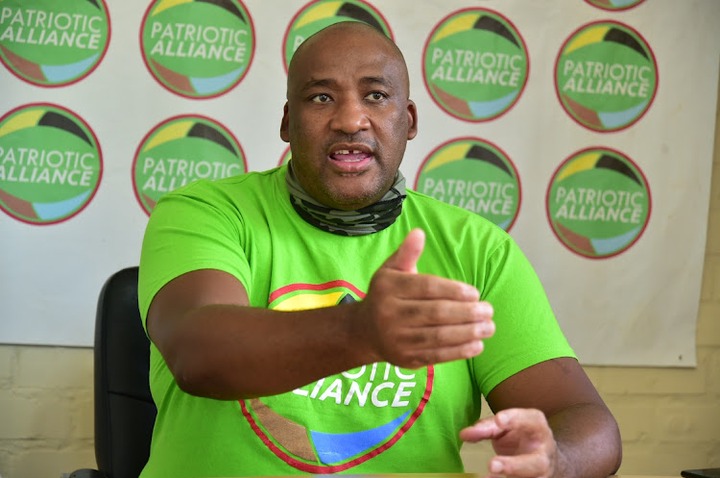 South African government recently revealed that it is considering tightening it's immigration laws so as to curb the influx of illegal immigrants in the country, but Patriotic Alliance leader, Gayton McKenzie says they are intensifying the fight on the ground with his team.

Patriotic Alliance president Gayton McKenzie revealed that his party will support the Democratic Alliance and Action South Africa on the issue of illegal immigrants.

"We are voting with the DA and Action SA to increase the fight against illegal immigrants," he said.

The problem that might arise however is that in coalition government, it is most likely that political parties struggle to find common ground for a long time. They might agree on one thing today, but once they feel certain issues are not going in their own favour, they opt out.

Gayton McKenzie's Patriotic Alliance was a kingmaker in the city of Johannesburg, but they don't really have much authority to change things if the Democratic Alliance and Action South Africa is not on their side. 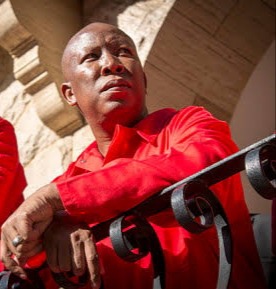 While the Economic Freedom Fighters leader, Julius Malema argues that foreign nationals must not entirely be kicked out of their employment, but employers should prioritize South Africans, McKenzie begs to differ.

The Patriotic Alliance leader argued that they are not in favour with idea of foreign nationals being hired over South Africans. He wants only South African citizens to be hired in workplaces.

"There is not a single politician that didn’t promise jobs to the voters, none of us promised jobs to foreigners, don’t bore us with percentages, all jobs should go to South Africans except where we don’t possess such a skill," he said. 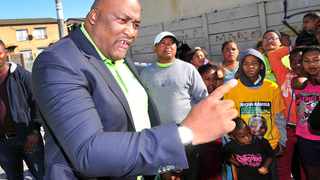 McKenzie however faced backlash from those who feel he is taking the law into his own hands by raiding shops owned by foreign nationals.

He however claims that he is simply carrying out the mandate given to him by those who voted for the Patriotic Alliance.