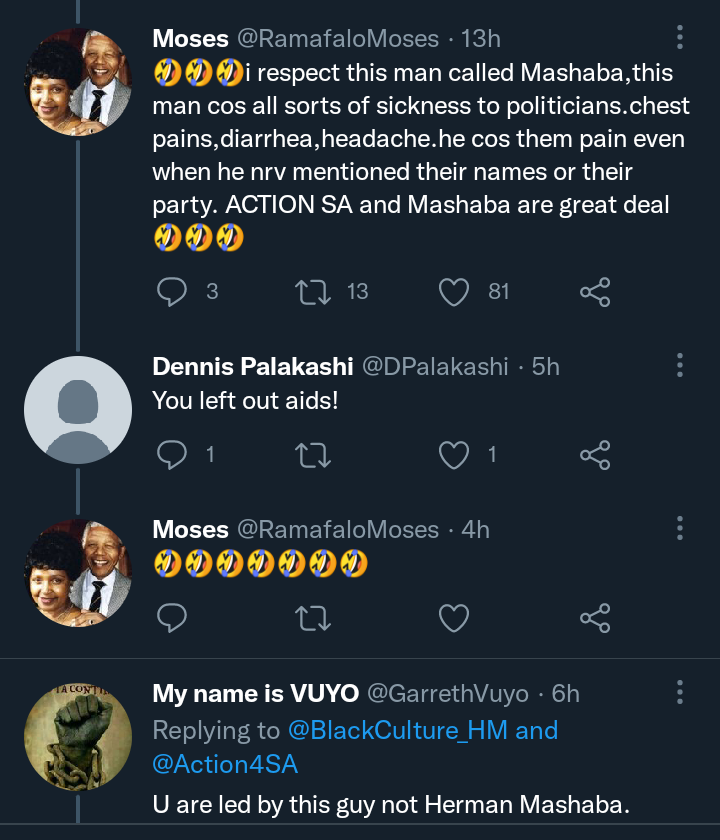 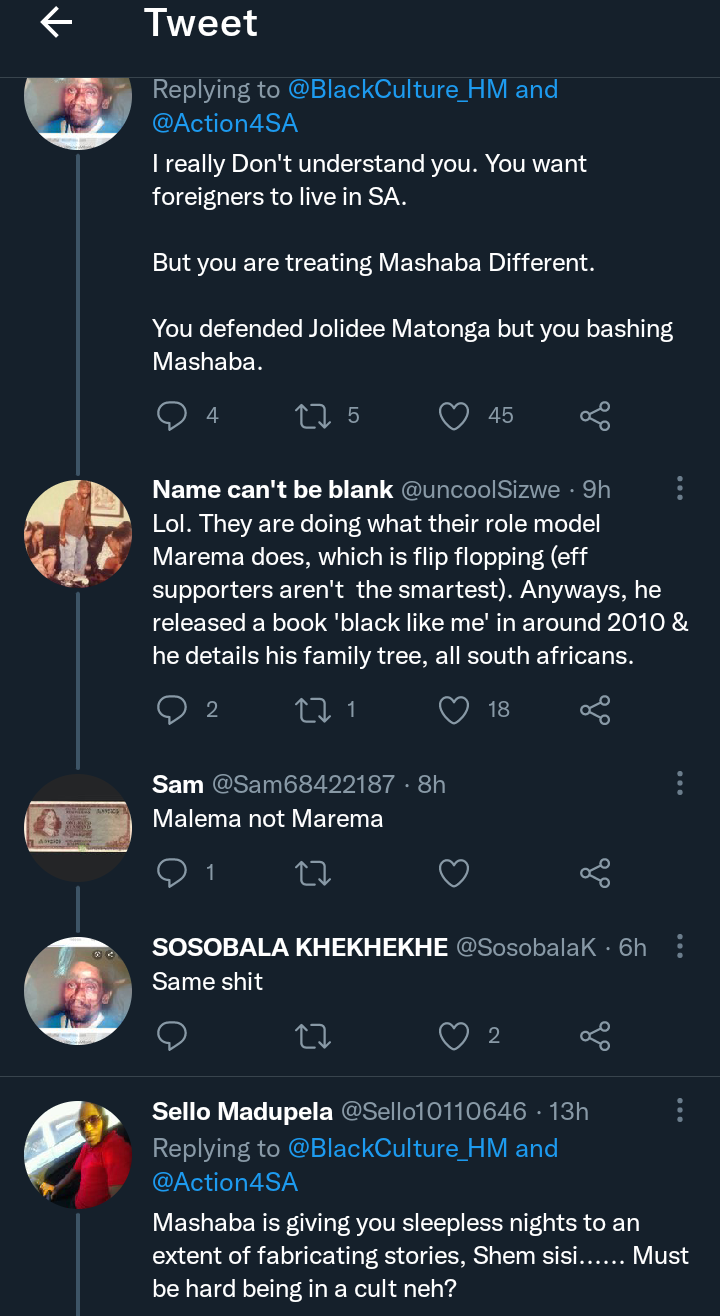 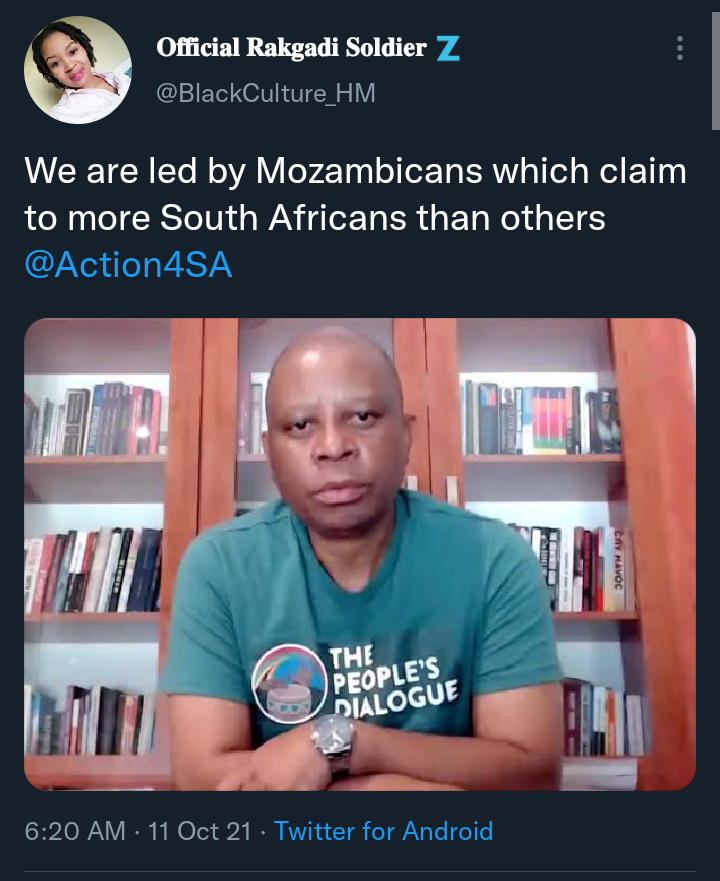 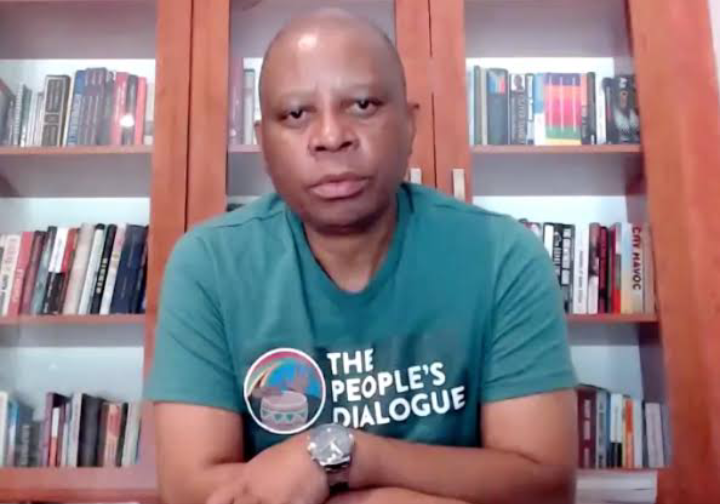 Nevertheless, Herman Mashaba, who is a successful entrepreneur and politician have been relatively successful, and he enjoys wide range of acceptance from South Africans unlike his counterparts from Zimbabwe. Herman Mashaba and Jolidee Matongo share a lot of similarities. Both parents were illegal immigrants and both were mayors of Johannesburg. Nevertheless, while Herman Mashaba is widely accepted as a South African, Jolidee Matongo was seen as a foreigner till the day he died. In fact, people protested when he emerged as mayor. But he was born and brought up in South Africa, like Herman Mashaba. Herman Mashaba rarely talk about his past or ancestry, and anyone who bothers him so much on Twitter about it is blocked immediately. Although many people accept him as a true South African, “I have no doubt in my mind about Ntate Mashaba, love him or hate him, he loves South Africa as his only home that he has. Can't wait to vote him in as our Mayor”, some do not see him as a South African. 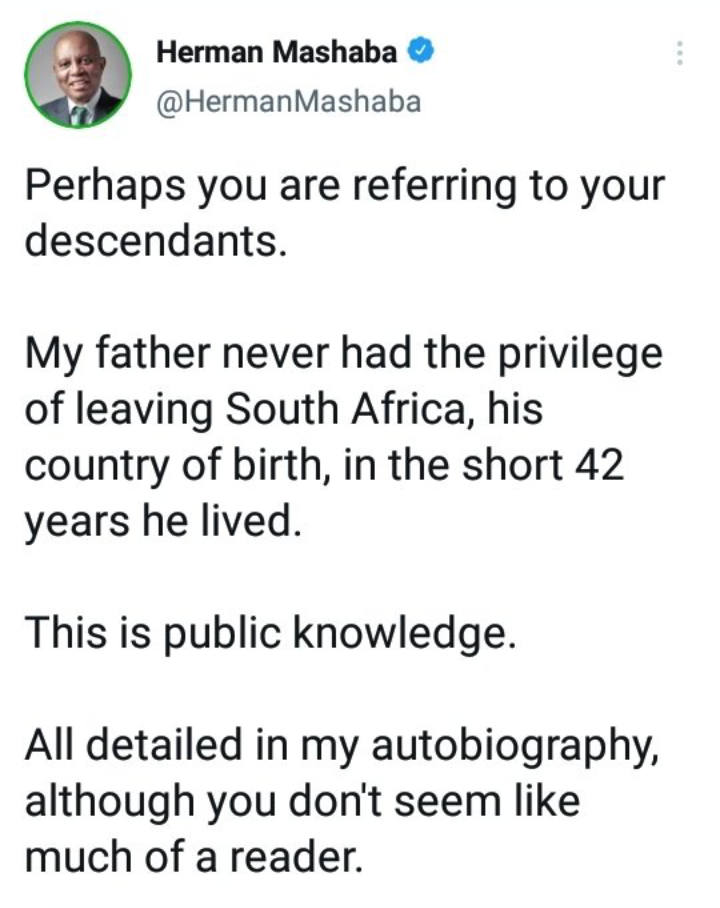 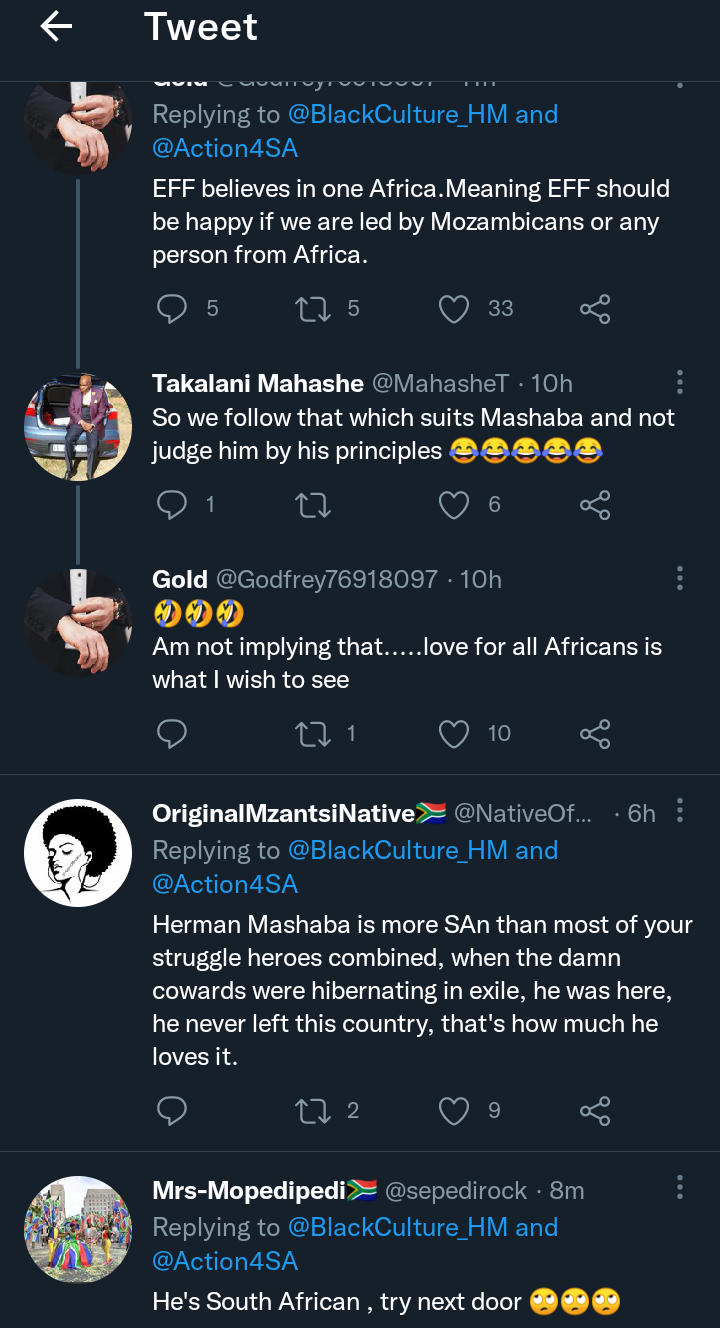 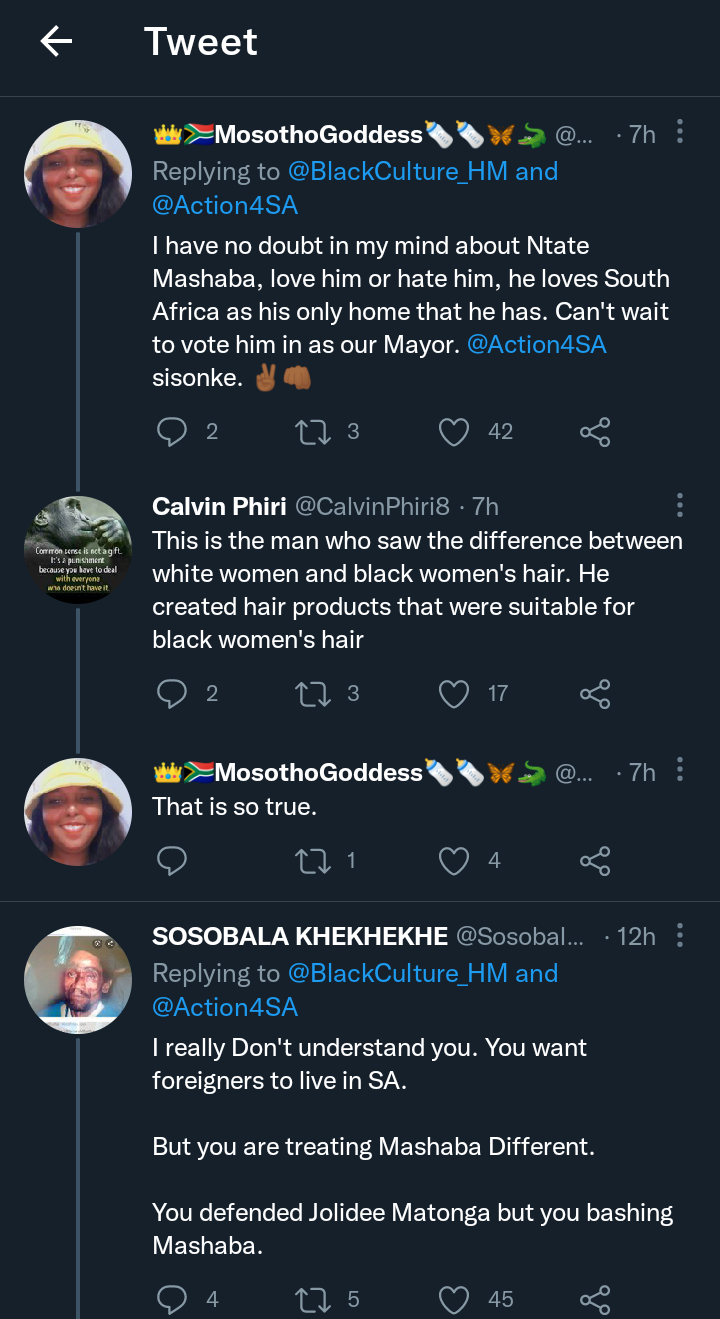 Herman Mashaba started having issues with illegal immigrants when he urged the government to clean up South Africa. Then people dug into his history and unearthed that his own biological father was even an illegal immigrant. They then told him that if illegal immigrants and Undocumented foreigners must be deported, he too must be deported back to Mozambique. A Twitter user said, “Herman Mashaba is more SAn than most of your struggle heroes combined, when the damn cowards were hibernating in exile, he was here, he never left this country, that's how much he loves it.”.