The Zimbabwean nationals will really be the end of South Africa. Maybe these two countries should just be merged together and just be one because this fighting is really not good for anyone let alone the two countries. 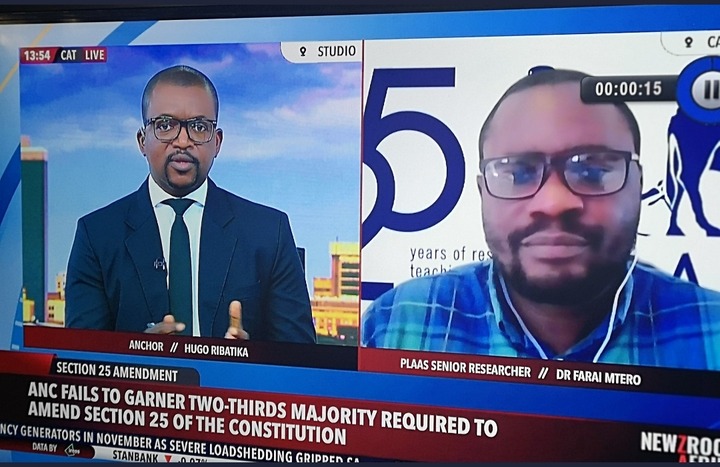 We have been debating the issue of the Zimbabweans in this country be it legal or illegal immigrants. South Africans are certain the foreign national should leave this country. Even the ones who are holding work permits which will be expiring on the 31 st December. They have been given a grace period of 12 months and after that they should find their way home.

Now South African member of Parliament were voting on the issue of land expropriation without compensation and this was not successful because the ANC could not afford to get votes that were reguired to pass the bill into law. It became a shock to many South Africans were they saw that two Zimbabwean national were analyzing this issue of the land. This happened on Newzoom Afrika. The presenter and the person being interviewed are both Zimbabweans. 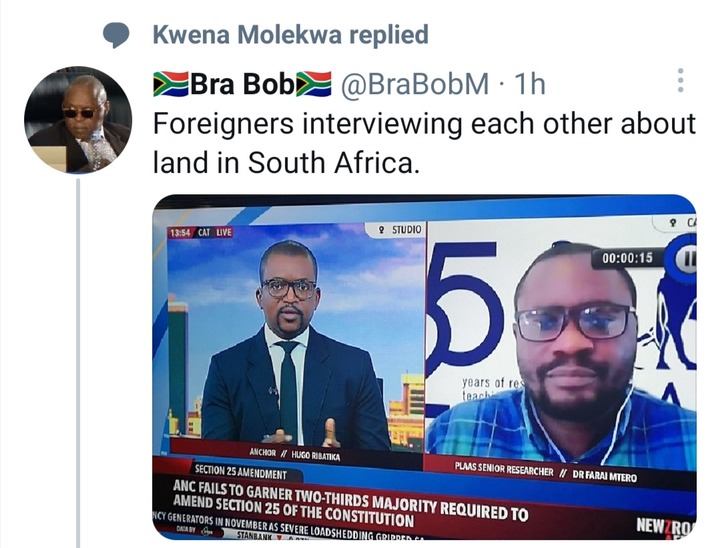 Many people are now asking themselves how do these two people fit in or what do they gain on the issue of the land and what impact do they know about people of South Africa not getting the land? Or maybe because they were promised to get the land by the EFF since many of them were attending the EFF rallies. One of the person on that TV channel was supposed to be a South African so that this can be fair. Now these people are angry that their work permits will not be renewed and now they are debating about the land issue in South Africa as if we do not have enough presenters and analysts. It looks like Newzoom Afrika is also captured just like all the rest of the media houses.

Sithelo Shozi Says She’ll Be Using Witchcraft To Get Men