Opinion: Zuma's imprisonment was similar to how the apartheid regime operated. 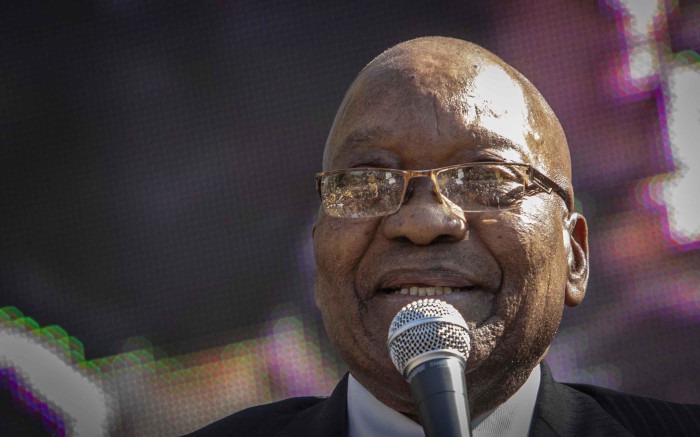 Former President Jacob Zuma made his first public appearance since he was sentenced to a 15 year prison term in July.

The former President is currently out on medical parole after spending just over a month behind bars.

During a prayer meeting held by his supporters, Zuma said his imprisonment was similar to what happened during the apartheid era.

"Former President Jacob Zuma said his imprisonment was the equivalent of what happened under apartheid where people were jailed without trial. https://t.co/51m02GwfiJ https://t.co/kQhB2uAkO7" - @ewnupdates tweeted.

Zuma's comment was met with mixed emotions as one Twitter user questioned if it's still wise to vote for the ruling party if they operate the same way as the apartheid regime.

"So does Zuma's interpretation mean the ANC adopted Apartheid strategies then?he also said vote for the very same ANC, now I am confused are you to????." - @Philip78083121 commented.

While another accused Zuma of always playing the victim.

"The commission and Concourt literally beg him to give responses instead he show them the middle finger.. Zuma always play the victim" - @misteres7 added.