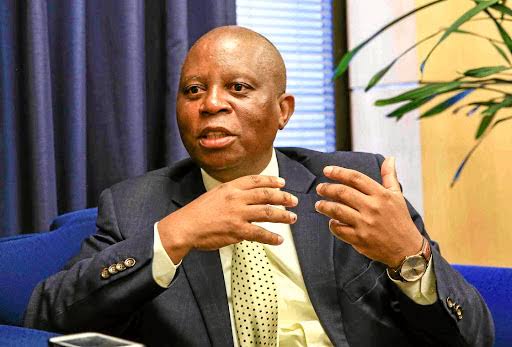 In the meanwhile, Herman Mashaba has argued that some South African Politicans at first they will ignore you and or fight you. However, they will later copy you. Herman Mashaba has even went to the extent of putting a laughing emoji to indicate that he is really having the last laugh. It is rather unfortunate that the leader of ActionSA didn't share too much information on his tweet. However, judging by some of the replies the tweet got: it would seem some people got the gist of what Herman Mashaba's tweet is about. 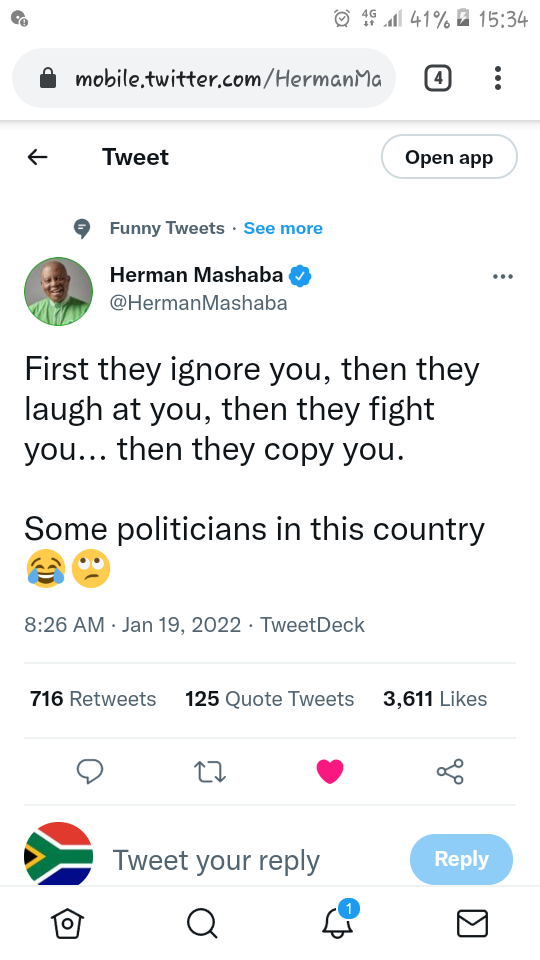