I said yesterday I'll vote for Mashaba at a local government because of what he proved to us when he was a mayor. But I'm not ready to vote for him nationally.

Mmusi Maimane and Herman Mashaba were both in leadership in the Our_DA for years and did very well for the party and they were introduced in politics by the party .now they're no longer part of the party and yes we hear alot of racism noise from them about the party only after.

They finished their terms ,my question is if the party was so toxic why did they not exposed it while were in those positions?Mmusi failed to grow the party coz to him it was about Zuma this and that ,failed ti tell ppl what would he do if he were to be a President. But failed.

Ramaphosa and his cabal not cabinet! I m changing to Action SA, Mashaba's policy is clear on illegal foreigners and hijacked buildings. I can't sell my flat because there are a lot of illegal creches in my building. Body corporate can't do.

Con court has never done anything for the natives we voting for Mashaba we need the city back or will take it by force. I'm now lacking maturity pointing the bias of the IEC against Mashaba's party.

That smirk on John Steenhuisens smug says a lot. No black people in the DA can successfully raise the issue of racism until they leave the party. I think it is because their experiences are downplayed and when they’ve just had too much, they pull a Herman Mashaba.

What make blacks to support DA? They can’t learn from abo Lindiwe,mashaba and musi that whites hates black people 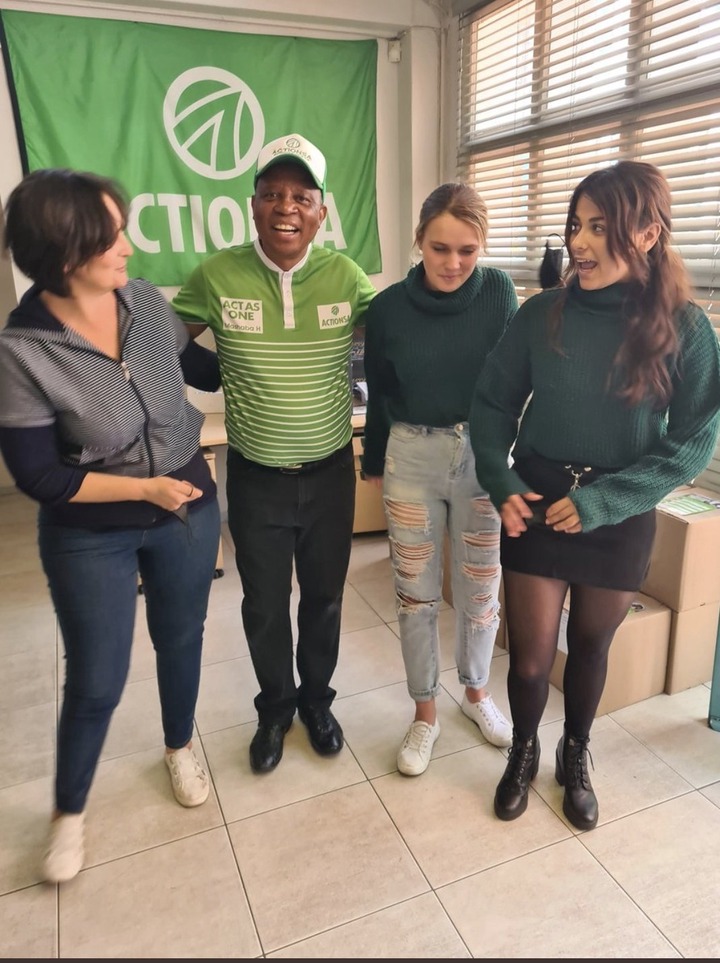