African nations are advised by a U.S. envoy not to purchase anything from Russia but food and fertilizer.

The U.S. ambassador to the UN, Linda Thomas-Greenfield, stated in an interview prior to a trip to Uganda and Ghana this week that it would be a "listening tour" and that she wanted to find solutions, not place blame, for a food insecurity crisis that has worsened on the African continent since Russia's invasion of Ukraine. 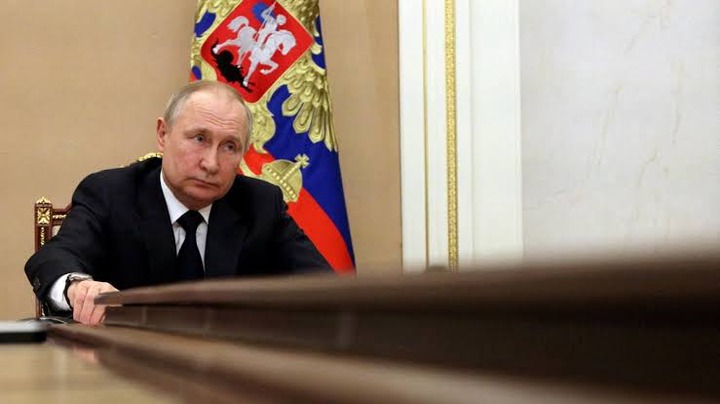 However, after arriving in Uganda, she issued a warning to other African nations about certain boundaries they should not cross.

According to The Associated Press, Ms. Thomas-Greenfield stated on Thursday that "countries can acquire Russian agricultural supplies, including wheat and fertilizer." "If a country decides to engage with Russia, where there are sanctions, then they are breaking those restrictions," she continued.

Possibly breaching the sanctions would include purchasing Russian oil. Russian oil and natural gas imports were prohibited by the United States in March, and the European Union will follow suit by the end of the year.

According to Ms. Thomas-Greenfield, "we caution countries not to break such sanctions" because otherwise "they stand the chance of having steps taken against them."

The majority of African nations have made an effort to keep out of Russia's conflict with Ukraine. They have nevertheless experienced its effects. Grain prices have risen as a result of the war, which has been exacerbated by droughts, violence, and the pandemic's residual economic repercussions. Russia and Ukraine are important exporters of grain to African nations.

In Africa, hundreds of millions of people go without food. The Sahel, a large area of terrain south of the Sahara, is home to almost a million people who are at risk of dying, according to the humanitarian assistance organization Alima.

It's unclear how successful Ms. Thomas-admonition Greenfield's will be. Some African nations may conclude it is worth it even if they are penalized for acquiring Russian oil. Food costs have increased even further as a result of staggering gasoline price hikes and shortages.

Sergey V. Lavrov, the foreign minister of Russia, denied any involvement in the world's food shortages during a visit to four African nations last month. He instead blamed Western sanctions for preventing Russian grain from reaching markets. Prior to her journey to Africa, Ms. Thomas-Greenfield emphasized that Western officials had repeatedly said that exports of Russian agricultural products are not prohibited by the sanctions and that any companies engaged in such commerce are not breaking the law. 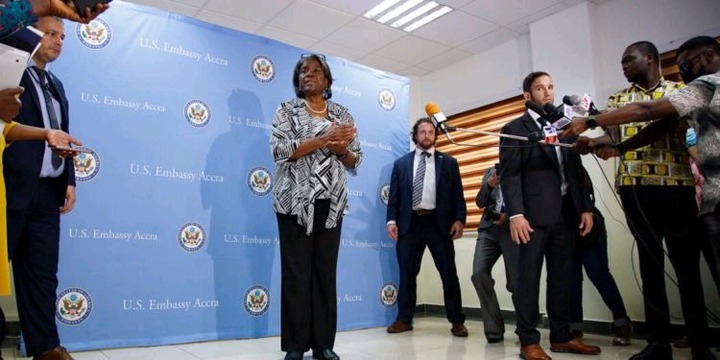 However, the Russian message is still being spread. The president of Uganda, Yoweri Museveni, tweeted after Ms. Thomas-visit: Greenfield's "If they really want to help Africa, they might consider distancing us from the sanctions in a conflict where we are not participating." He was shown with Ms. Thomas-Greenfield in the post.

Development in the South African Law: Children Caught Using Cannabis Will no Longer be Prosecuted