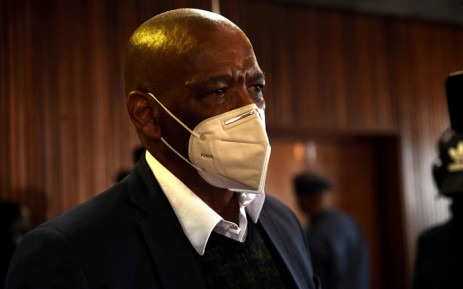 JOHANNESBURG - Suspended African National Congress (ANC) secretary-general Ace Magashule said that the defilement body of evidence against him and his co-charged had been continuing too leisurely and had been burning through their time.

"At the point when you charge an individual, it implies that you are prepared. We have been saying that equity postponed is equity denied. The NPA has been saying that they're prepared... I've taken a gander at the prosecution, I've checked out the charges... I don't have the foggiest idea what my charge is."

Magashule talked in front of the pre-preliminary hearing in the Bloemfontein High Court on Tuesday morning.

"On TV, I hear that there are 70 charges against me. I don't know about one single charge aside from they will say debasement, tax evasion what not. Yet, what are the 70 charges?"

There were no hordes of allies outside the court in front of Tuesday's appearance, however a portion of Magashule's partners, as Carl Niehaus and suspended Free State lawmaking body Speaker Vusi Tshabalala, were there to help the charged.

The case has been delayed to 3 November