Phala Phala is owned by president Cyril Ramaphosa and the heist drew up a lot of critics.

But Fraser now has to wage another war of his own after the Congress of the People (COPE) has laid charges of corruption against former State Security Agency boss, Arthur Fraser at the Brooklyn Police Station in Pretoria. The party’s Dennis Bloem says the charges stem from the state capture commission’s recommendations that the Hawks investigate Fraser. 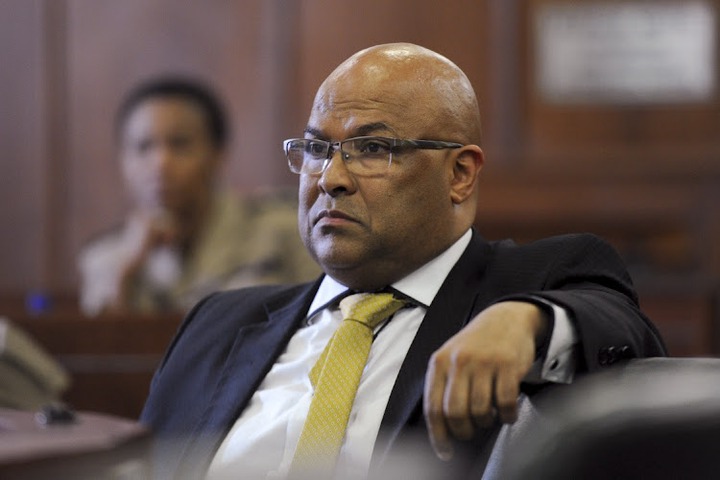 Bloem believes that Fraser must be investigated for the crimes he stands accused of.

The former spy boss is implicated in a massive scandal and this has attracted the attention of the Hawks.

South African pension warns that funds could soon dry out