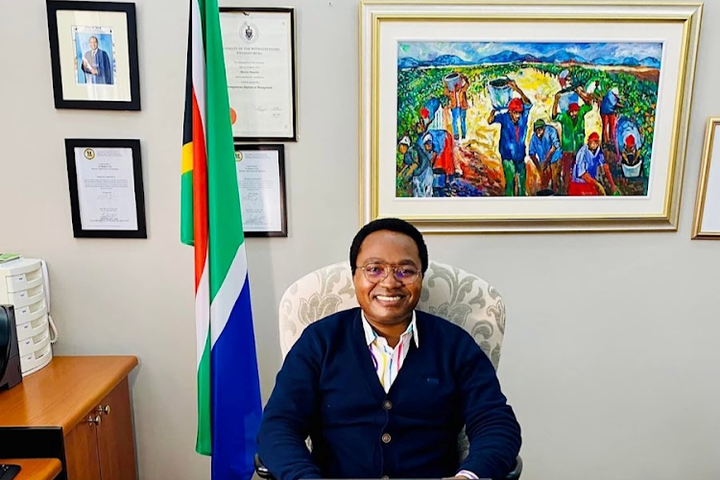 Last week, the DA said it had given records "containing safeguarded exposures by informants asserting misrepresentation or potentially debasement connecting with means, travel and amusement recompense claims" by Mnqasela to the Hawks.

Londt said the DA common leader panel (PEC) met on Friday and chose to suspend Mnqasela from party exercises forthcoming the "conclusion of an examination and additionally the organization of disciplinary procedures against him".

"The PEC's choice to suspend depends on the discoveries of an examination report by the DA's government lawful bonus that there is adequate believability in the charges connecting with abnormalities relating to means, travel and diversion remittance claims," said Londt.

He said Mnqasela was permitted to give justifications for why he ought not be suspended, which he did.

I'm not a hoodlum, I am not a crook - DA Western Cape speaker

"I'm not a hoodlum, I am not a crook - my record of public help represents itself with no issue," says Western Cape council speaker Masizole Mnqasela

"After cautious thought, the party chose to move to suspension. It is critical to take note of that there is an unmistakable distinction among party and government processes. The DA can apply psyche and follow up on inner issues are officially drawn out into the open.

"We are not permitted to obstruct the cycles of any of our legislatures, nor any outer examinations, for example, that of the Hawks or SAPS, which should run their own course. Any reports or discoveries exuding from such cycles will likewise be considered for conceivable further advances."