This is the real Democratic Alliance...claiming to be the best run municipality, but that's not true for people that is not white in Cape Town...filth and faeces running down streets and entire neighbourhoods everywhere you find people of colour living due to poorly or non-existent maintenance and repairs of water mains and bulk sewers, potholes in its multitude, toilets on pavements...the list goes on... 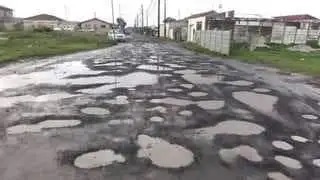 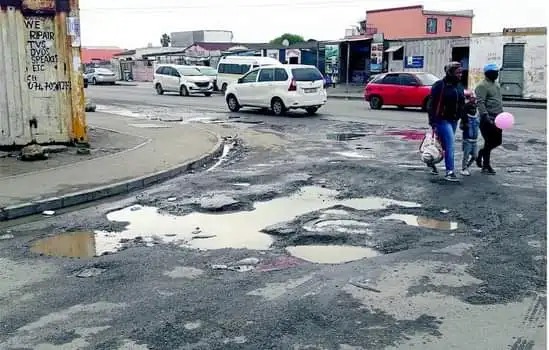 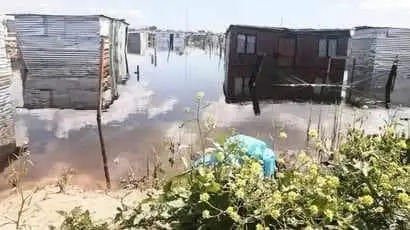 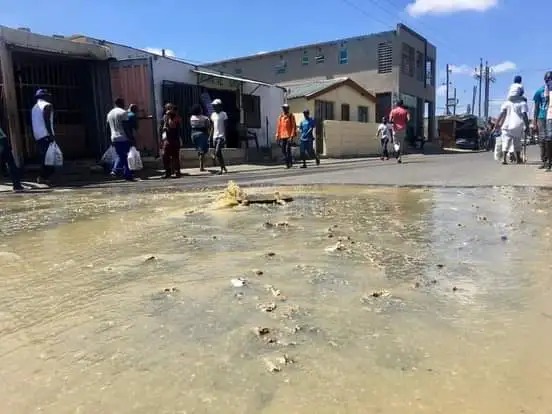 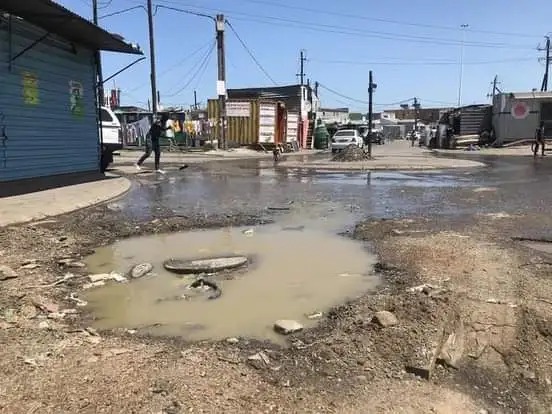 Now, these things you won't see in affluent, mostly white suburbs of Cape Town...oh no, those areas are taken care of first whilst the black and coloured areas receives the crumbs...

The DA is nothing but a white protectionist party who only needs black, coloured and Indian votes to make it appear as if it cares about anything else but the protection and sustenance of white privilege, advantage and living standards.

People are waking up to the reality of what the DA actually is - a WHITE party in its entirety.