By TeLL_a_Version (self meida writer) | 29 days 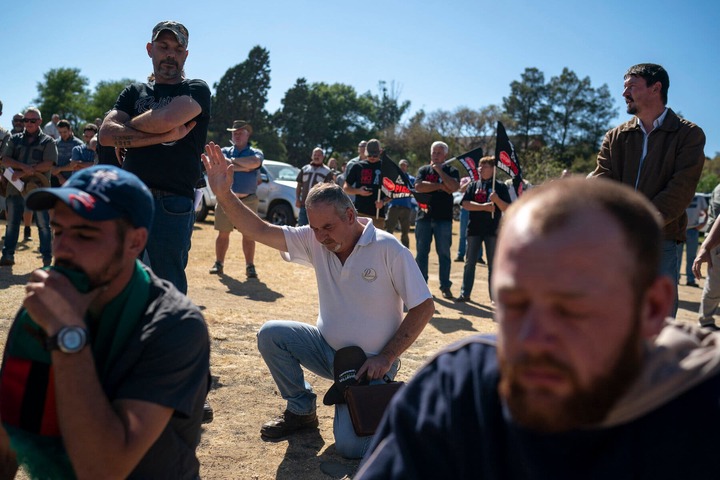 Black people can be racist as well and south Africa is the proof of all that and non of them is trying to address the issue which may look like this is how they try to revenge on what the white people did to them.

White Farmers are being killed in south Africa and you won't even here about it as much as you would hear when a white person killed a black person so where is the equality that is being speaker of.

Or equality only is only for black people ?

If you will ask all these politicians especially the EFF then they will be ok with it because it's the political party that promotes such things and they are the one's who speak of kicking white people out and non of them contributed to what south Africa is.

Donald trump is even aware of what south africa is doing and had even sent out a tweet to let south africa know that they are wrong and for now we are just waiting on UN to address the crime against humanity which is happening in south Africa. 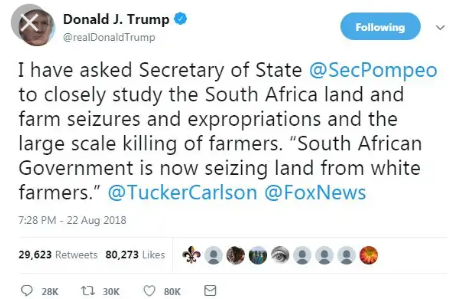 The president is also quiet which may look like he is ok with what is going on in the country and as a leader he should show his people that this is not a way to behave and they should leave white people alone. 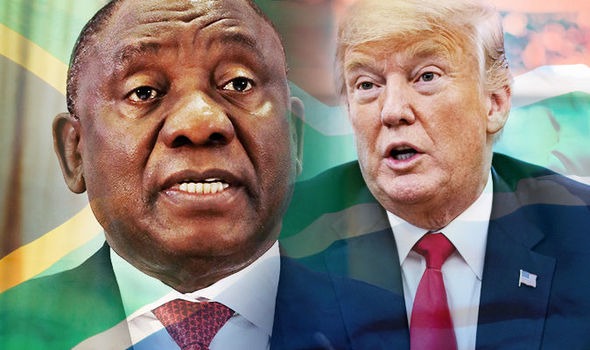 If you give a land to them for farming then south africa will go in hunger because they don't know anything about farming these land that they speak of is not theirs to begin with so why can't they just stay where they are and let the farmers do what they good at.

They are not even willing to put in the work they just want to take farms that are already established but in a dry land..they would rather fill it with shacks making south Africa dirtier and dirtier.

The cities used to be clean but today you only see dirt ,can somebody please teach them about climate change because it looks like they don't care or they don't know.

Look at how south africa has turned out to be and the rainbow nation that is being talked about is a lie because black people want all the Land to themselves and don't want anybody especially who's white being in position even though they deserve to be.

South African who are reading this article if you are all about hating whites then just know you are racists and all about promoting hate and stop saying black people can't be racist because they definately can.

Woman Slammed At For Making Woolworths Trend For The Wrong Reasons

I am paying her 65K monthly allowance but she is drinking it all: Black Coffee Finally hits back

Magashule has until May 12 to apologise to Ramaphosa

Things get steamy between Wallet and his new lady