By ApexA (self meida writer) | 4 days 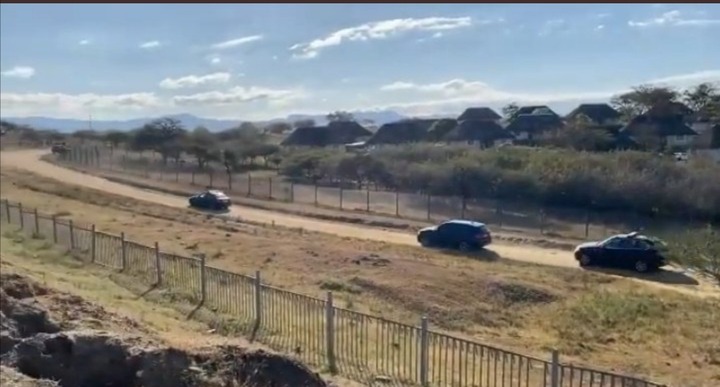 It was not clear on how Zuma made it to Nkandla and the minister in the presidency said that the former president was accompanied by correctional officers supported by the law enforcement agencies. Zuma was given the whe day and he was expected to be back at the Correctional Service by 23:59, but he decided to rather go back while it is still early. It has been confirmed by the Minister in the presidency that the former president is now back at Estcourt prison.

The former president was speared just fews hours to meet his family for the first time since he went to Estcourt prison. Given what happened the last time Zuma handed himself over to the police, it really took up to last minutes before he could hand himself over to the police. It might have been anticipated that he might do the same this time around. One might have thought he would want to spent as much time with his family as he can. 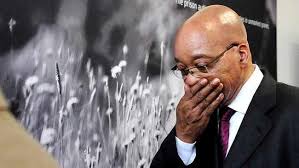 It is expected that the former president will have to be isolated again given that gatherings like funerals are consider to be super spreader events. He finished his initial 14 day isolation. This could have been the reason why the family decided to bury his brother Michael Zuma at this time, as they would have known that he would have a chance to atleast bury his brother if he is done with the isolation and granted leave.

According to minister Khumbudzo Ntshavheni said that the four alledged instigators are key players in the unrest that happened in the past week, which is why they have been arrested. They also promise that all other instigators will be arrested given that the investigations are now at an advanced stage. No stone will be left unturned.

Mrekza from Generations recently left fans dumbstruck as his outfit caught their attention.

Opinion: George Lebese can still play at the highest level

The end of the road for kaizer chiefs soccer player William Katsande.