On Monday, the nation entered a new political era when the DA gained unexpected backing from the EFF and other opposition parties in their bid to dethrone the ANC in several metros. The DA gained mayorships in Ekurhuleni and Johannesburg, and was on the verge of adding Tshwane and eThekwini to its list of metros. 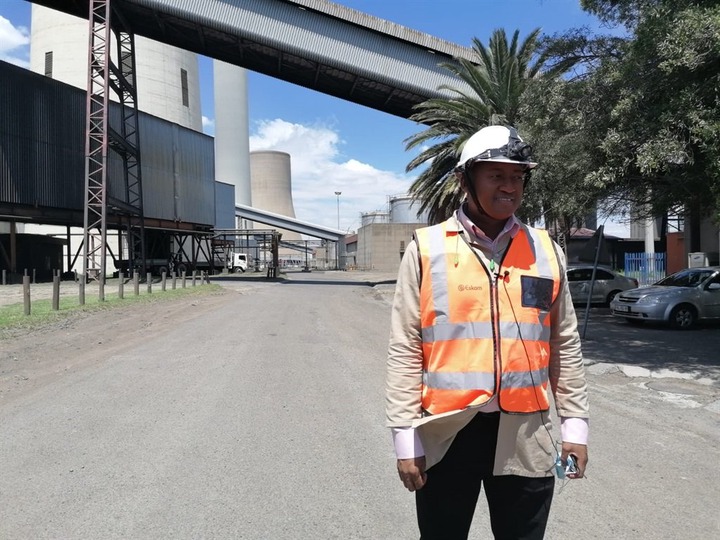 Without an agreement on a coalition, opposition groups chose to back the DA in a move targeted directly at destabilizing the ANC. Signs of the impending political convulsion were apparent in Ekurhuleni when the DA's Raymond Dhlamini was chosen speaker - much to the chagrin of the DA. Tania Campbell's election as mayor of Ekurhuleni confused the DA and stunned the ANC.

Campbell defeated previous Mayor Mzwandile Masina by a margin of 116 to 105 votes. Similar tendencies were seen in the City of Johannesburg, where the DA's Vasco da Gama was elected speaker and Mpho Phalatse was elected mayor. Phalatse defeated ANC candidate Mpho Moerane with 144 votes to the ANC's 121. 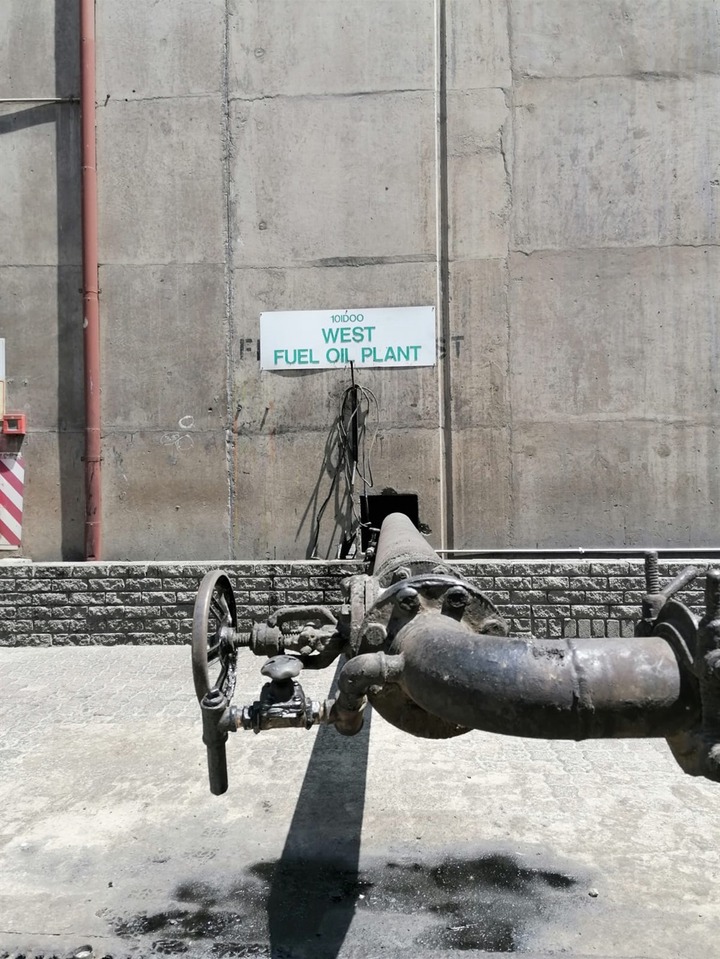 Insiders of the EFF argued that their voting pattern was "pure opposition to the ANC." "We would have voted for everyone and anything if it meant putting an end to the ANC," a source said. An EFF councillor in Johannesburg revealed that they had been ordered to vote against the ANC with the minority alliance.

"As the EFF, we were never going to accept a system in which the ANC appointed criminal individuals known as the Patriotic Alliance," the councillor said. The EFF, ActionSA, and several minor political groups endorsed the DA with contempt for that party. 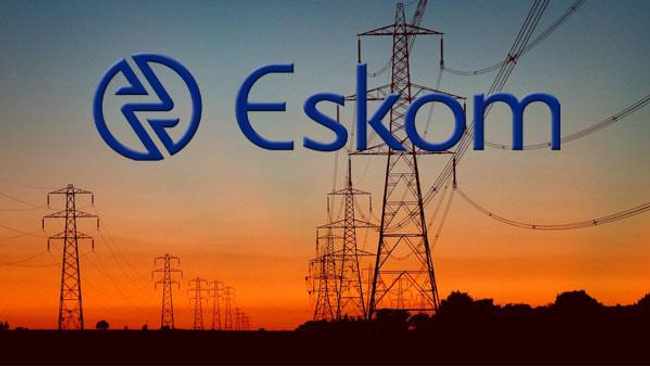 Herman Mashaba, the head of ActionSA, withdrew his mayoral candidacy in Johannesburg on Monday, claiming that despite the "DA arrogance," the party thought it could not allow the ANC to win the City. "We could not have voted for the ANC," Mashaba remarked. Helen Zille, chairwoman of the DA's federal council, confessed to News24 that the developments in Johannesburg, Ekurhuleni, and eThekwini - where the party is expected to win the mayorship - surprised the party.

"The Democratic Alliance is prepared [to rule]. We have no option; we must make the most of it," she remarked, adding that the party was comprised of "decent people." "in the towns concerned.