Cyril Ramaphosa stated, "Raymond Zondo was the best choice for the job of Chief Justice." 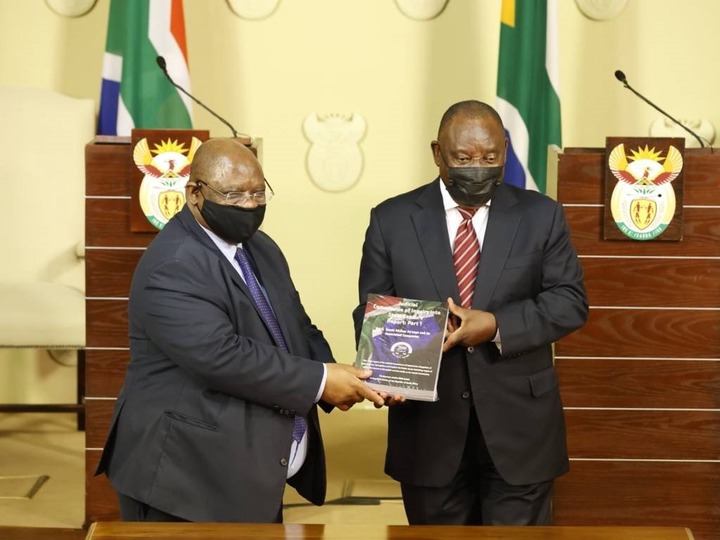 President Cyril Ramaphosa believed that Justice Raymond Zondo was the best candidate for Chief Justice after considering "all other circumstances".

Maya was then appointed Deputy Chief Justice of Ramaphosa.

"I considered the importance of maintaining continuity and certainty in the leadership of the court, as well as the critical role that the judiciary plays in establishing trust and faith in state institutions," Ramaphosa said.

The President stated that he made his choice based on constitutional law. 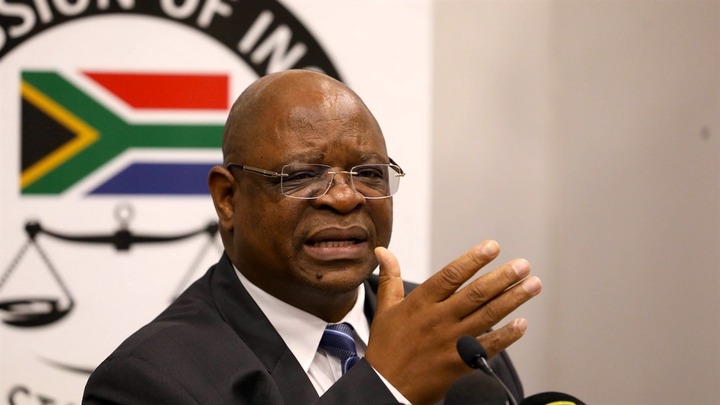 "The work of the chief judge is determined by the Constitution." According to Article 165, the Chief Justice is the head of the judiciary and is responsible for setting and monitoring the observance of norms and standards for the performance of judicial duties by all courts. He or she also serves as the Chief Justice of the Constitutional Court, our highest court. " According to Ramaphosa,

In addition, Section 174 of the Constitution provides that judicial officers must be in the good physical condition and that persons appointed to the Constitutional Court must be citizens of South Africa.

Section 174 also provides that the judiciary must reflect the racial and gender composition of the South African population as a whole and that this must be taken into account in the appointment of judicial officers.

"Those were some of the considerations in deciding who should be the next Chief Justice," Ramaphosa said.

He also received information from the political parties in Parliament, as well as the essence and results of the interview with the AO.

"None of the persons or persons I have to contact has priority under the Constitution." I have used my constitutional discretion to determine that Judge Raymond Zondo is the ideal person to be our next Chief Justice, taking all aspects into account. "