Look What CGE says about elected Mayor who was convicted for sleeping with a 15 year old.

By Anathi_M (self media writer) | 7 months ago

Icosa's Jeffery Donson is questioned by Commision for Gender Equality (CGE) after he is re-elected as the mayor of the kannaland municipality. 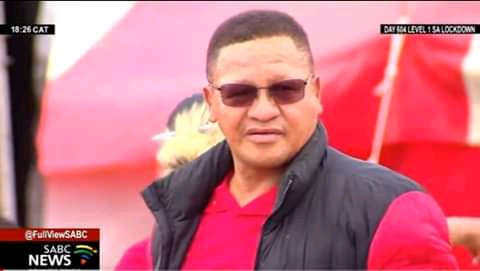 The Commission for Gender Equality has raised questions on how the person who was convicted of indecent assualt becomes a mayor and how he was able to stand for election in the first place.

The Urgent call for Icosa Jeffrey Donson to be removed from the office has been heeded. Javu Baloyi of the Commission gender equality has asked why the newly elected mayor of Kannaland was not registered as an offender? And why he served a minimum time for that?.

The African National Congress is also reviewing coalition deal after indecent assualter appointed as a mayor. The Commission for Gender Equality wants the man to be removed from the office.