A banner on social media seems to say that David Mabuza's campaign to be president has begun. Several ANC members in Mpumalanga said a few months ago that they wanted Mabuza to be president. 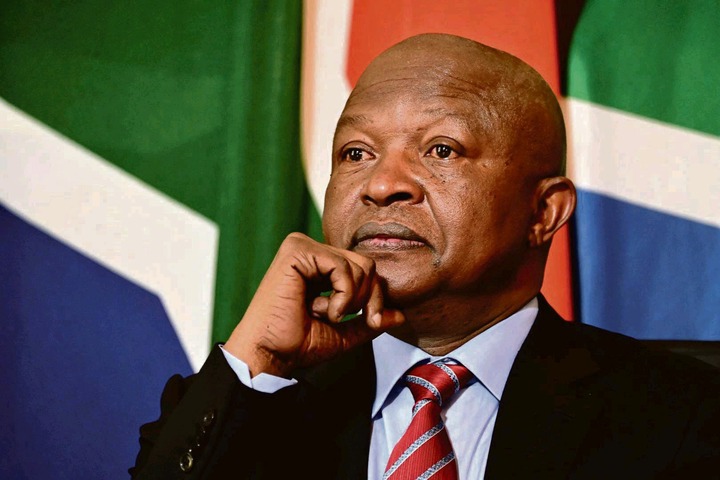 The veteran of the ANC who is known as "the cat" in the political world said that Cyril Ramaphosa was the president and that he did not want to challenge him. Critics agree, though, that Mabuza is smart and may have been testing the waters when he asked his ANC colleagues in Mpumalanga if they wanted him to be president.

Mabuza threw Nkosazana Dlamini-Zuma under the bus at the Nasrec conference in 2017 by switching to Cyril Ramaphosa's side at the last minute. He is thought to be unpredictable and not to be underestimated when it comes to mobilizing underground support.

David Mabuza's position in the ANC is not clear at this time. He seems to want to be fair, but that's not how ANC politics work. You have to join a faction to get the support you need to get a job, especially at national conferences like the one in December. 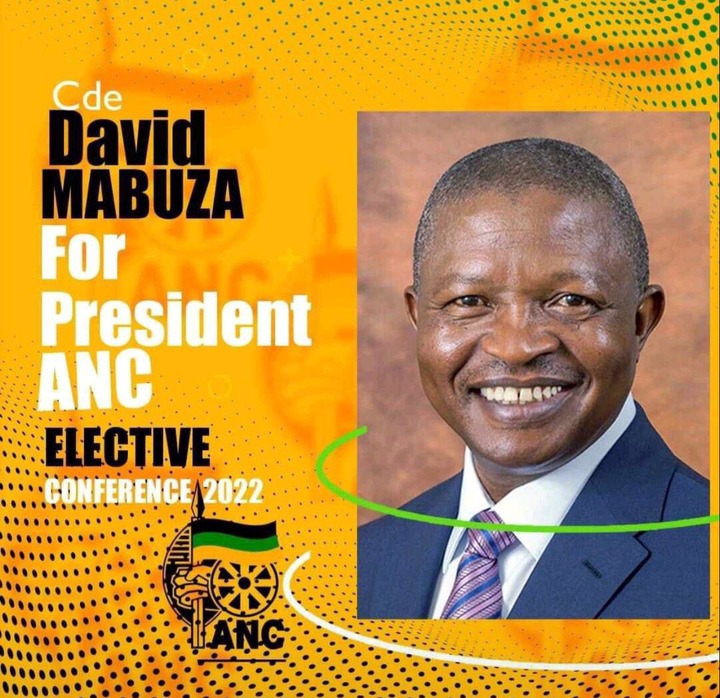 Former Democratic Alliance member Phumzile Van Damme said in response to a billboard that said Mabuza would run for president, "The name listed?

Some people said that this is a "hoax" because the ANC has never had a president who only served for one term. Could David Mabuza's goal of running against Cyril Ramaphosa for president in December be too much?