Opinion - We are a divided country

We are a divided country and we still have a long way to go our problem in SA is white and black especially with our economy and DA and other white parties are making sure that they stay up there and protect their wealth while we fighting amongst each other in factional battles.

As negotiations between the National Party and the ANC became public in the early 1990s, South Africans began to imagine a democratic future. Leaders of the anti-apartheid struggle sought to create a government that reflected the country’s diversity, transforming a state long committed to white supremacy into what many began to describe as a “rainbow nation.” Yet the long history of racism and violence that reached a pinnacle during the 40 years of apartheid left many deep legacies and problems. The population remained physically segregated along racial lines, economic inequality was among the worst in the world, and violence had become endemic. Under apartheid, the majority of the South African population viewed the government as a source of disorder, restriction, and violence. Even the election of Nelson Mandela, a widely respected and trusted leader, did not transform people’s attitudes overnight.

As the people of South Africa pushed to rebuild their country, they faced the daunting challenge of addressing the legacies left by apartheid: How could a divided people achieve unity? How could the country’s groups retain their identities while finding new ways to live together and mix peacefully? What would the role of the minority white community be in the new South Africa? How could a population of black South Africans who had suffered for so long finally begin to heal? What should be done about the crimes that had occurred under apartheid? Who should be held accountable? Should the offenders be punished? How could opportunities be created for the millions of people who had been held down by an oppressive state for so long? 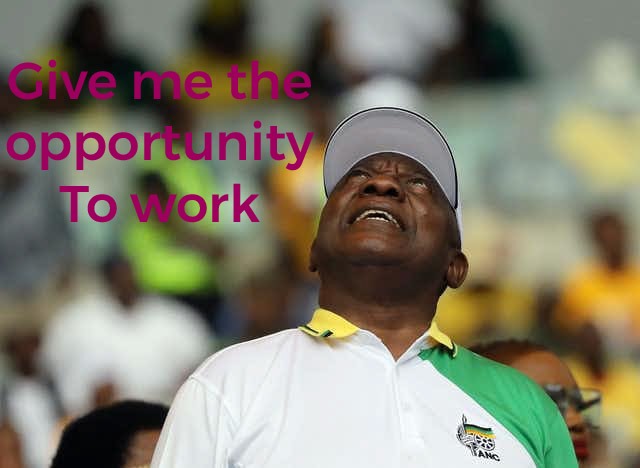 South Africans entered the post-apartheid era with newfound empowerment, a visionary leader, and the goodwill of millions of people from around the world. As discussed in this chapter, a democratic and multiracial South Africa has confronted many of the legacies of apartheid and undergone some very important positive transformations—but the country continues to face serious challenges.