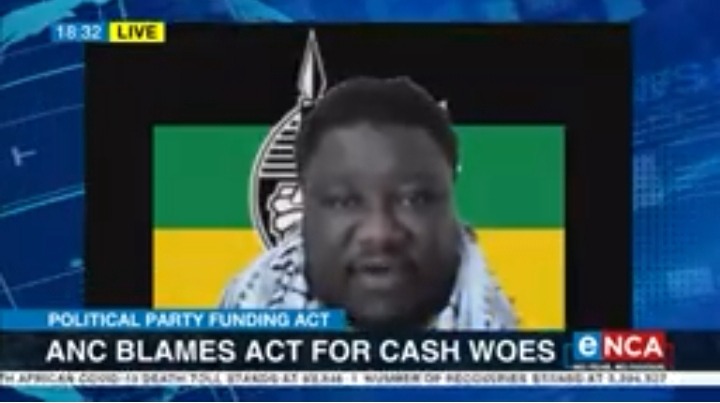 African National Congress has been failing to pay its employees their salaries for a number of months .However , the party is reported to be alleging that the Political Funding Act has affected the party's ability to be able to raise funds to pay its employees .It was made known by eNCA that the party wanted some adjustments to be made regarding the Political Funding Act .The employees have as a result decided not to report for duty at Luthuli house .The eNCA managed to invite Mandla Qwane , who is the ANC employees representative committee member to help shed more light regarding what is happening at Luthuli House . 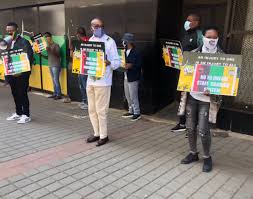 Mandla was asked how much the employees were owed and was asked how long they had not been paid . He said that it was not the first time for the ANC employees to have challenges regarding payment . Mandla would also say that the issue of non-payment was old news , but nothing had changed .It was shared by Mandla that the situation had worsened as they were still having payment issues .He said that that they still had challenges with medical aid .The issues regarding the welfare of employees was reportedly raised in June 2021, but nothing was done to resolve their concerns . 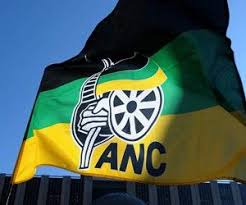