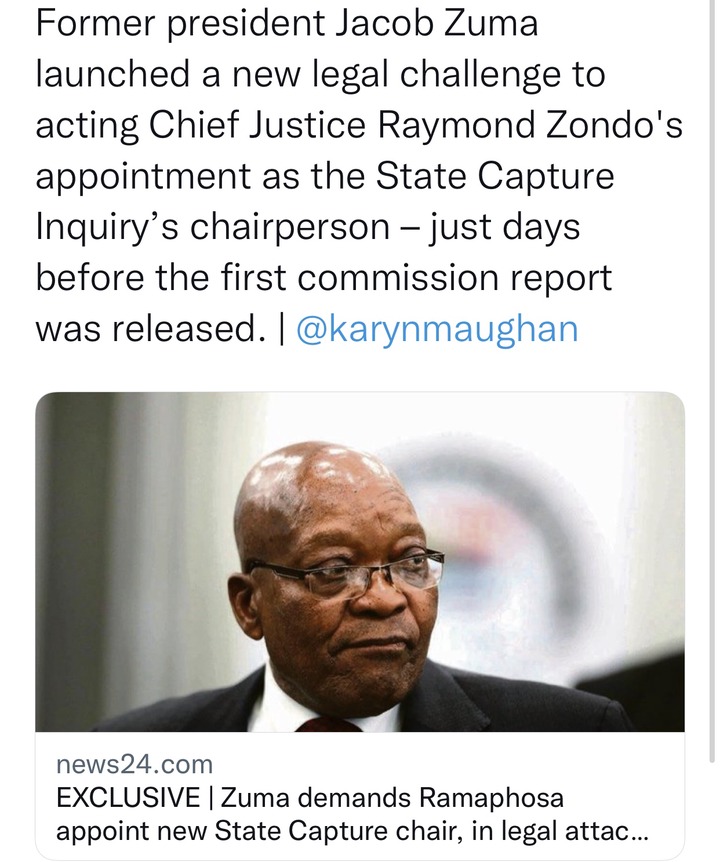 Zuma got voted out and Ramaphosa took over . Late last year , Zuma was arrested for having refused to take a stand and testify against the Zondo commission . He would come up with stories until he got arrested as per the constitutional rules and regulations. His arrest caused an unrest in South Africa where many business owners lost their stocks in shops , ATMS being vandalized leaving SA in deep trouble . Days after the unrest, Zuma was released due to medical issues . 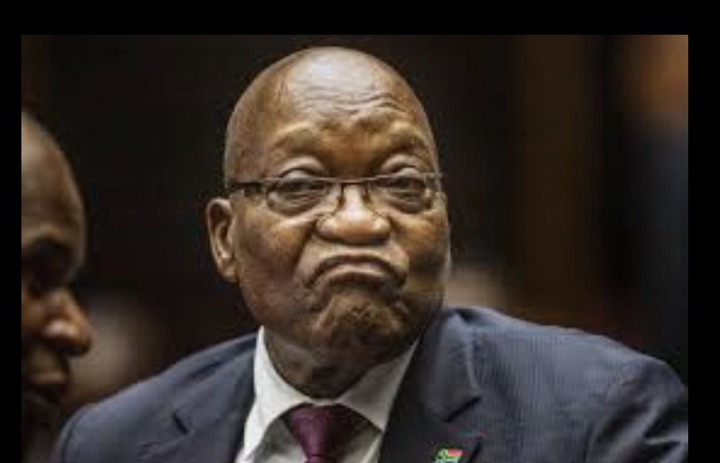 The Zondo commissions of enquiry have released its first report of the state captured. Many people including Jacob Zuma’s name appeared on the first report. With that being said Jacob Zuma will be expected to give his testimony . Zuma has now come forward and dropped a bombshell to the state enquiry requesting for the Acting Chief Justice Raymond Zondo to be removed from his seat because he believes he will not get a fair treatment. 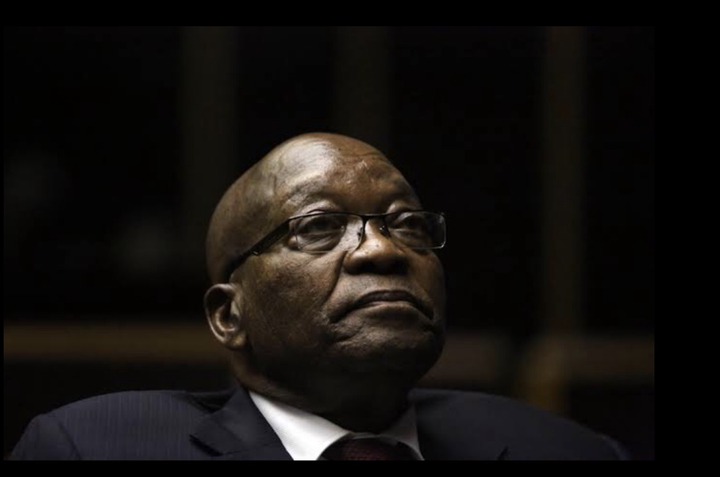 Zuma feels that his testimony will take him back to Jail should the acting Chief Justice be the one interrogating him. The Zondo commission haven’t responded to his request and it doesn’t seem that they will take his request into consideration. This proves that Zuma is back on his old ways of manipulating the system. Question is , will he be able to get away with it this time around ? What do you think will mostly happen in his case .