The war in ANC is far from ending. Now is going to be a fight between the President of South Africa and Ace Magashule. Elias Sekgobelo "Ace" Magashule is a South African politician and an anti-apartheid activist. He was born on the 3rd of November 1959 in Parys. He is currently the Secretary-General of the African National Congress. He was the Premier of the Free State Province before becoming the Secretary-General of the ANC. 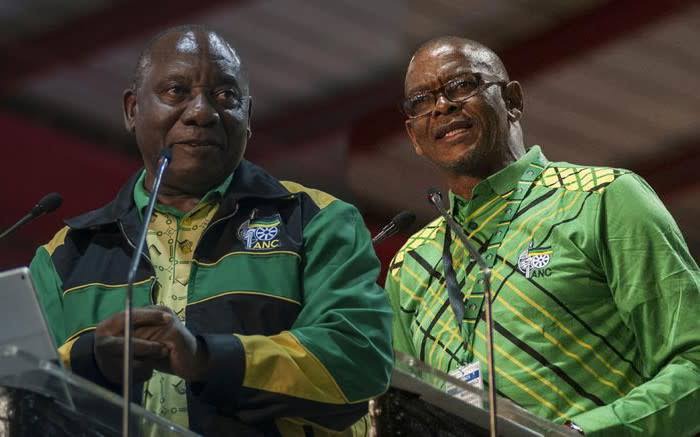 Magashule has been an avid supporter of former president Jacob Zuma and it is understood and Zuma even introduced him to the Guptas brothers. Ace and Zuma's supporters are even close as they were even planning to shut down the country if Zuma gets arrested. Magashule and Cyril Ramaphosa didn't like each other from the start as Ramaphosa was disappointed when Ace was put as Secretary-General of Anc. 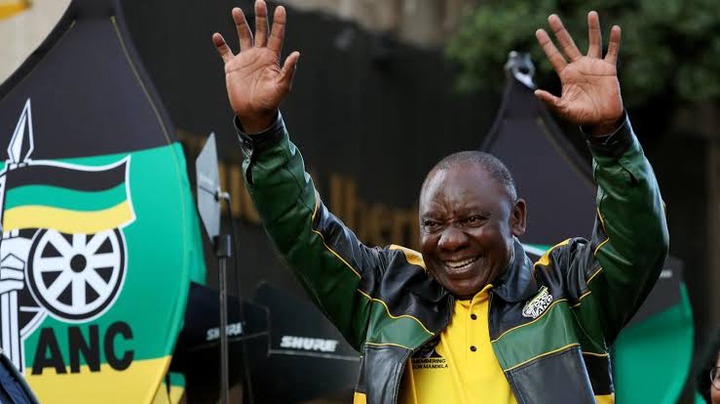 Magashule was accused of corruption during his time when he was still the Premier of Free State. It was reported that a warrant of arrest was issued by the Hawks on 10 November 2020 for corruption relating to an R255-million asbestos audit contract, Ace was arrested and released on bail. 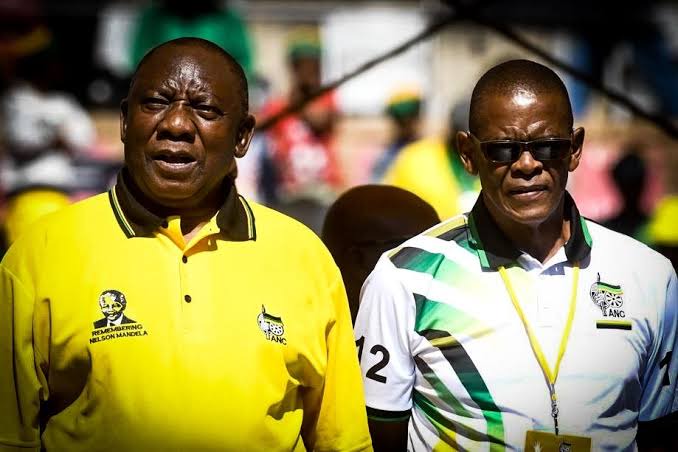 Magashule's case is being gone on where he was even forced to step down but he refused to do so until today when he received the letter of suspension. After his suspension Ace shocked many people as he released a statement that saying he is also suspending the President Of South Africa Cyril Ramaphosa. 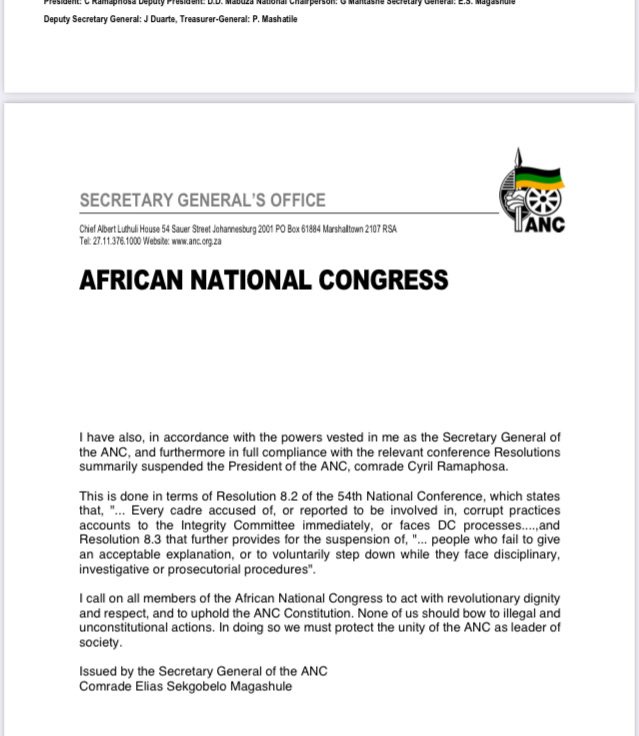 Many people are confused about the statement as they say how come he can suspend Ramaphosa while he is on suspension. 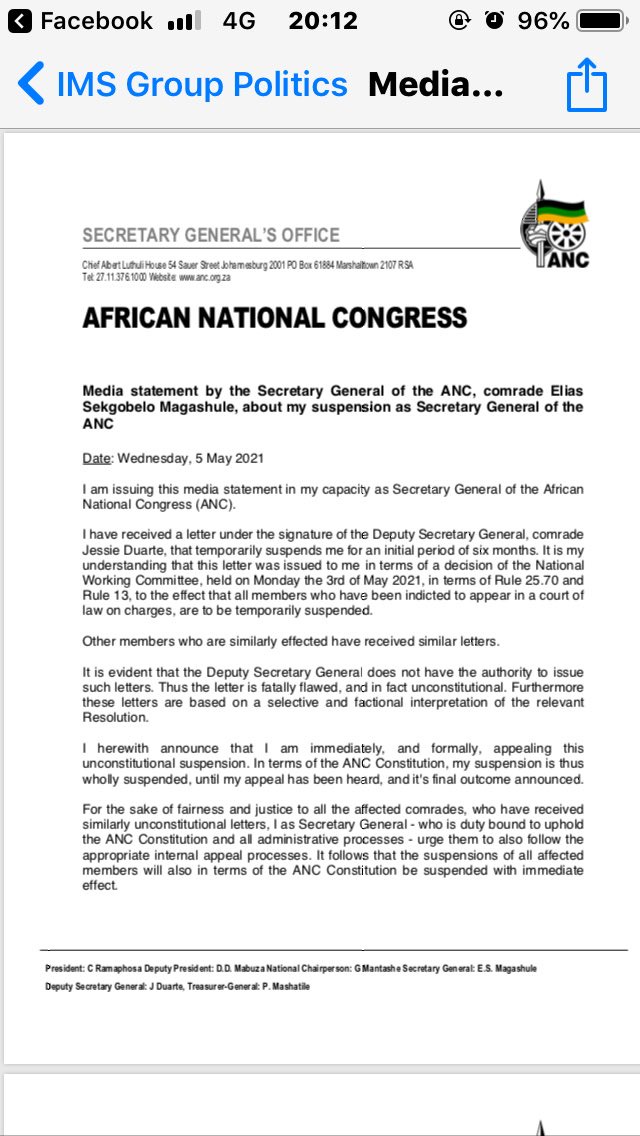