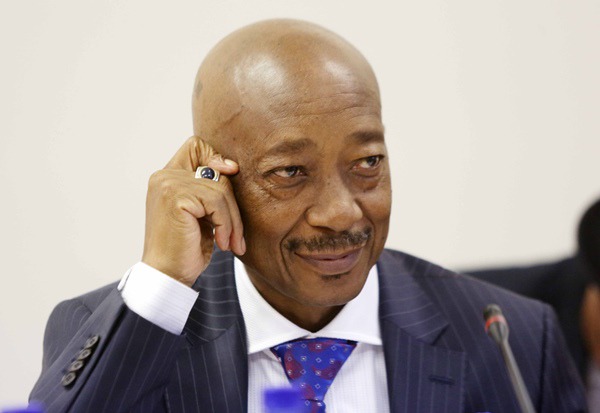 Former President Thabo Mbeki the is not sitting down but also pressing for Ramaphosa to be given a second term.

The allies of president Cyril Ramaphosa and supporters are working furiously to secure him a second term while head of the ANC his opponents are mobilising to dethrone him at the party's elective conference in December. They are saying he will never see a second term. Another rival of his Julius Malema was heard telling his supporters at the People's Park that he is hiding his political weakness in the governing party behind Covid-19 restrictions and using that to cling to power.

Former president Thabo Mbheki has also spoken out strongly about the extent to which the state capture project has compromised the goal behind developmental state. He particulary singled out Tom Moyane the former commissioner of SA Revenue Services who was found to be complicit in state capture, and said that Moyane was counter revolutionary and should face harch consequences. The report has exposed many wrong doings that happened in the top SOEs and many of the people concerned have not been brough to book. Moyane is a SA development economist and former commissioner of SARS. 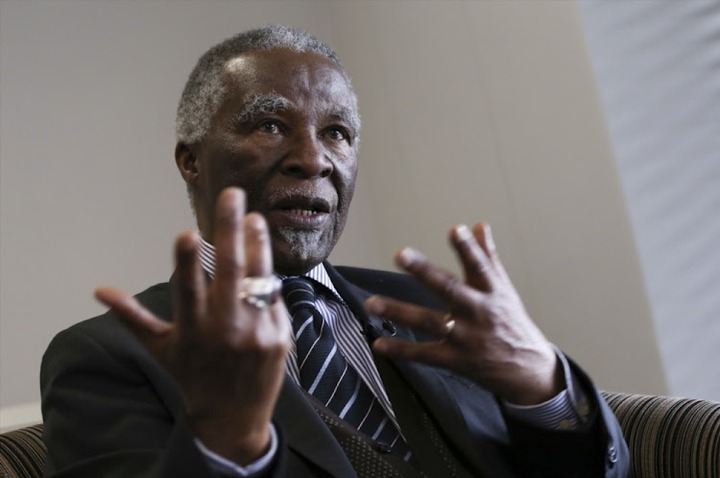 His appointment happened in September 2014 and got suspended on 19 March 2018 from his post as SARS commissioner by the president in order to restore the credibility of SARS without delay after it had deteriorated under his leadership and public finances were being compromised. His suspension enacted after Moyane had refused to step down voluntarily. He was booted out of his office on 1 November 2018 by President Cyril Ramaphosa after a recommendation was made by SARS commission of inquiry's chair, now retired Judge Robert Nuget. 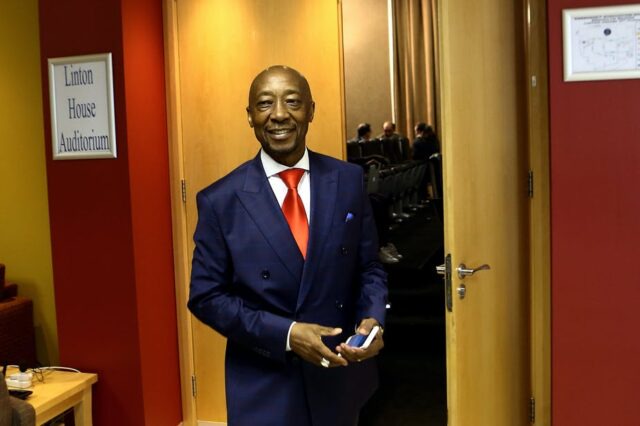 Moyane has been criticised of his mismanagement of SARS and his controversial investigation that saw the departure of 55 senior staff and managers from the organisation. The 2017 book The President's Keeper claimed that Moyane's predecessors had begged South African president Jacob Zuma to submit tax returns before he appointed Moyane, and he was described as a crony of Zuma. SInce this incident Moyane dispite Cyril Ramaphosa and he is among those who do no want to see him get a second term. 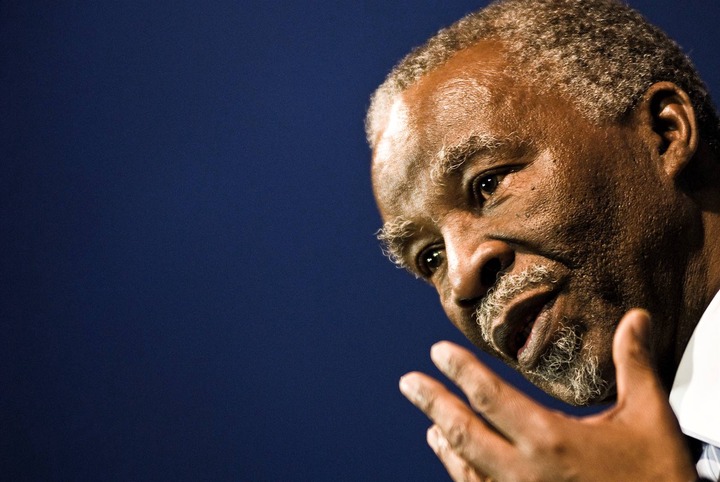 The Bad News That Mdantsane Brings To Chiefs And Orlando Pirates