Cyril Ramaphosa will never rest, as the case of Marikana massacre perpetuates resurrecting. If Jacob Zuma was accused of corruption and money laundering, the same should happen, since Ramaphosa indirectly orchestrated the Marikana massacre. South Africans feel like he has blood on his hand, over mine shares, since he was the shareholder. There are calls that the president is allowing the repatriation of the African slaves who were taken away from this precious continent. It is important for some people to know their roots, and president Ramaphosa might have pulled a wise move. However, he is criticized for not paying attention to real matters in this country and focusing on people who are not currently present in Africa.

It has been alleged that when Cyril Ramaphosa was the deputy president of South Africa, he wrote several emails to the Marikana mine, when there was a strike in demand on financial freedom, by miners. His instructions were clear that the strike was illegal, and any criminal illegality should be combated. The following day it was when the police engaged and killed several miners, for protesting over their rights. All fingers are pointing at Ramaphosa, more specifically after it was found that Jacob Zuma was out of the country when everything took place during the massacre. There are several political parties such as the EFF, that have opened a case against Ramaphosa for killing poor miners. 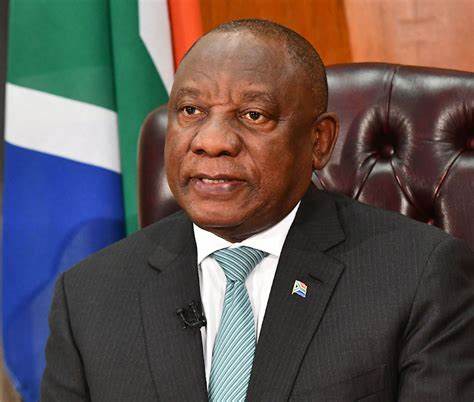 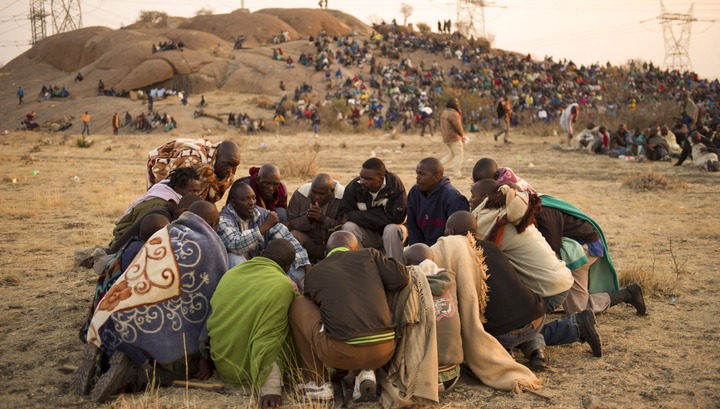 It is unfortunate that Ramaphosa is deviating away from the Marikana tragedy and focusing on slaves who were taken away from Africa a long time ago. There are benefits and complications of calling repatriation. Everything should be assessed, and it is pivotal to know that some people have made families abroad, nothing is left for them to come back to Africa, unless as tourists. Not everyone has welcomed the debate of slave repatriation. 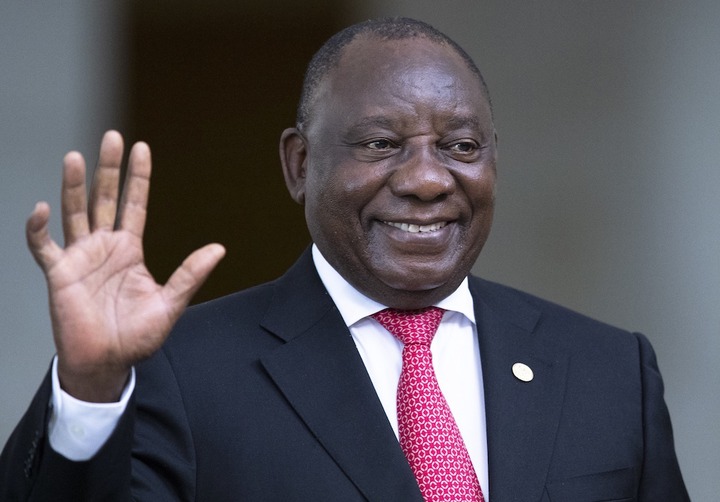 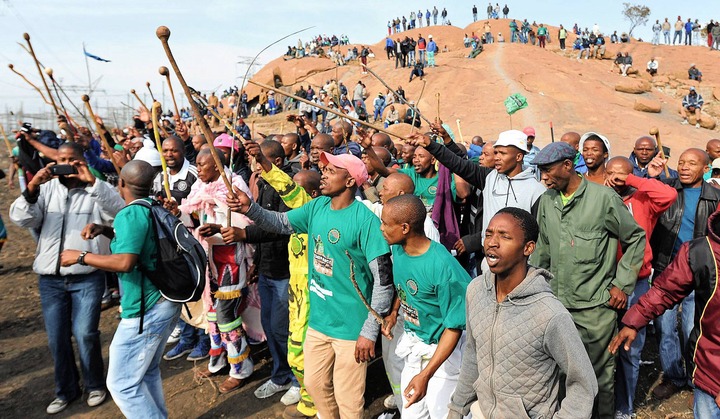